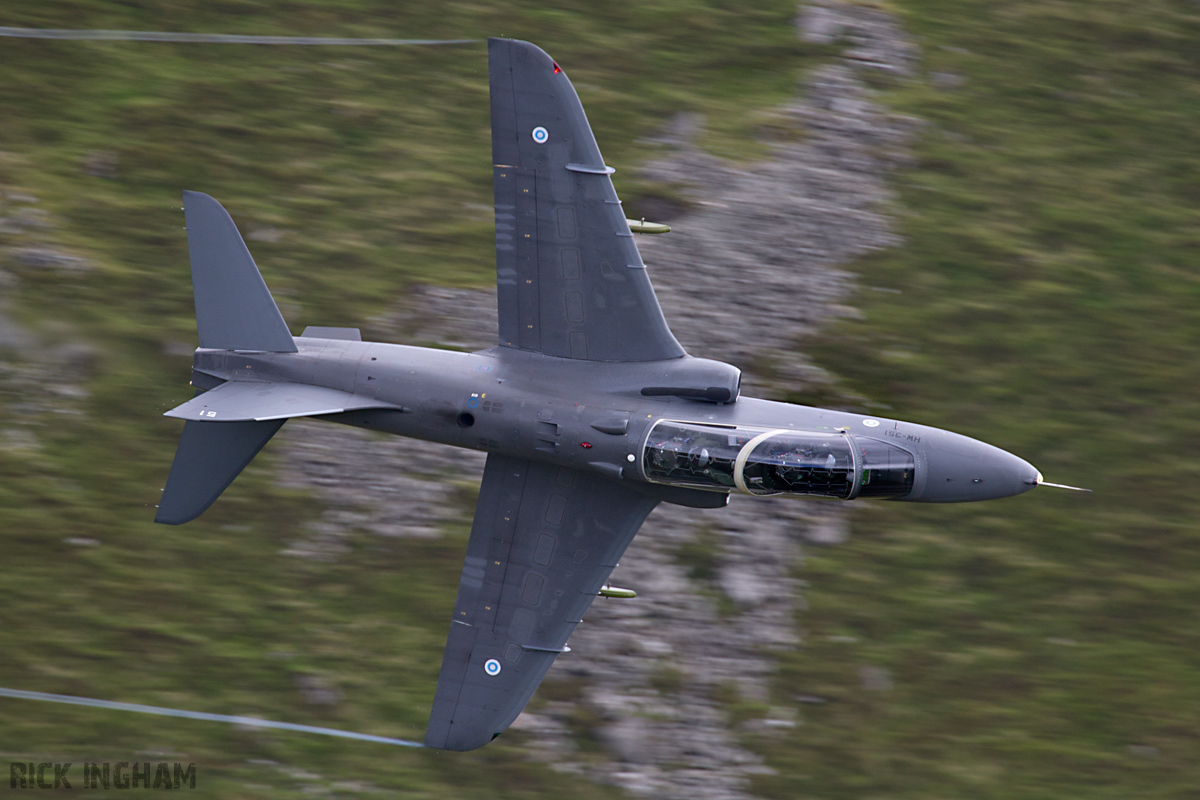 On Monday 02nd September 2013 six BAe Hawk Mk51’s from the Finnish Air Force arrived at RAF Valley in Wales for a weeks exercise with 4 Sqn.

A modernisation programme is due to take place on the Mk.51A and Mk.66 and the one surviving Mk.51 that won’t be retired. The 41 other Mk.51’s will be decommissioned from service in 2016.
The Mk.66 Hawks were purchased from Switzerland’s Air Force as an interim solution to bridge the gap between the Mk.51 and the future Fighter Trainer. Finnish defence company Patria won the contract to upgrade the cockpit and avionics on the aircraft which is thought may have to serve the Finnish Air Force for up to 20 years. 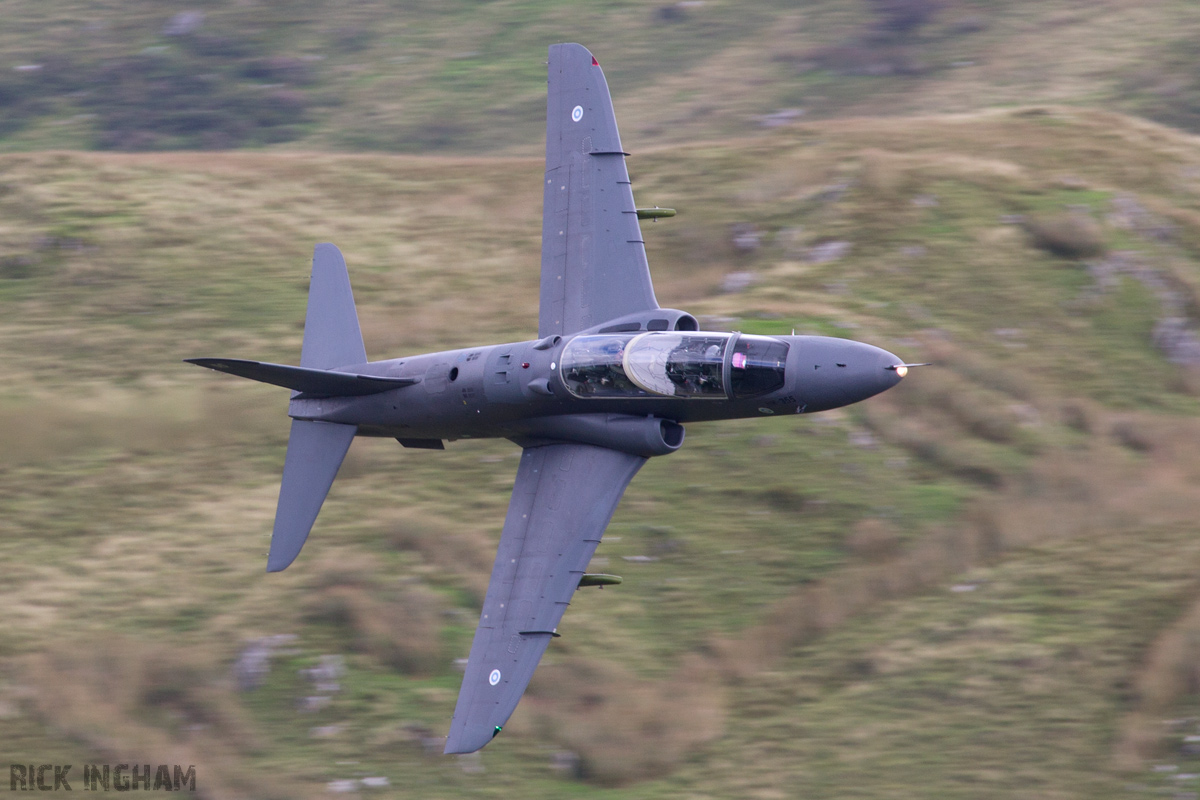 The primary focus of the exercise was Dissimilar Air Combat Training (DACT) with 4 Squadron’s Hawk T2 aircraft. This involves flying air to air engagement sorties 1v1, 1v2 and 2v2.
Due to RAF Valley’s close proximity to Low Flying Area 7 (LFA7) otherwise known as ‘The Mach Loop’ the Finns regularly took to the Welsh Valleys for some ‘bouncing’.
Bouncing is an old tactic used as far as World War 1. It involves creeping up on an enemy aircraft from behind and usually above to engage them.

This years exercise follows ‘Exercise Kauhava 2012’ where the Finns hosted 4 Squadron at Kauhave Air Base. 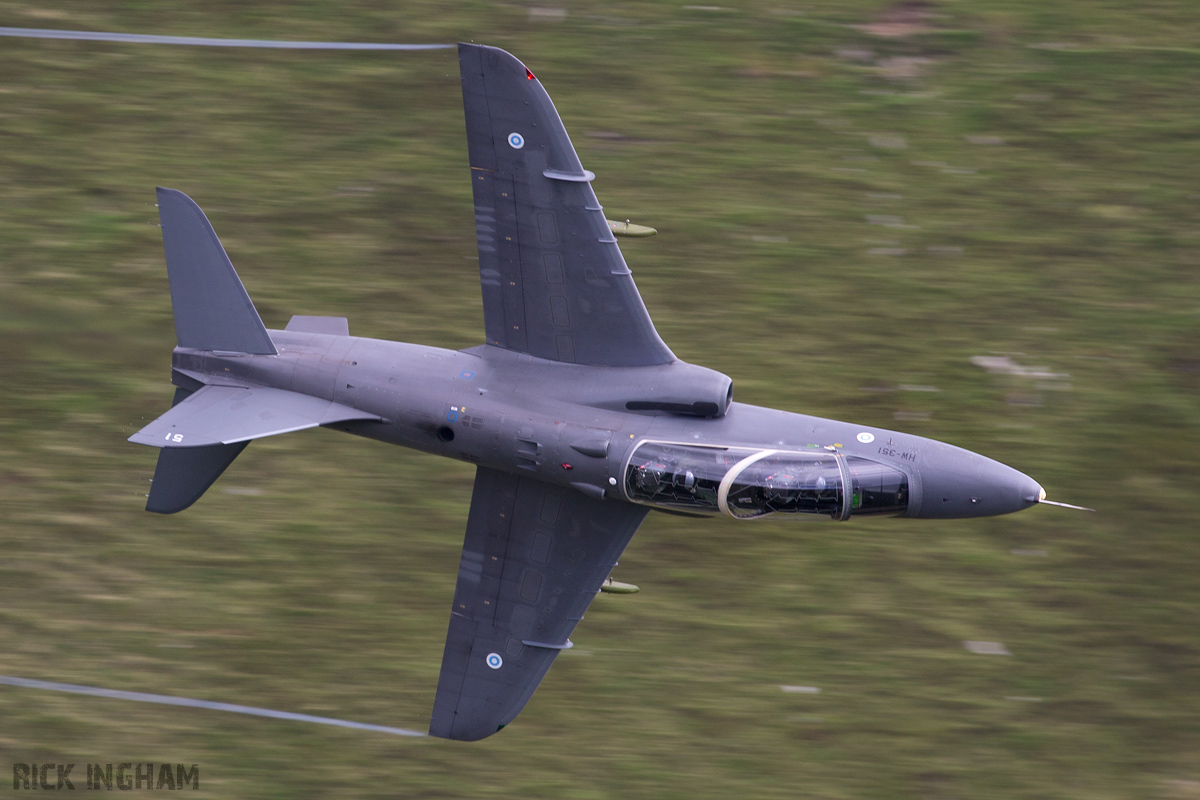 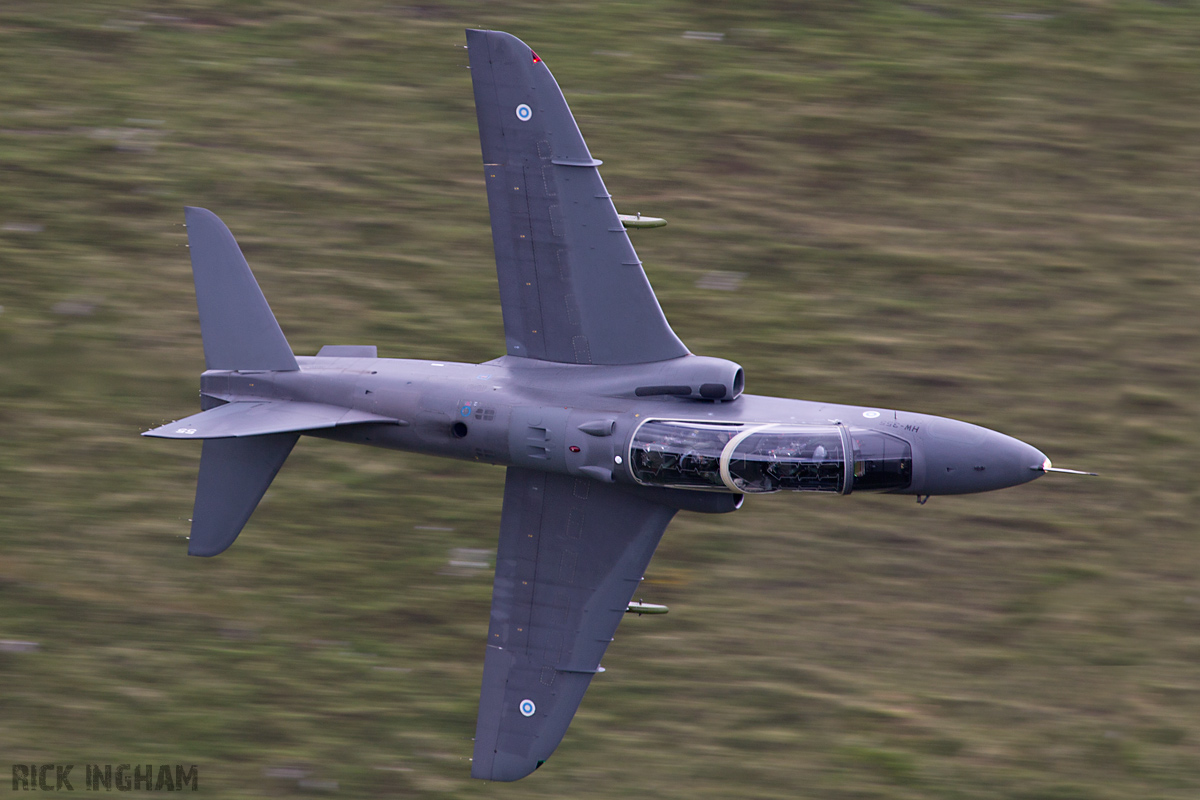