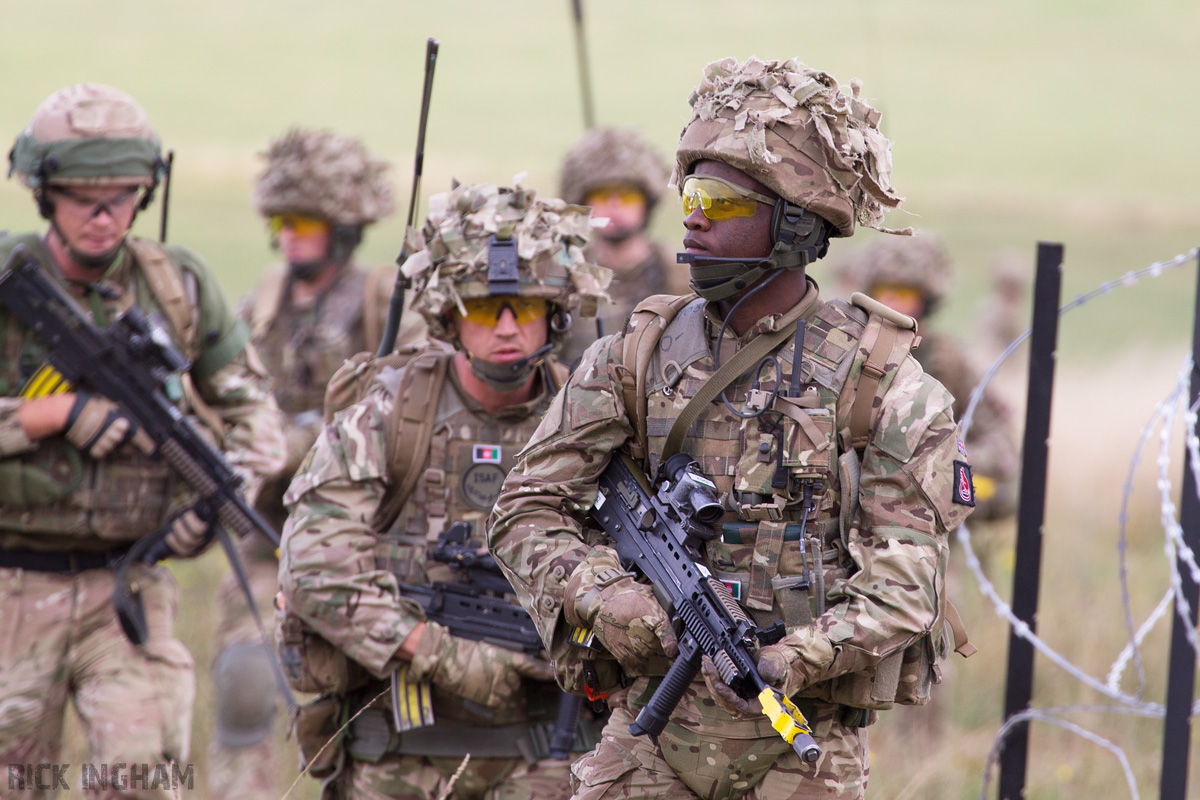 The 7th Armoured Brigade, otherwise known as ‘The Desert Rats’ have been taking part in their Final Training Exercise (FTX) on Salisbury Plain before their deployment to Hellmand Province in Afghanistan to take over the role of Task Force Helmand (TFH). 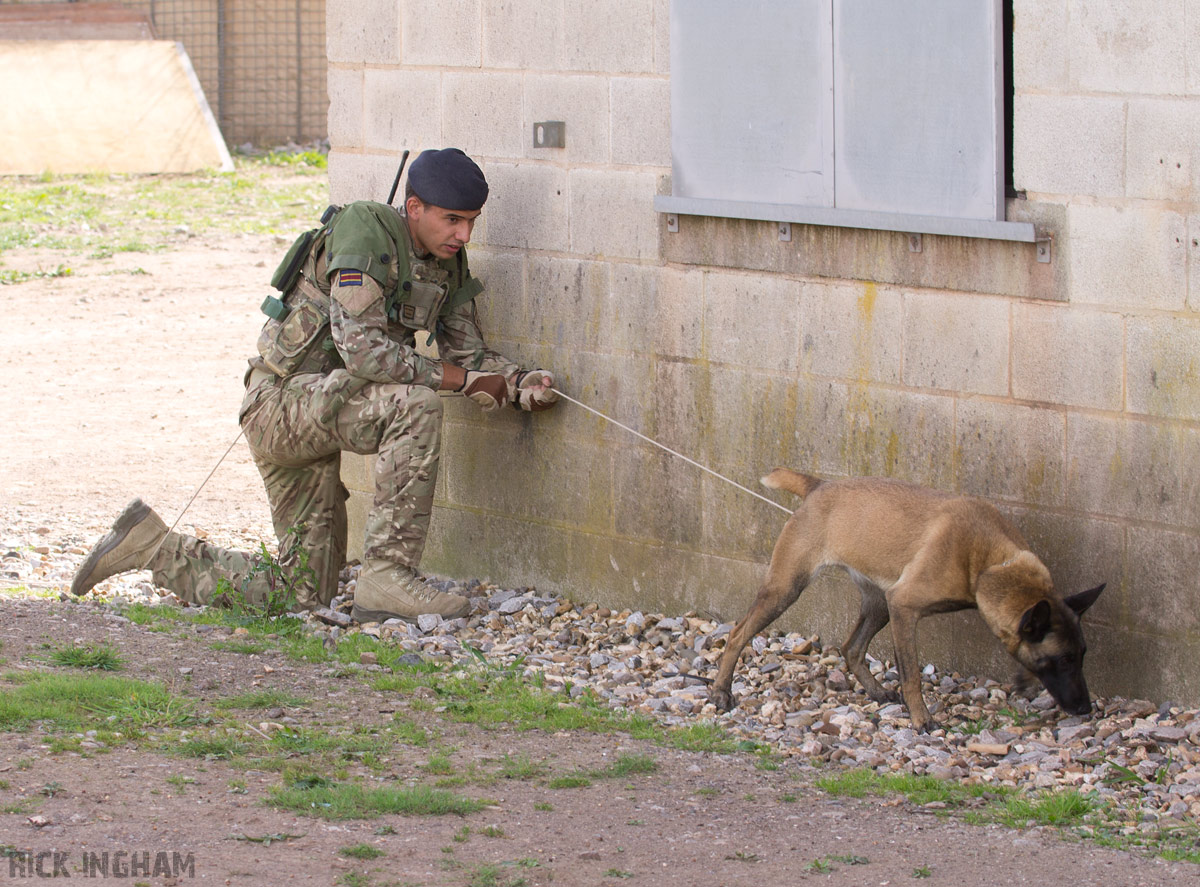 The brigade will deploy in October and will serve an extended tour until June 2014.
Herrick 18 focussed on mentoring the Afghan National Security Forces (ANSF) and with public trust building in the country and ANSF becoming more confident Herrick 19 can focus on drawing down Forward Operating Bases (FOBs) and bringing troops home. 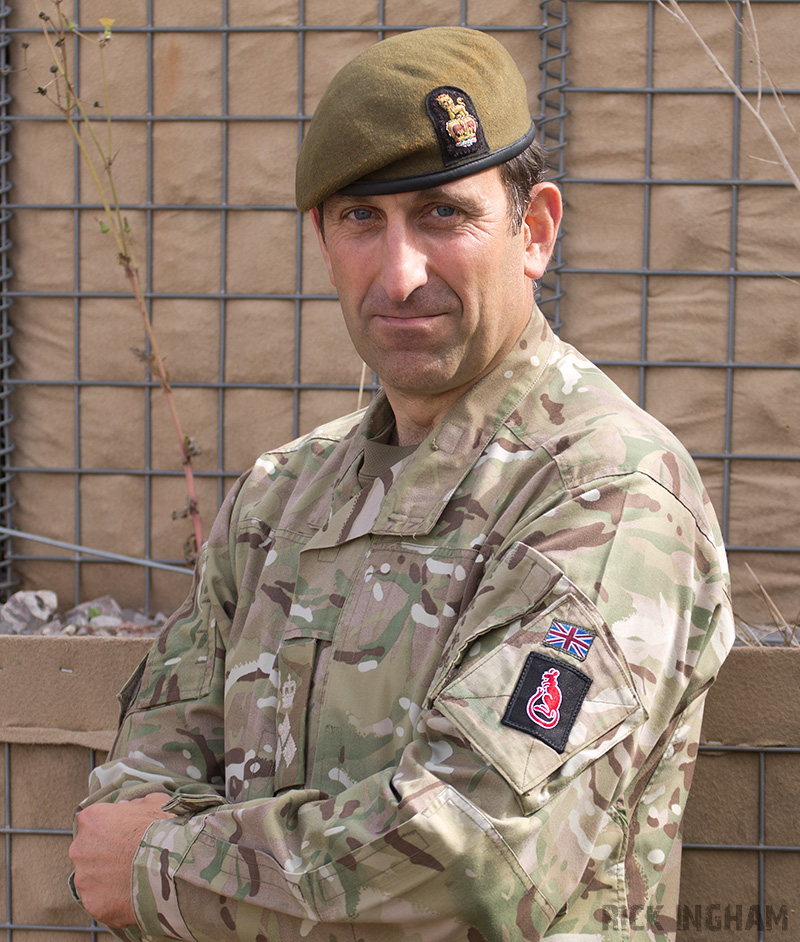 Brigadier James Woodham, Commander Task Force Helmand for Op Herrick 19 told the media gathered at the Exercise Pashtun Dawn media day on Salisbury Plain:
"I fully expect that this process will continue and as a result the force that I deploy with will be smaller. As I take over, the full force numbers will be about 6,000, falling to 5,200 by the end of the year.” 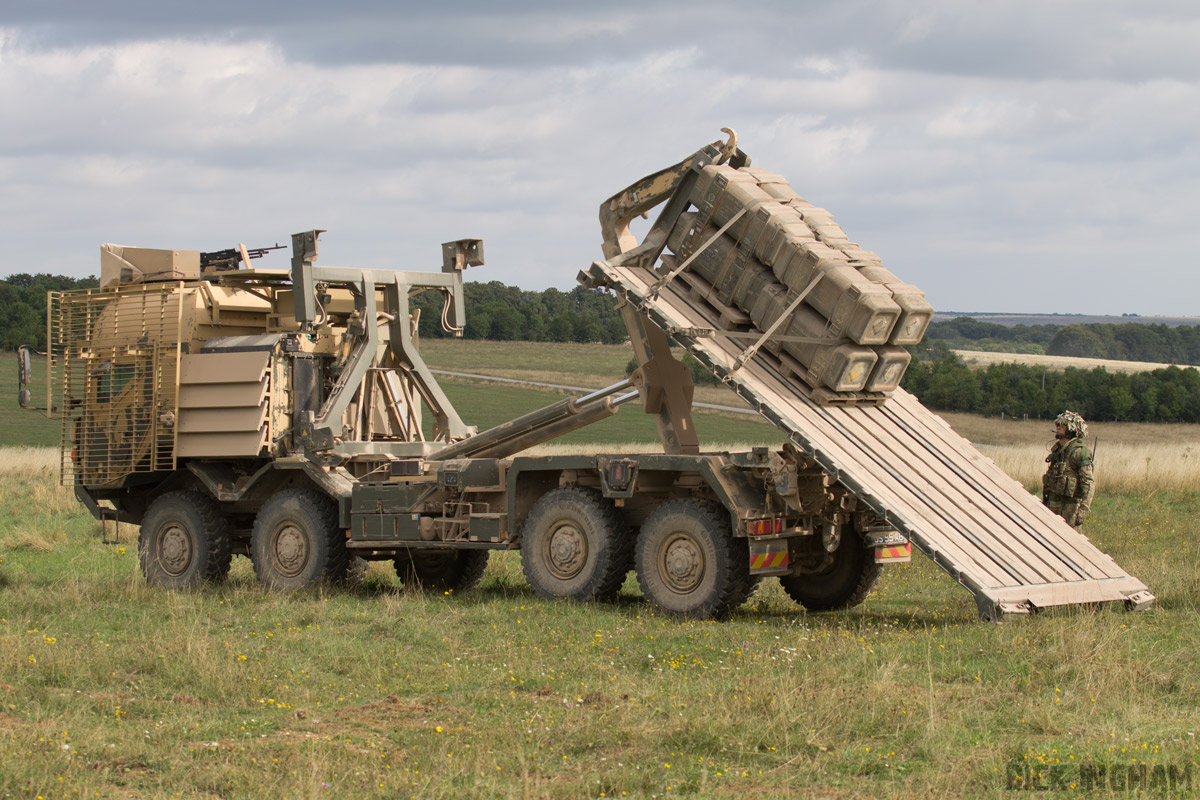 From now on, TFH will only be assisting the ANSF when necessary which enables bases and troops to disengage and return home.
”I fully expect in my time to conclude the process of closing and transferring the UK’s bases in Helmand. And as this process takes place we will be able to redeploy more of our people and equipment back to the UK and to Germany.” 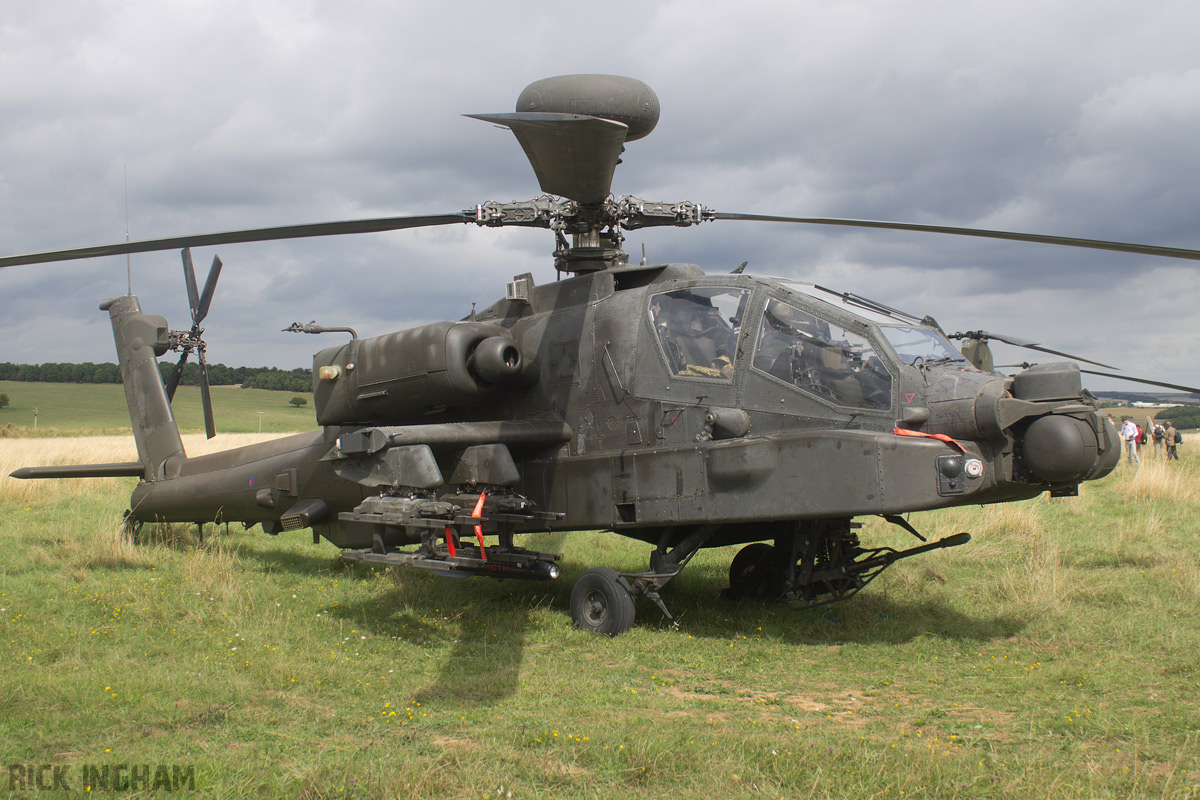 Due to Exercise Pashtun Dawn on Salisbury Plain focusing more on the drawing down, the exercise has been shortened from the usual 3 FTX’s to a single one lasting 10 days.
The Brigadier finished by saying:
“Pashtun Dawn is the final chance to polish skills before deployment to Afghanistan” 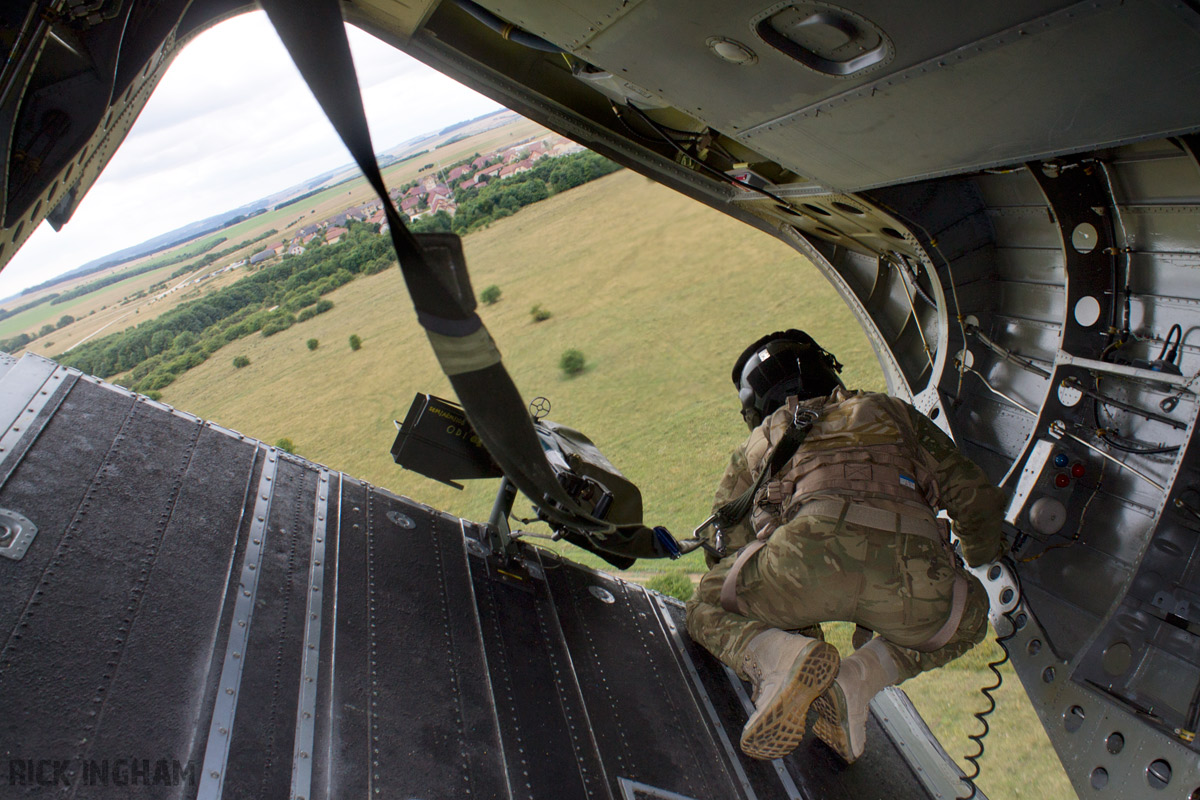 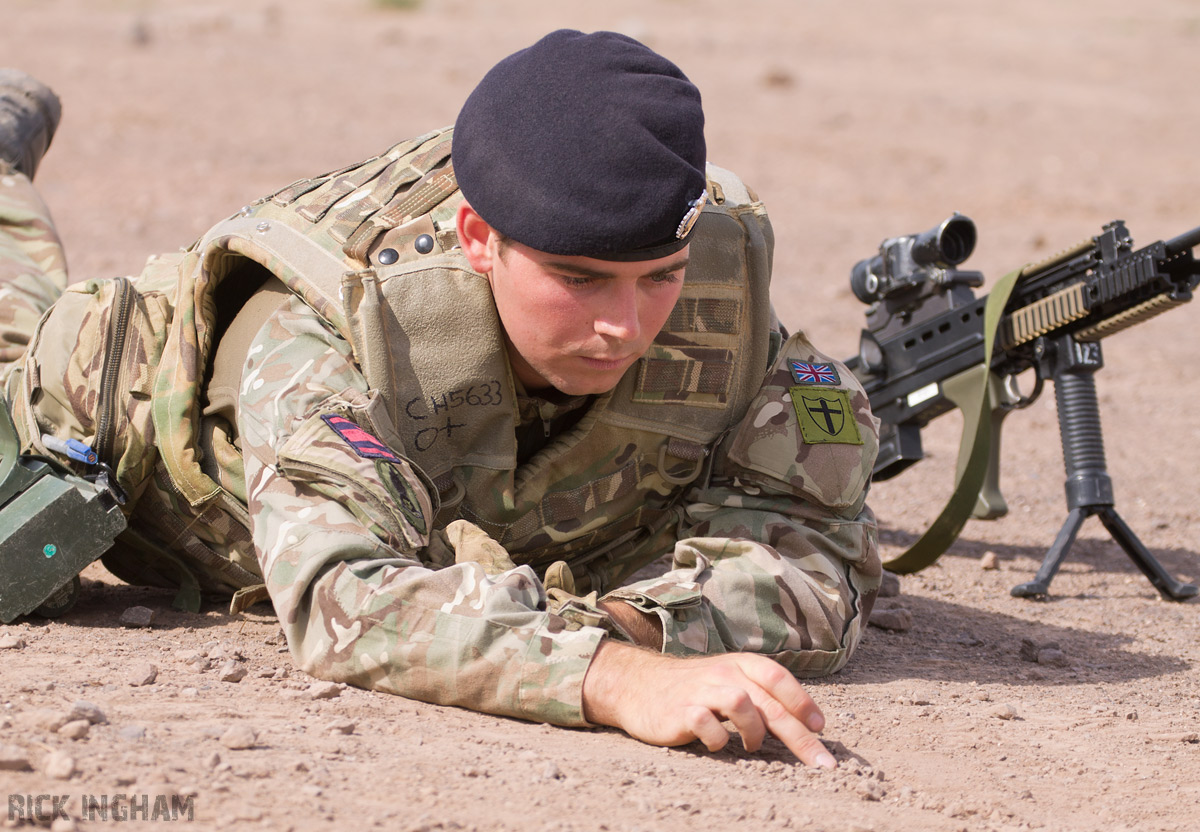 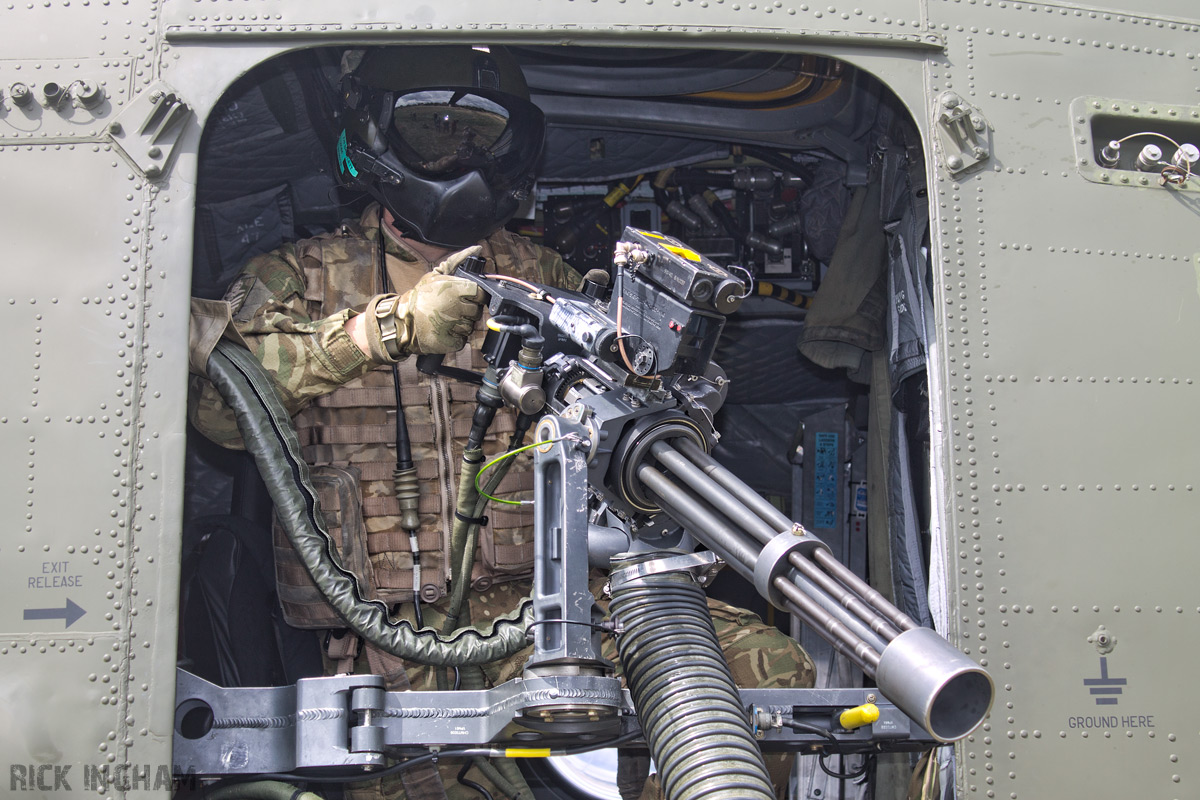 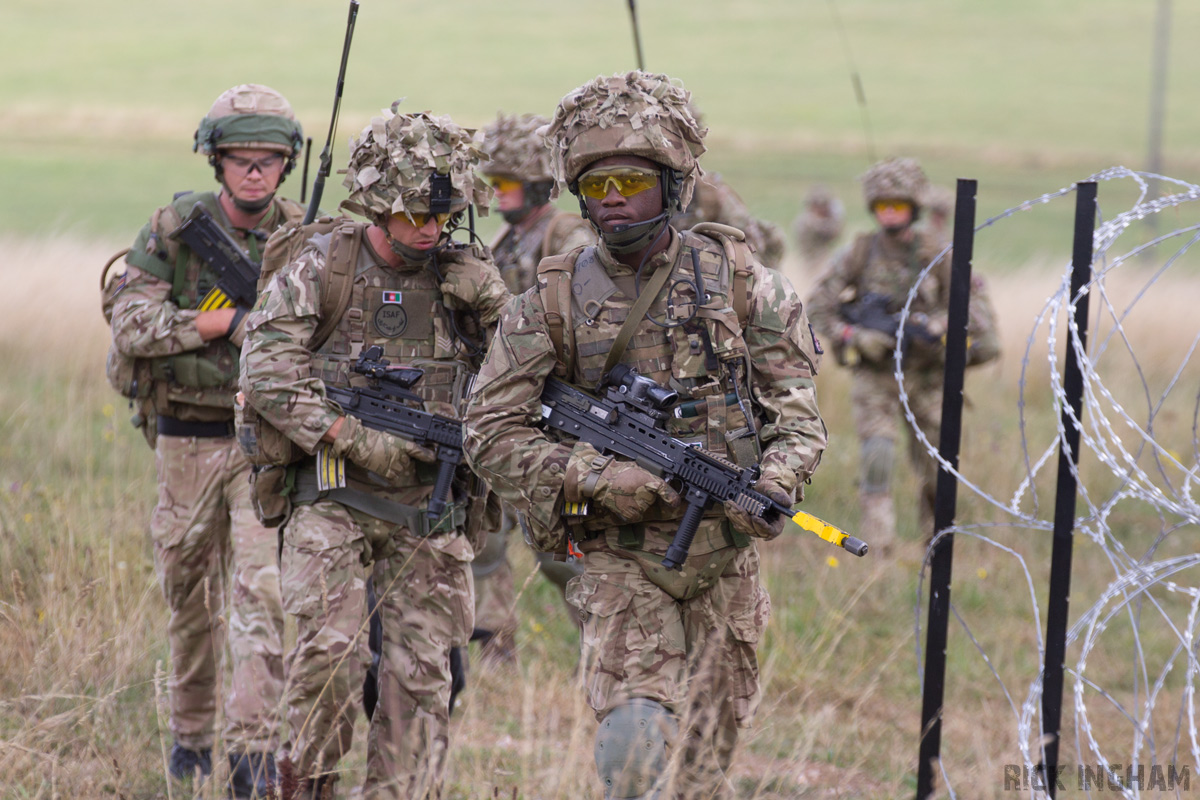 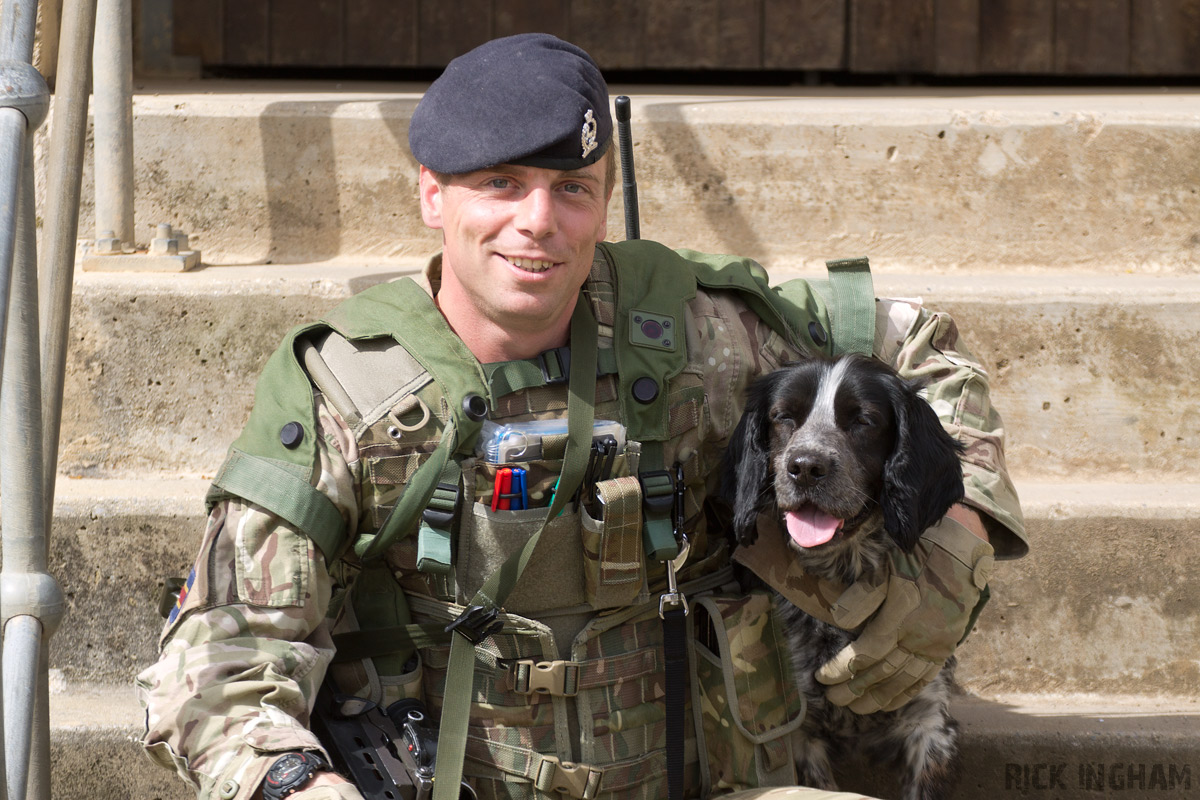 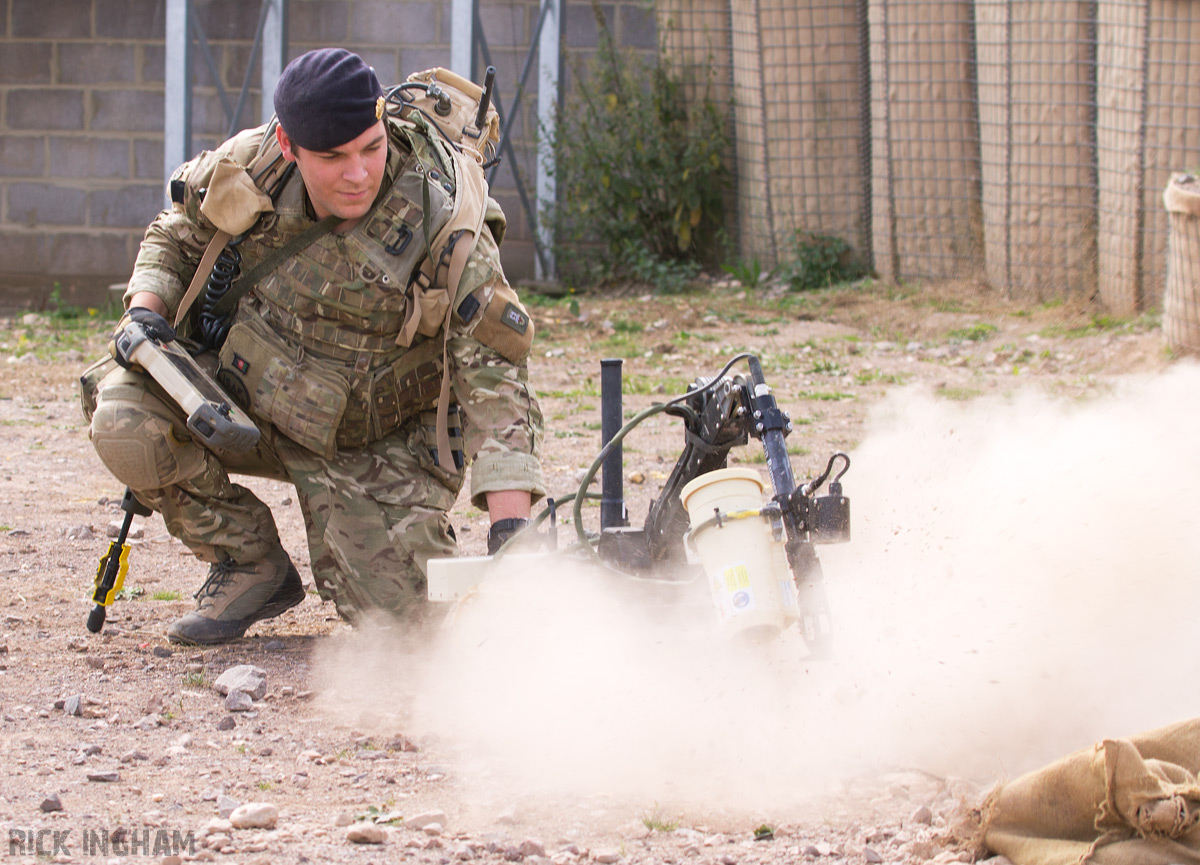