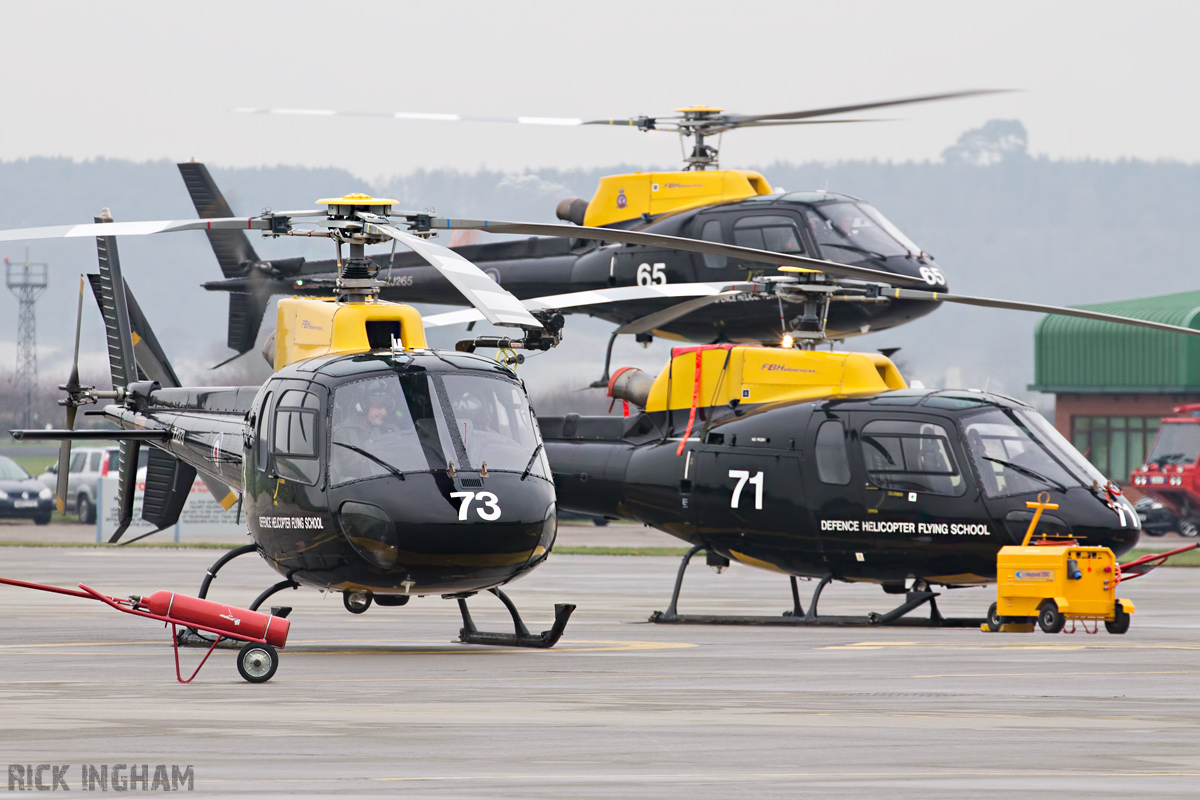 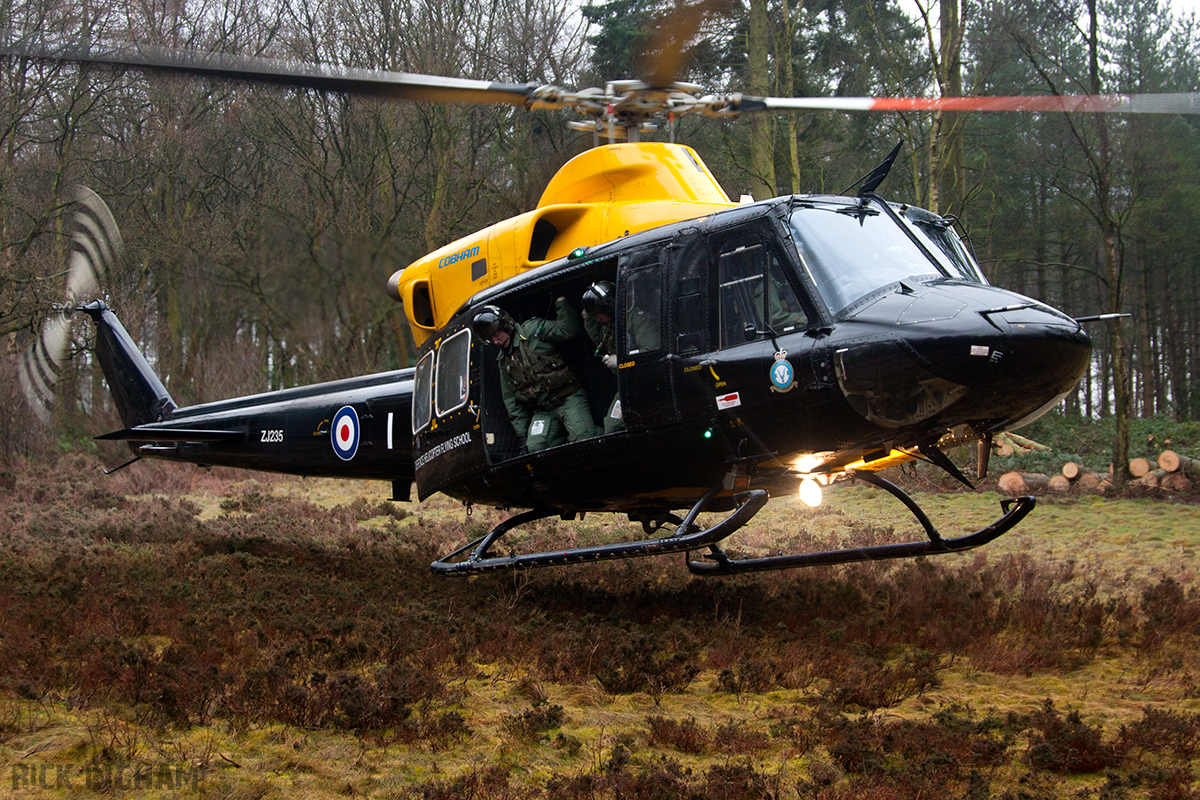 The DHFS was formed in 1997 to train pilots for the three forces. Its primary role is basic helicopter training which produces 400 pilots a year, but also extends to multi-engine rotary training and Search and Rescue training.
Ab-initio (beginner) helicopter pilots complete a 10 week course with 660 Sqn before moving on to the advanced single engined training squadron, designated 705 Squadron, Royal Navy. 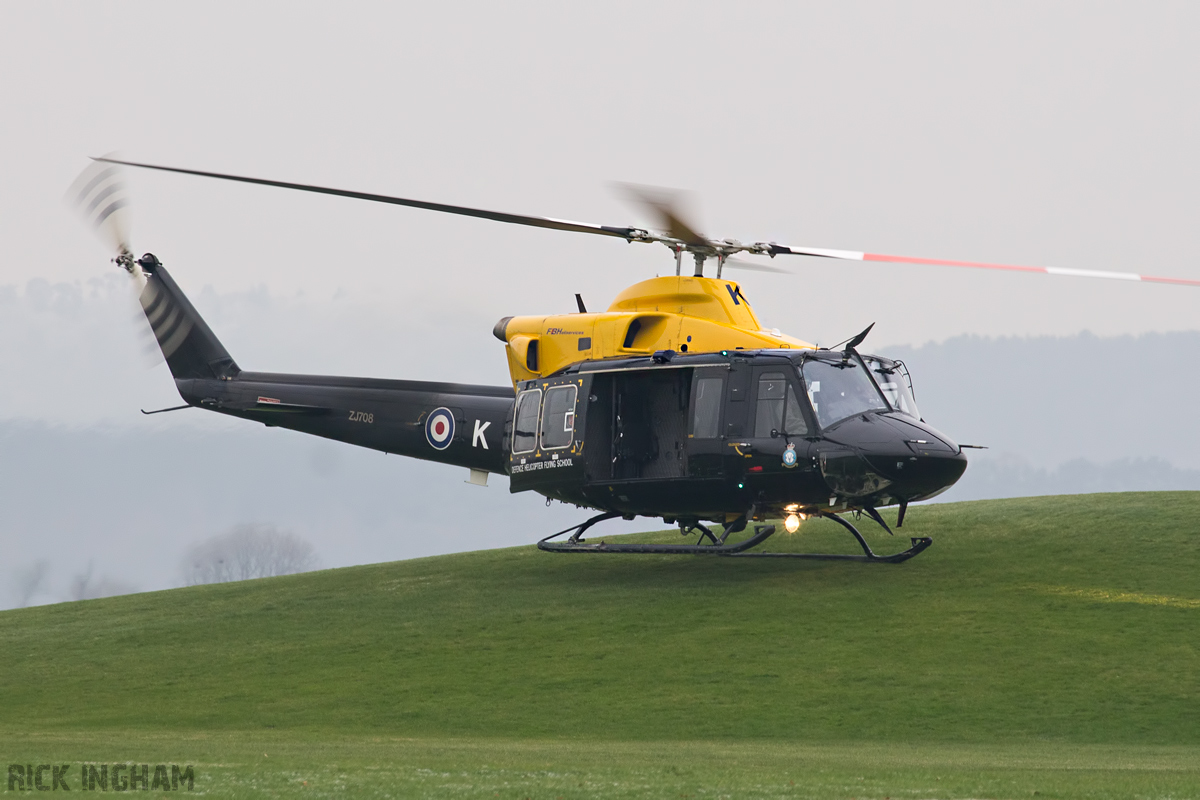 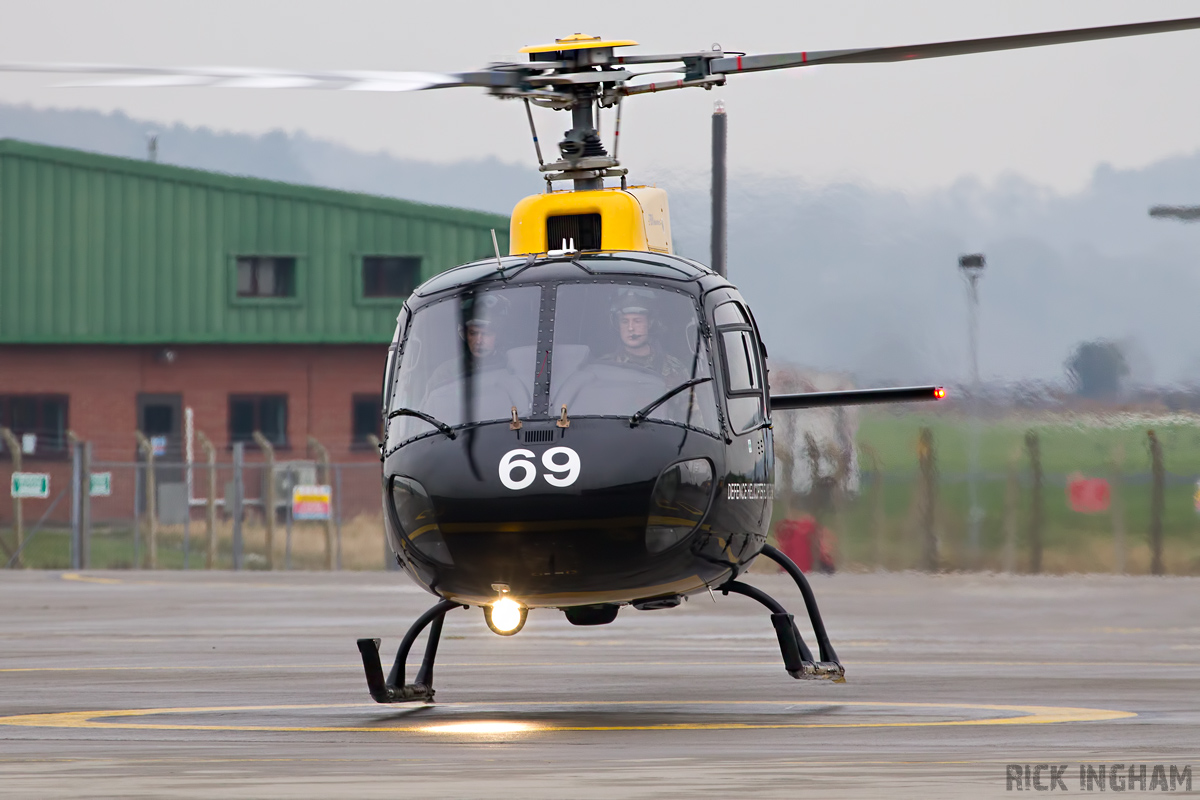 Another part of RAF Shawbury is the Aircraft Maintenance & Storage Unit. Here, various aircraft of the RAF, Army and Navy that are no longer required are dismantled to the main fuselarge and taped up.
Also there are a few wrecks from accidents that remind us just how dangerous flight can be. 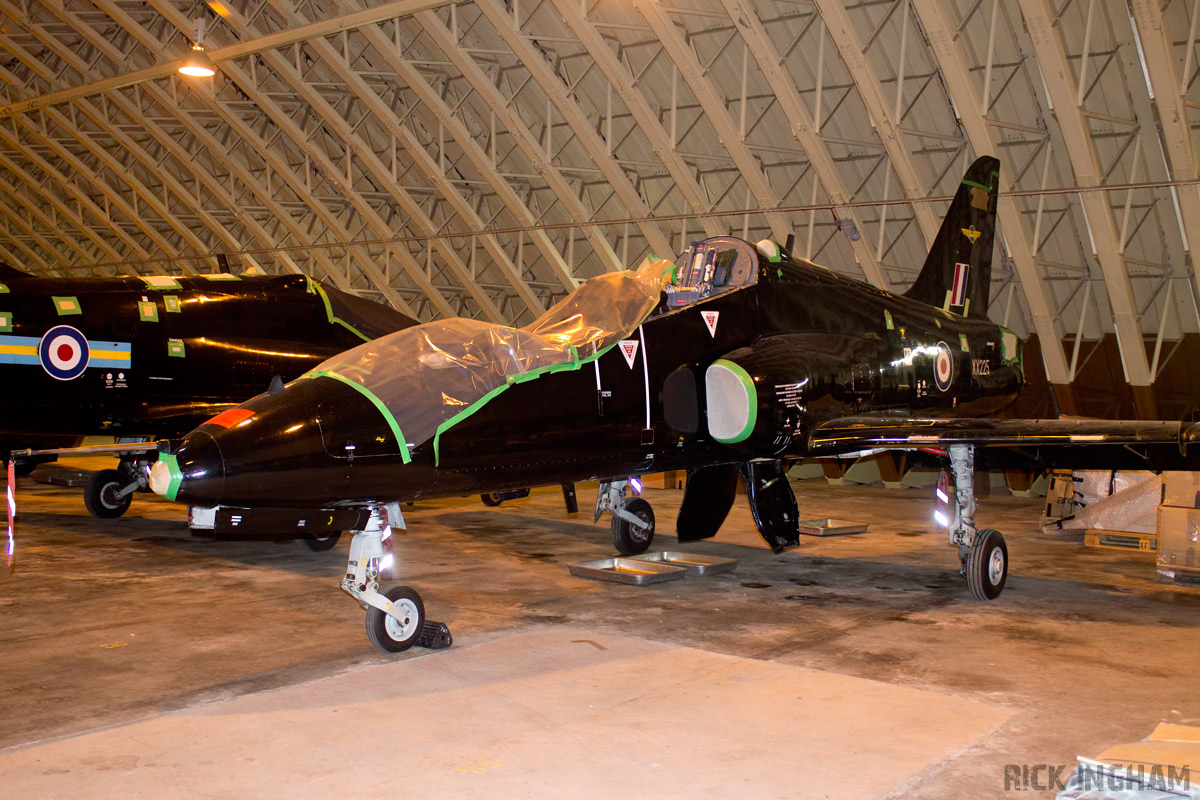 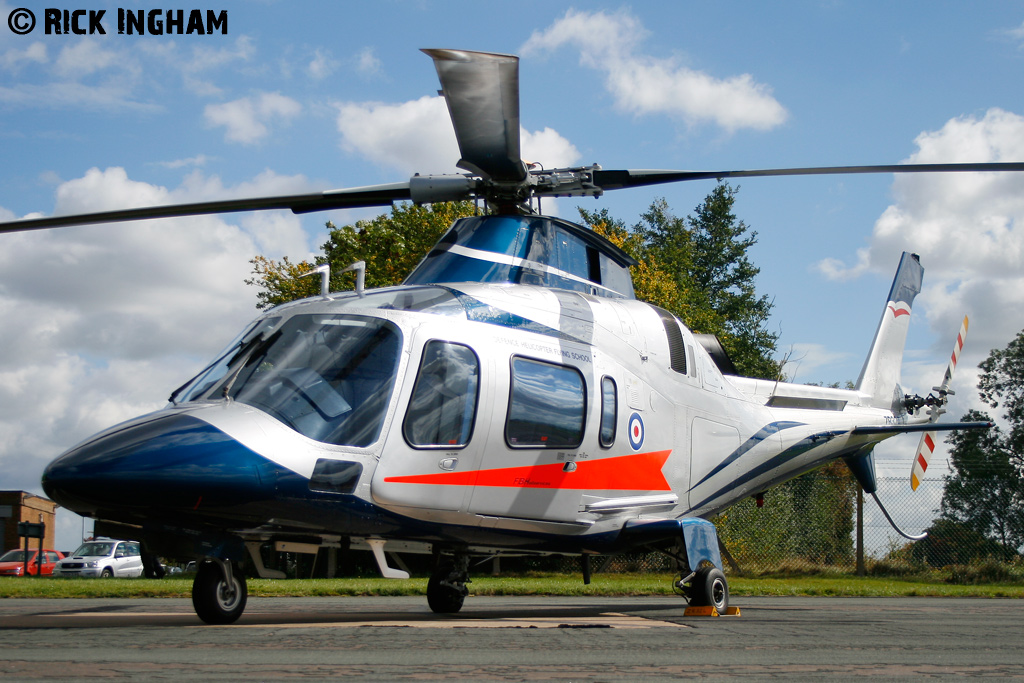 Two Agusta A-109E 'Power' aircraft based at RAF Shawbury, are used to give Algerian pilots basic rotary training. The two aircraft are ZR324 and ZR325.
Once they have completed the basic rotary training phase they move to RAF Valley to the SARTU (Search and Rescue Training Unit) where they are taught Search and Rescue (SAR) operations. This is conducted on the AgustaWestland AW-139. 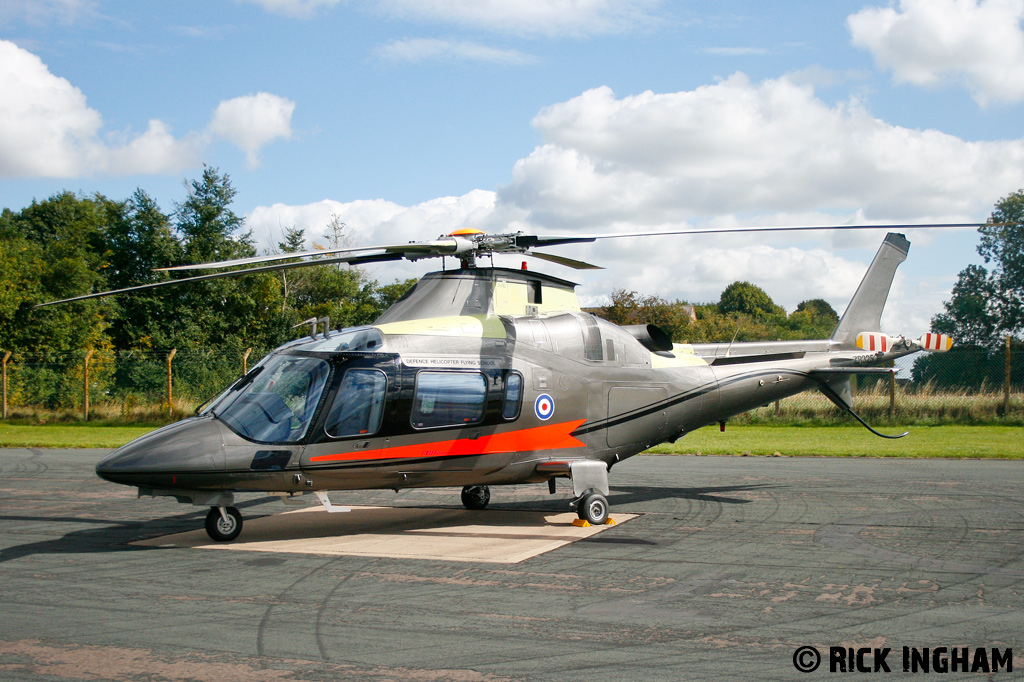 The aim of this is to provide the Algerian Naval Forces with SAR trained pilots for their new Westland AW101 aircraft currently being produced at Yeovil.
At the time of writing, the A-109 aircraft are currently half way through their contract of three years with FB Heliservices who have leased the two helicopters. 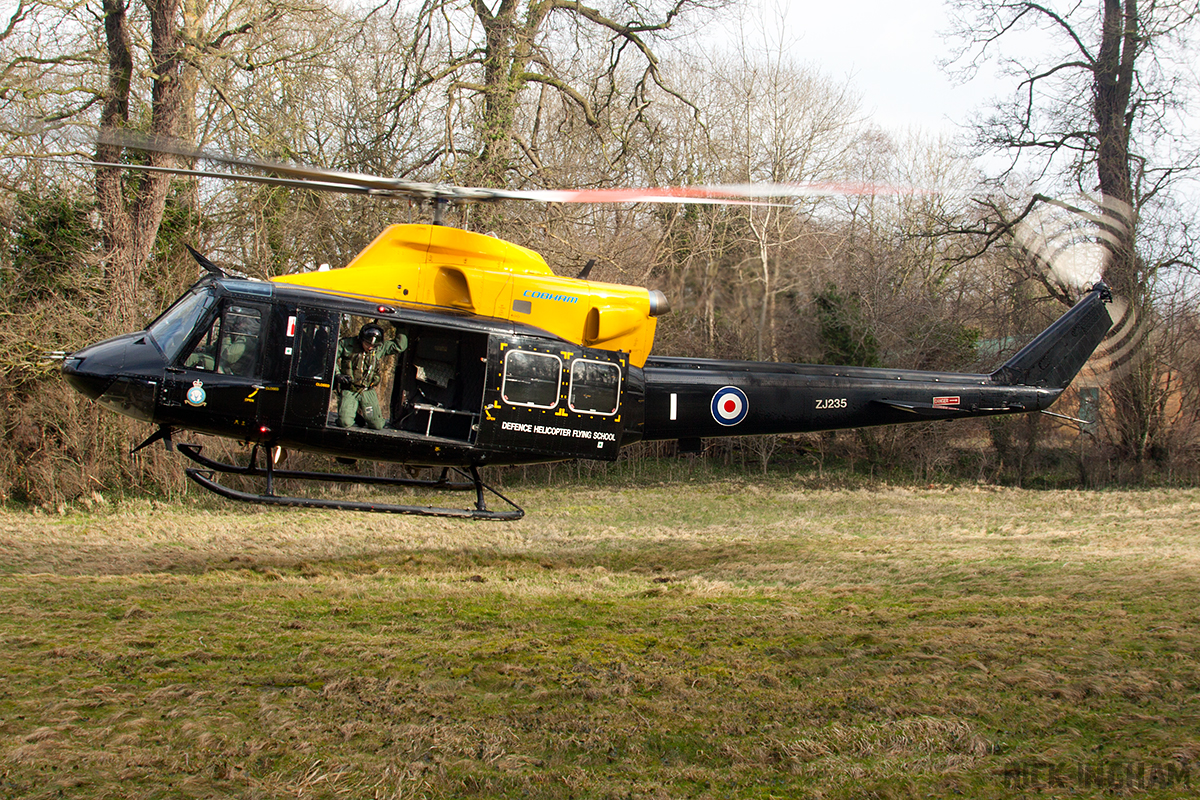 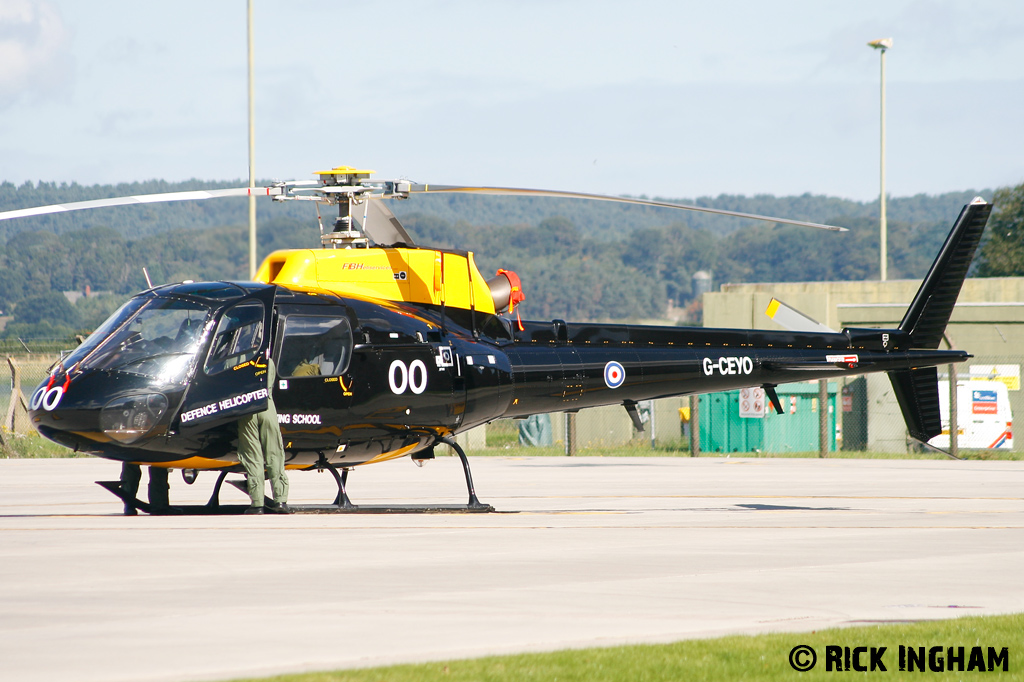 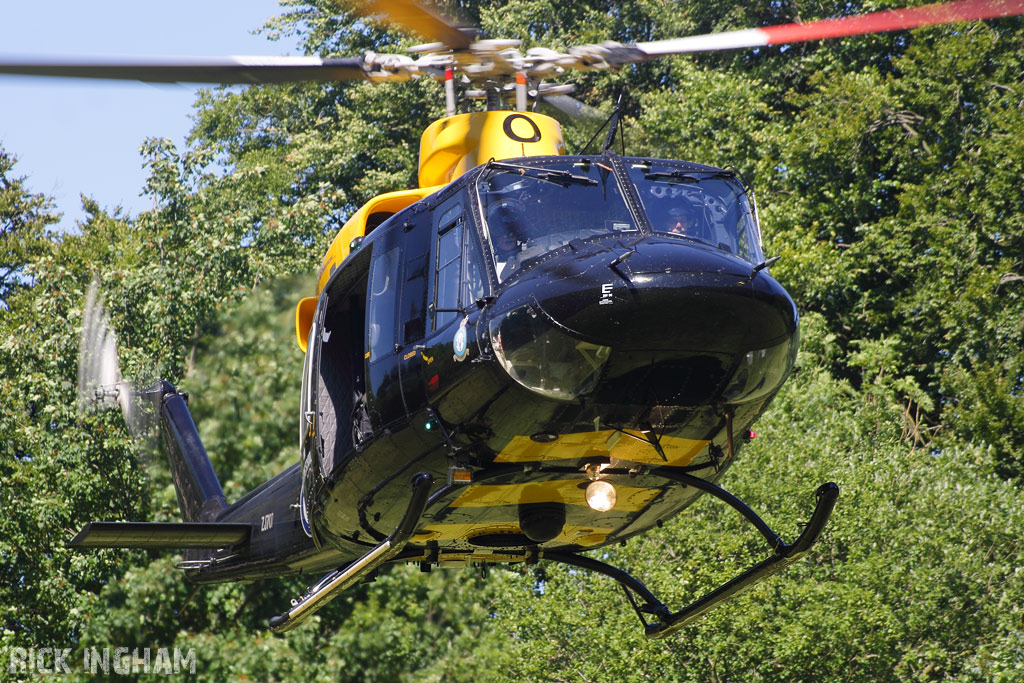 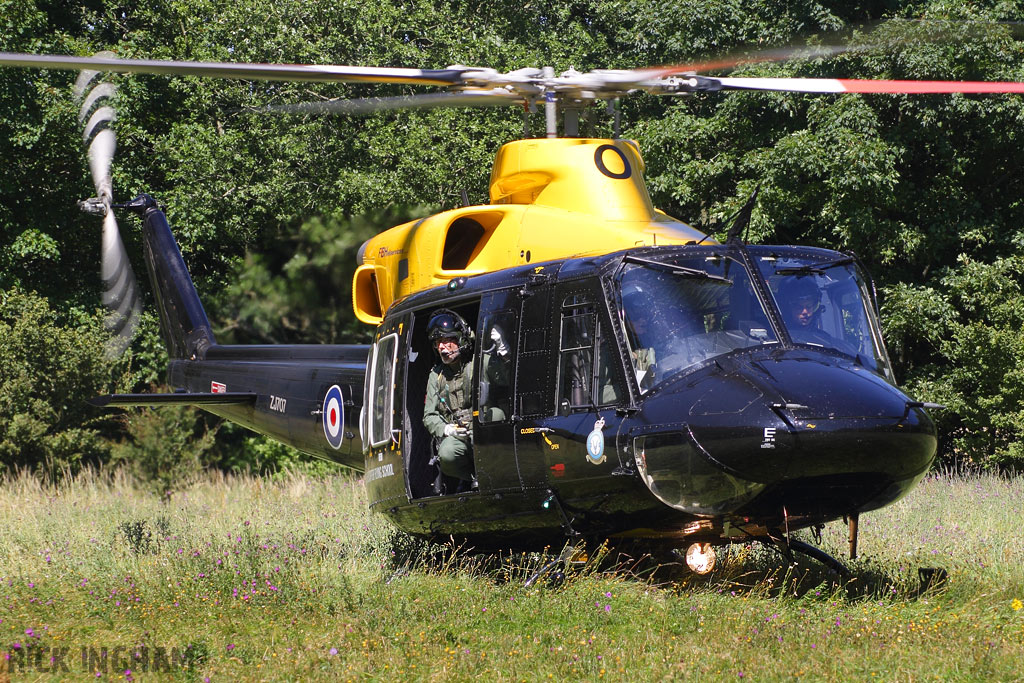 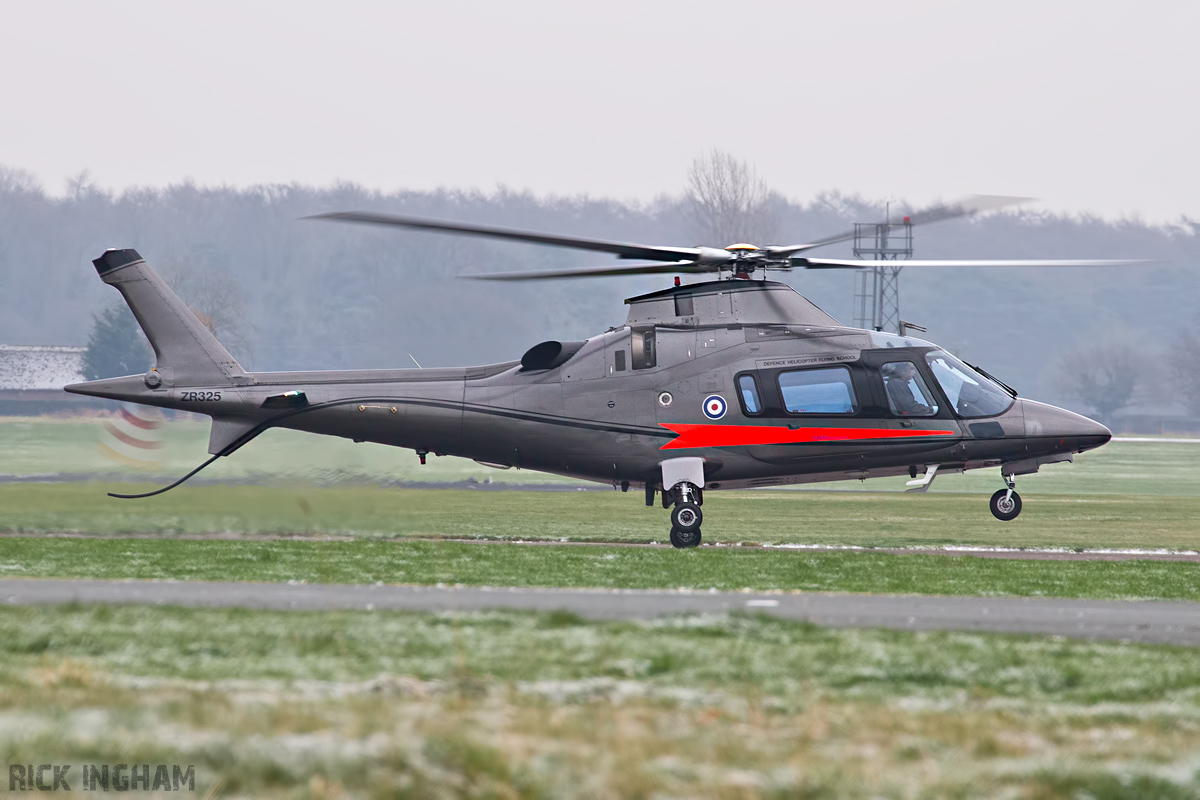 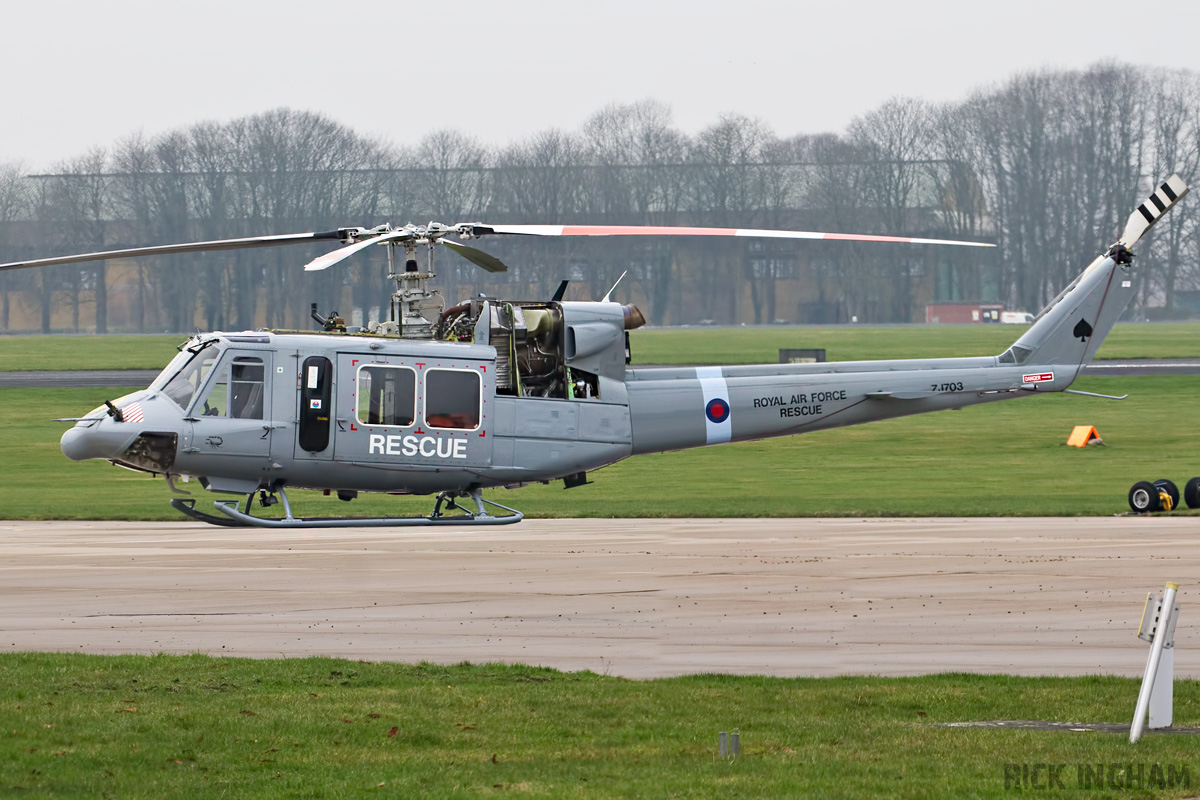 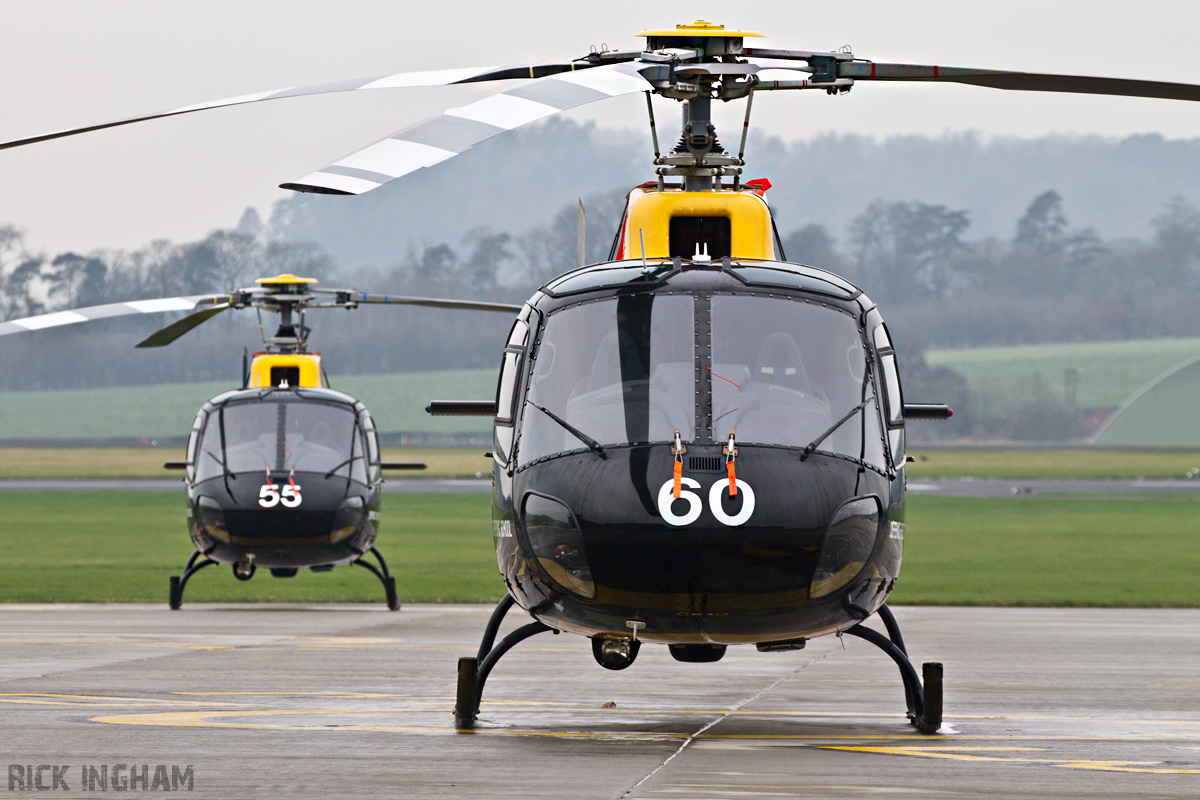 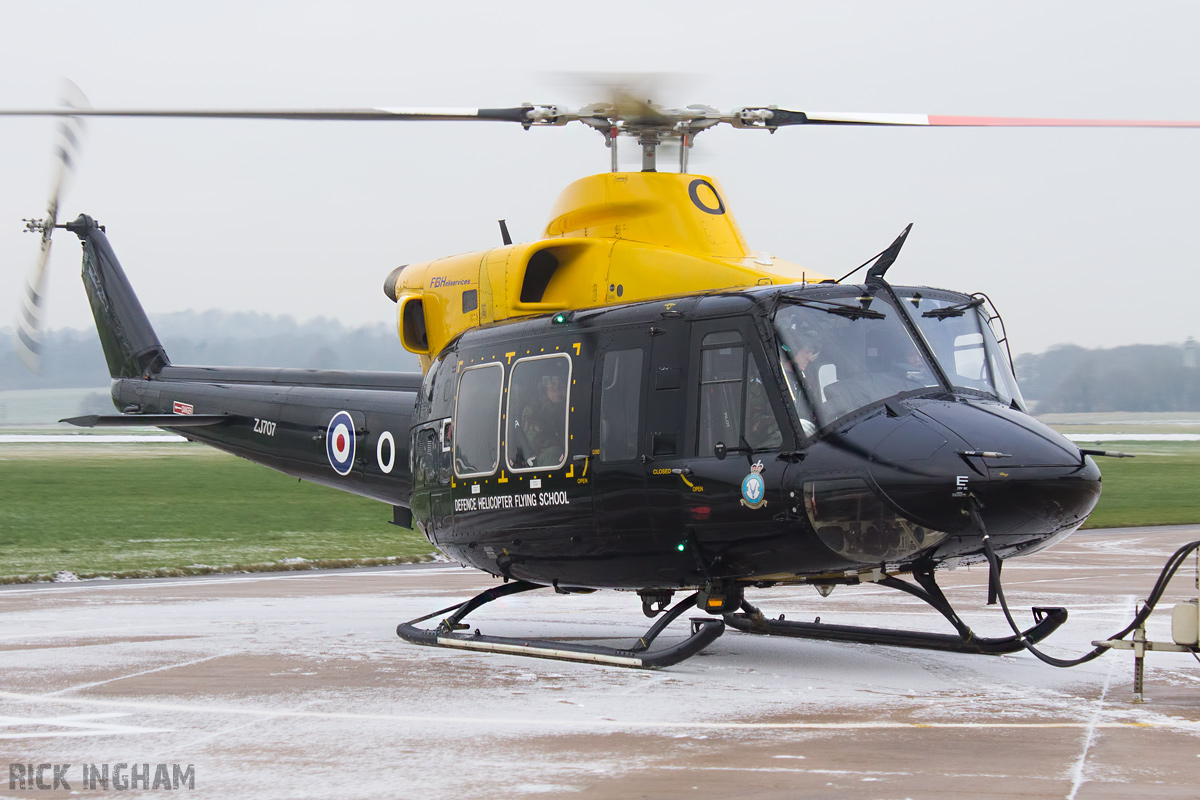 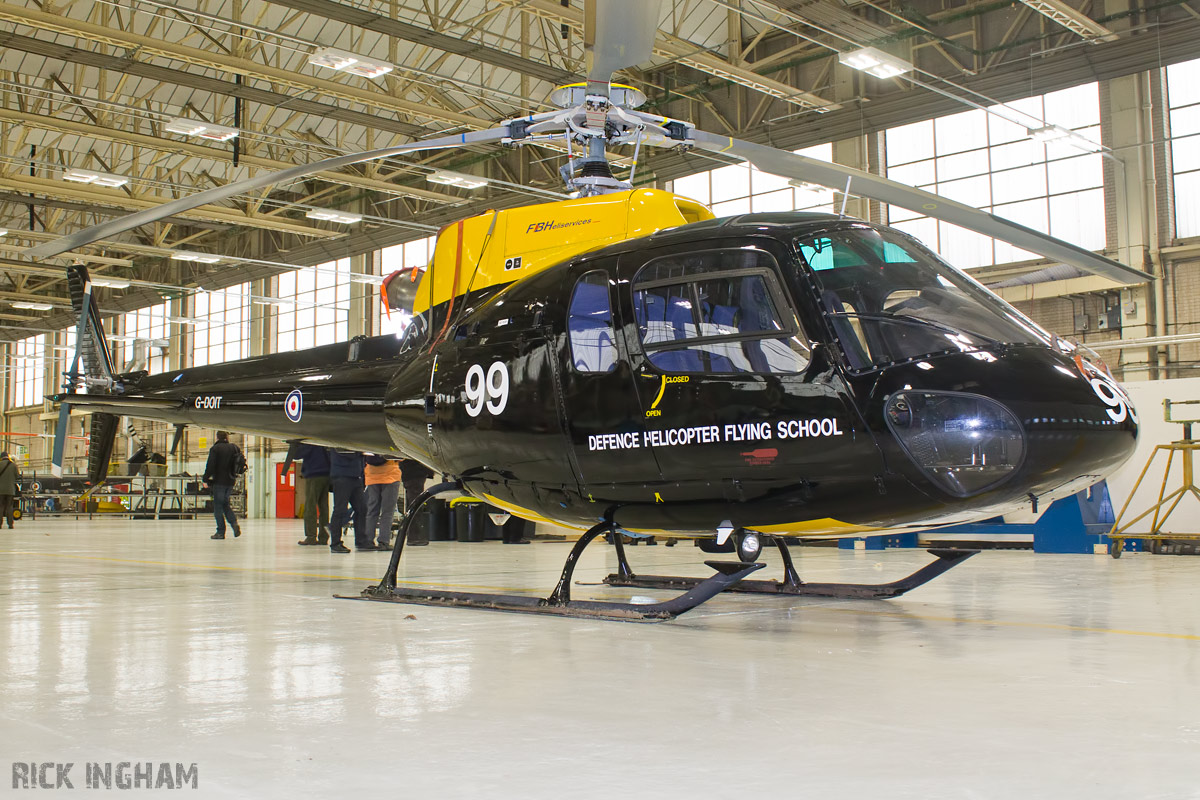 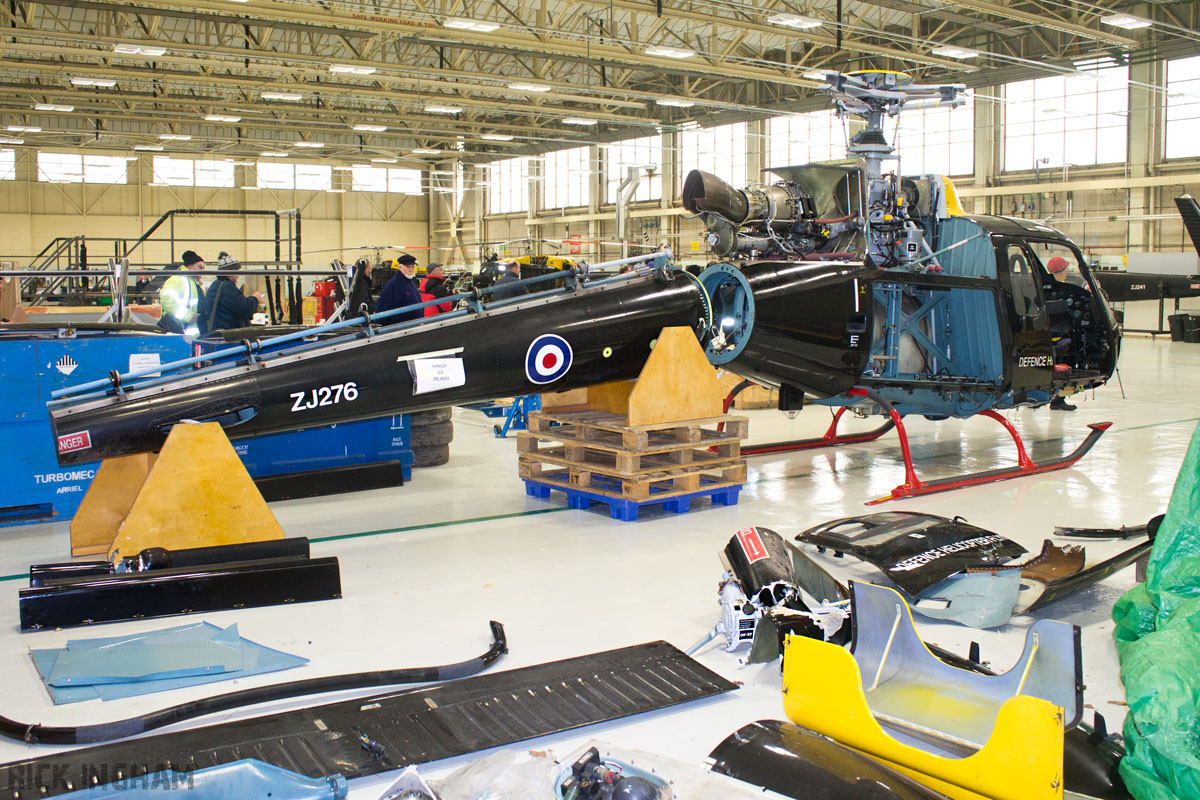 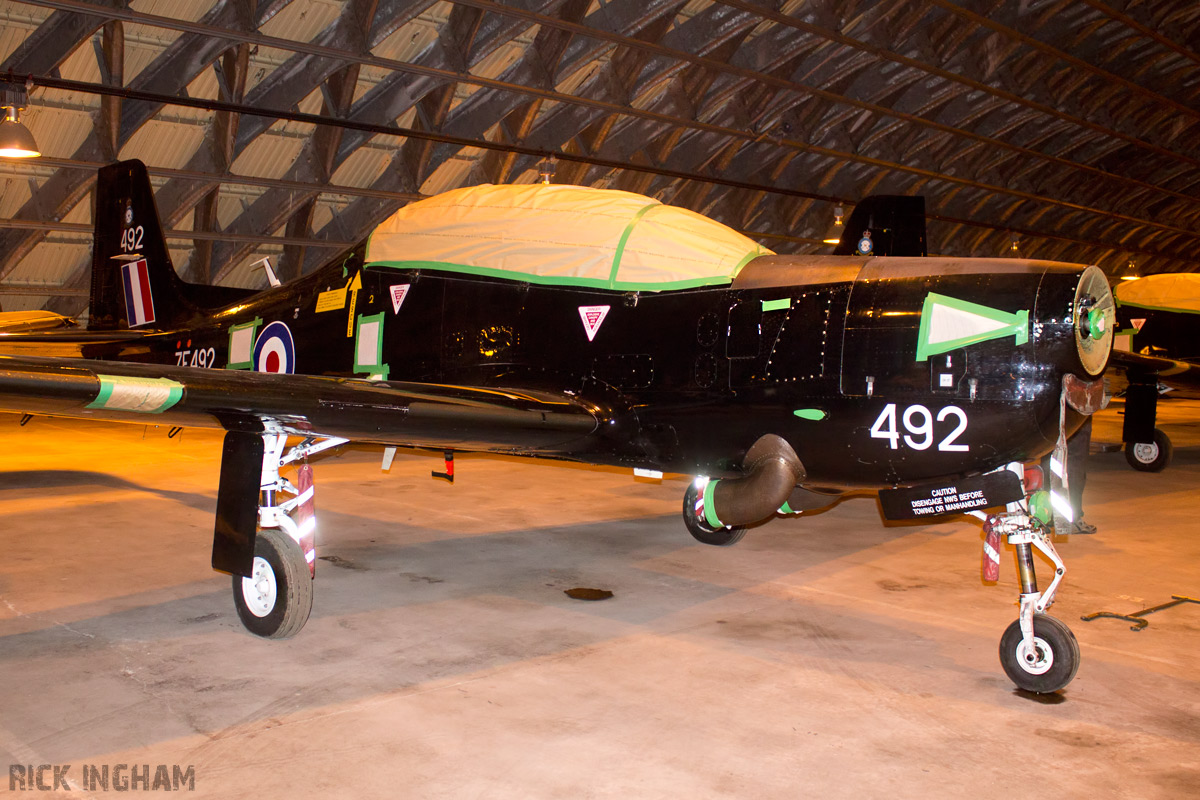 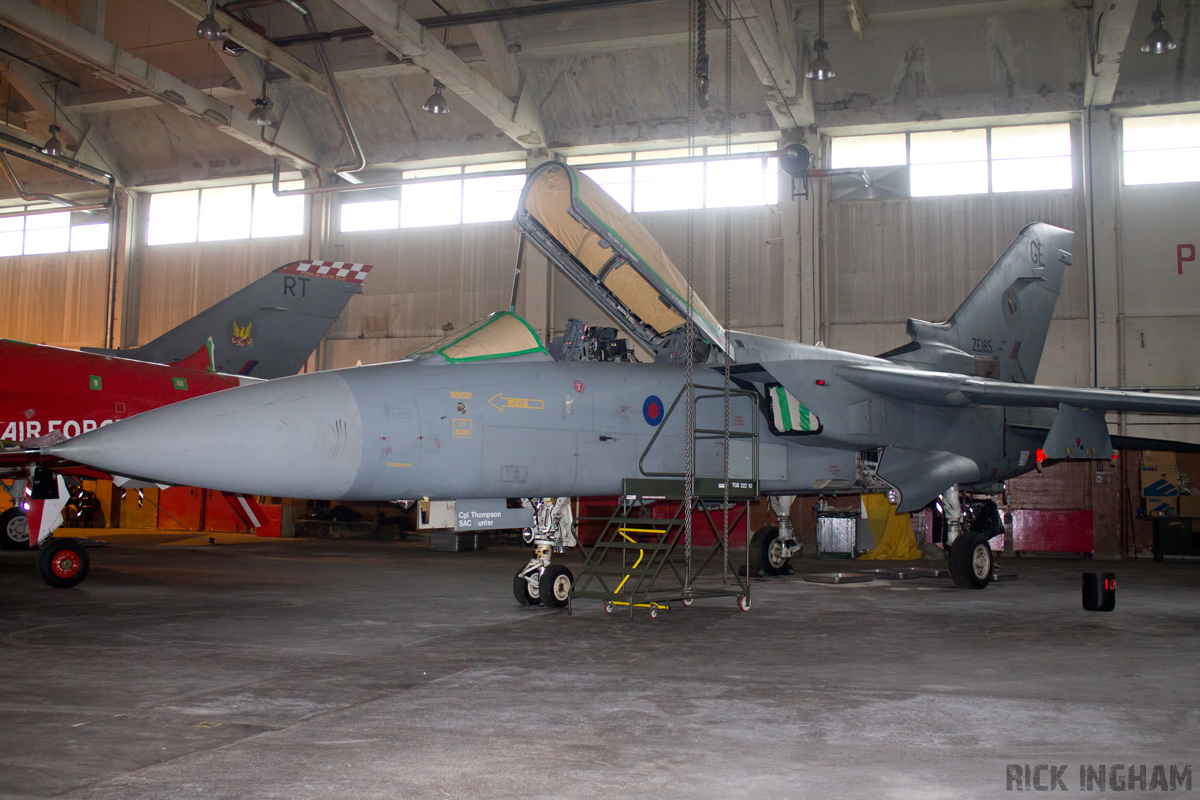 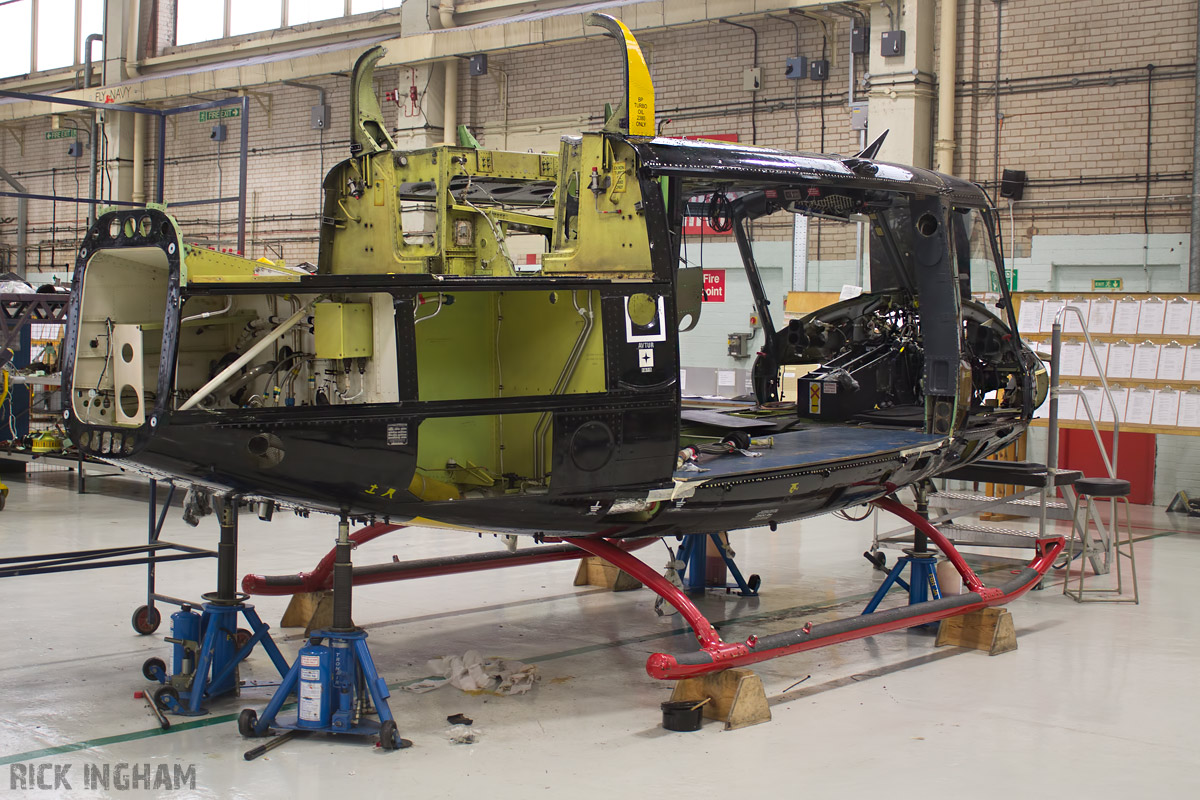 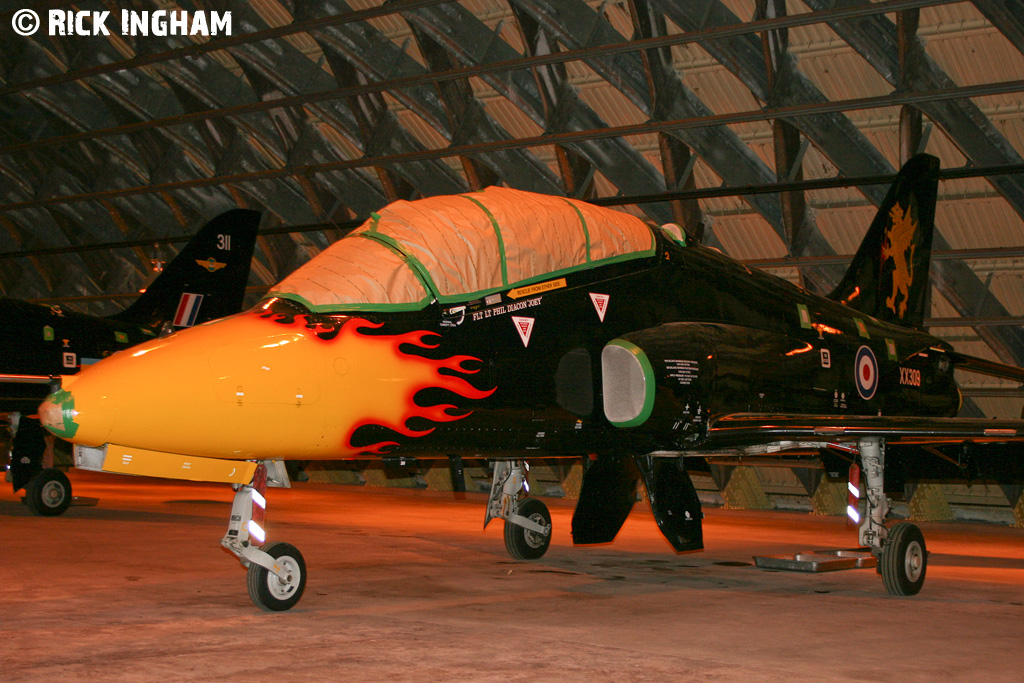 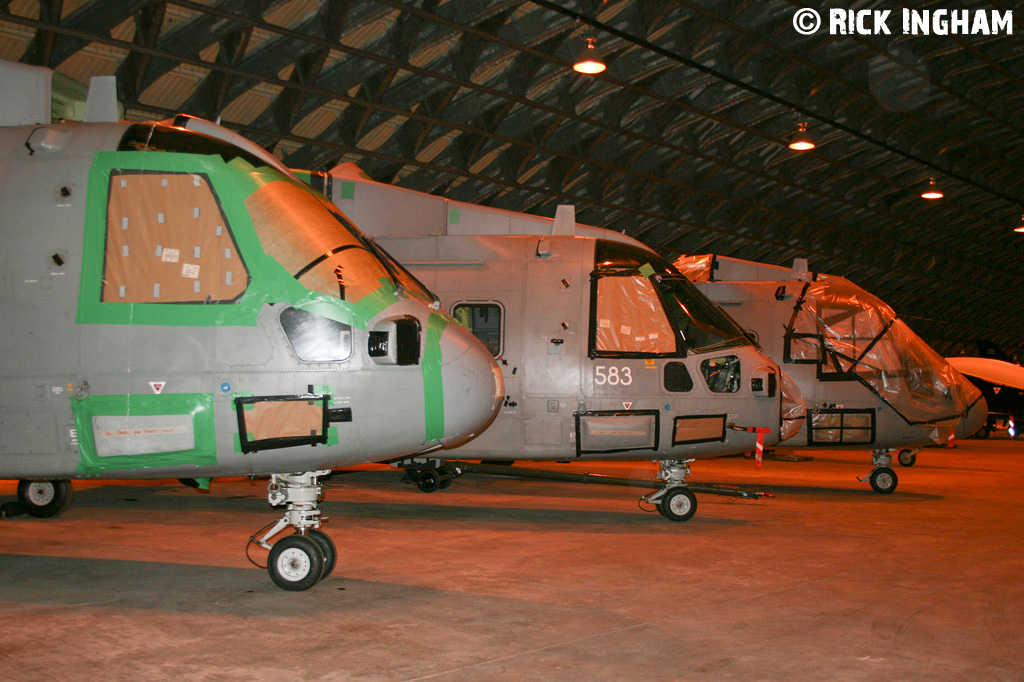 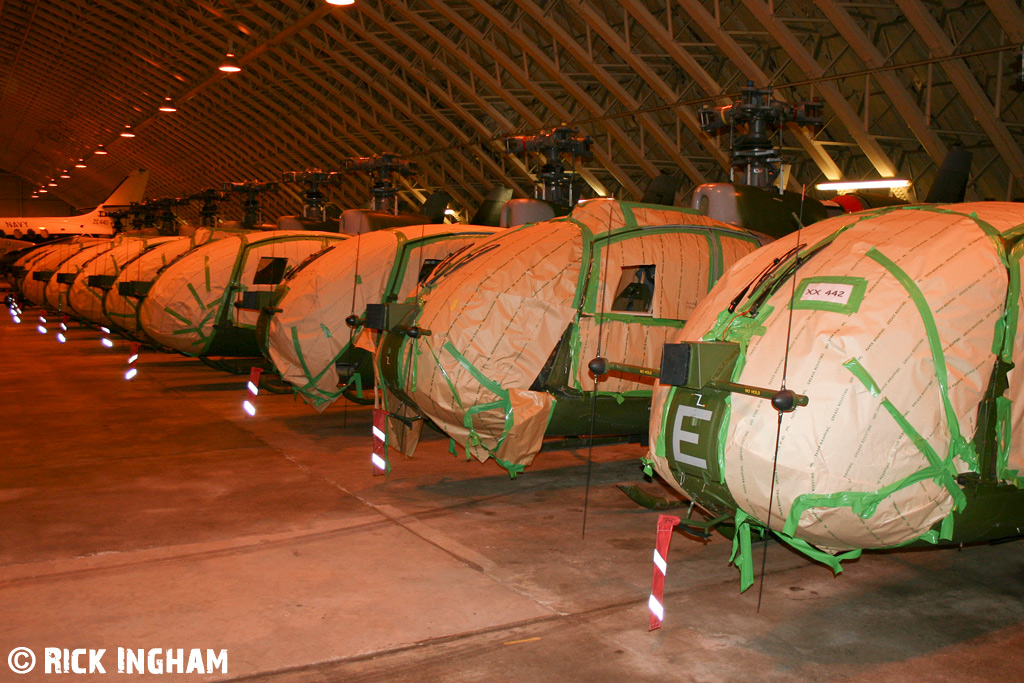 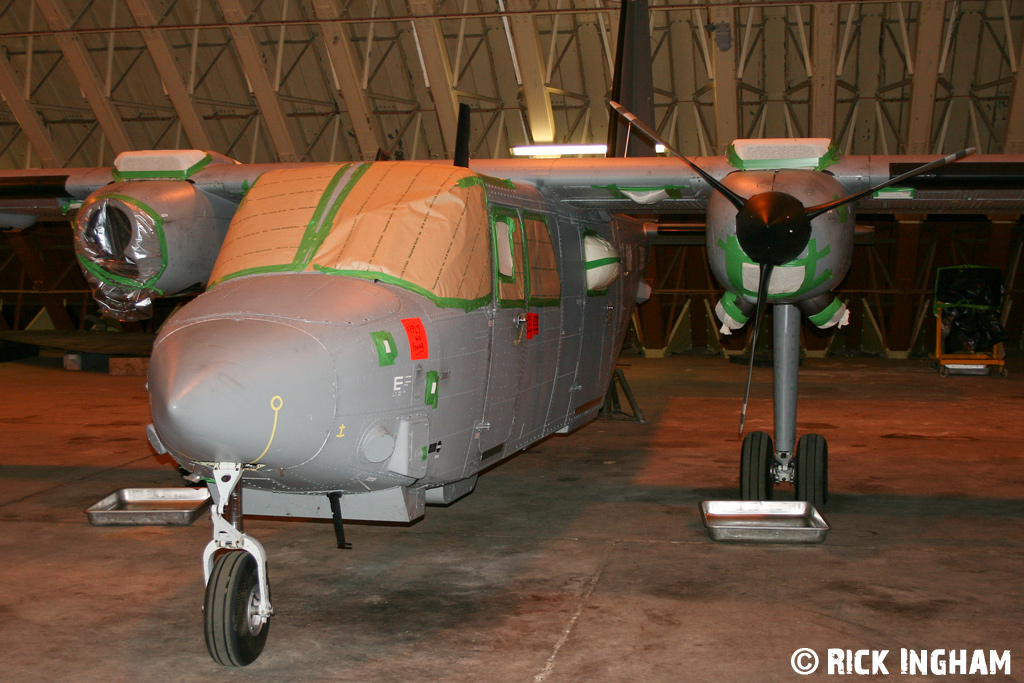