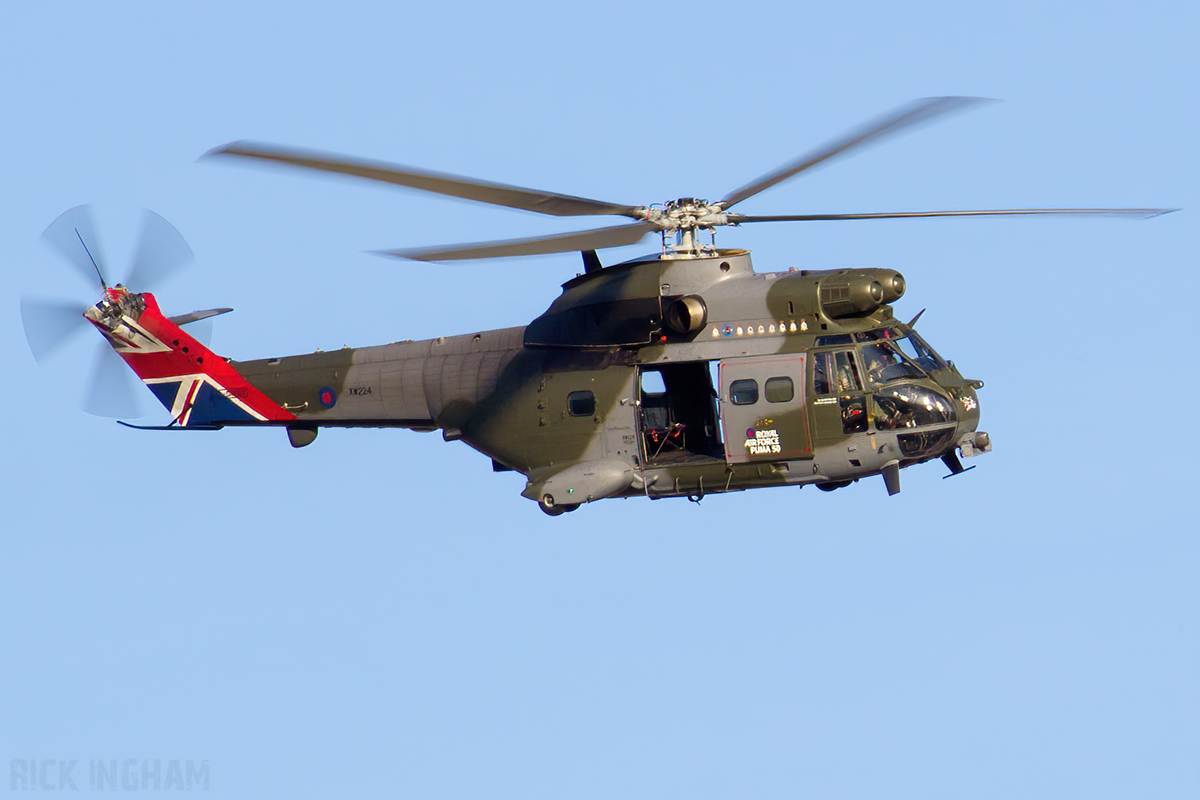 For any aircraft, reaching 50 years is a massive achievement. This usually means the designers got it right the first time round and created an irreplaceable aircraft not even modern technology can replace. These include the legendary C-130 Hercules, B-52 Stratofortress, C-5 Galaxy, U-2 Dragonlady and the F-4 Phantom… all ‘A-list’ aeroplanes that have many battle honours to their name.
However, far fewer helicopters have reached 50 years of service - and in the UK in particular, the infamous Sea King has been the only rotary winged aircraft to reach the big 50. Not even the Westland Lynx, the workhorse of the Army and Navy was able to reach 50 years.
This year however, the Puma celebrates it’s 50 years of service as it nears retirement. 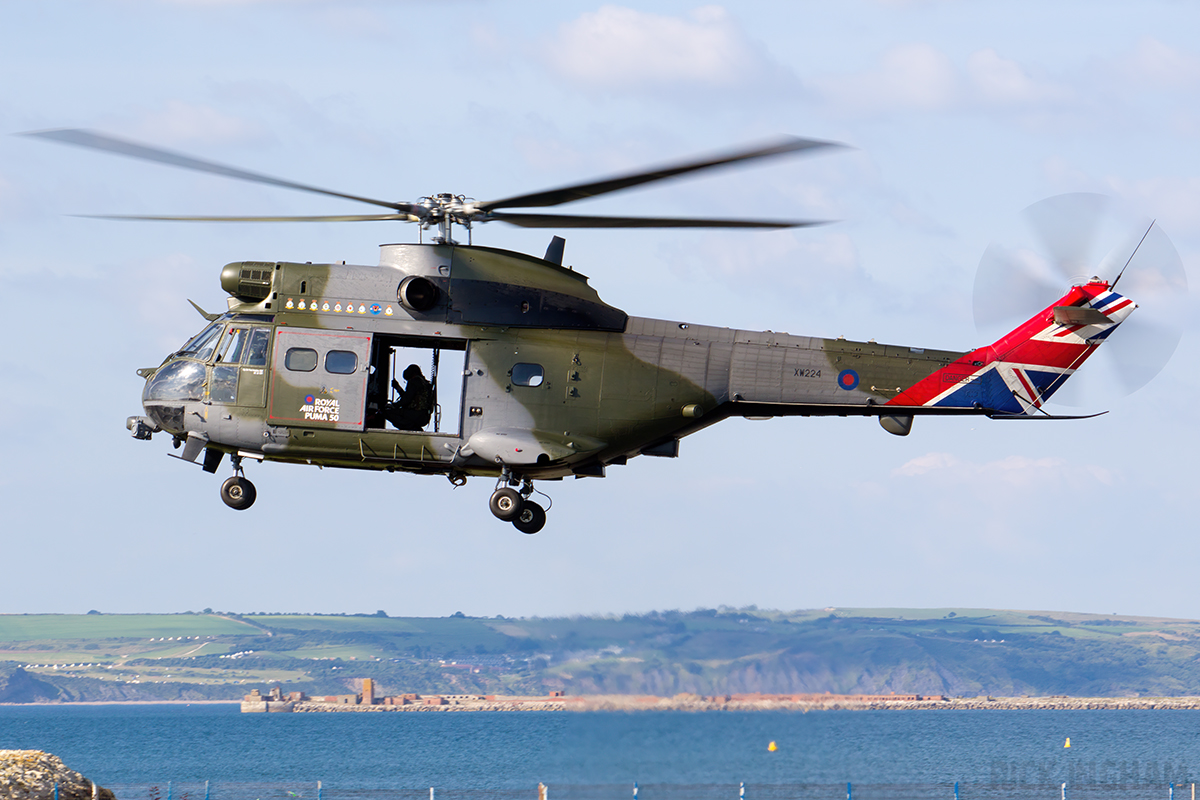 Despite not being a house hold name compared to the Chinook, the Puma has been a stalwart to the Royal Air Force, operating all over the world including -  Rhodesia, Belize, Venezuela, Iraq, Yugoslavia, Bosnia, Kosovo, Zaire, Kenya, Northern Ireland and Afghanistan. Due to it’s compact size, it could easily be loaded onto a cargo aircraft and deployed to assist humanitarian missions, such as the 1988 Jamaican flash flooding, the 2000 Mozambique flood and more recently the 2017 British Virgin Islands hurricane. Puma also assisted during the early stages of the COVID-19 pandemic in 2020. 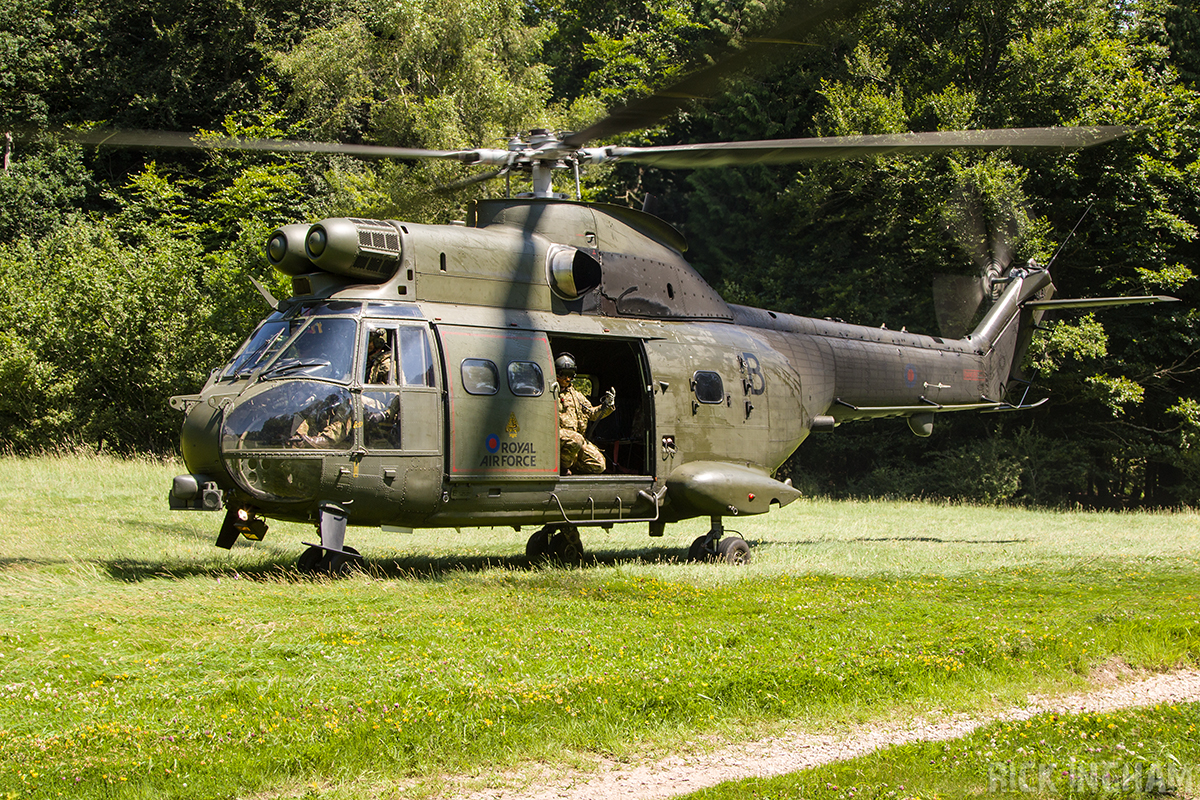 On 22nd March 2021 the government released a strategic defence review under the guise of “Defence in a competitive age” which stated which defence platforms would be retired and what would be planned over the period to 2025. Sadly, the Puma was slated for retirement with the ‘New Medium Helicopter (NMH)’ competition already underway to find it’s replacement.
In June this year, the Puma HC2’s withdrew from Afghanistan as Op Toral wound down, completing the helicopter’s final operational tour.

So with Puma’s last tour completed and it’s replacement being searched for, it only seemed fitting that the Royal Air Force celebrates the types magnificent 50 years of service.
On 2nd July 2021 RAF Benson revealed a new special livery celebrating ‘Puma 50’. 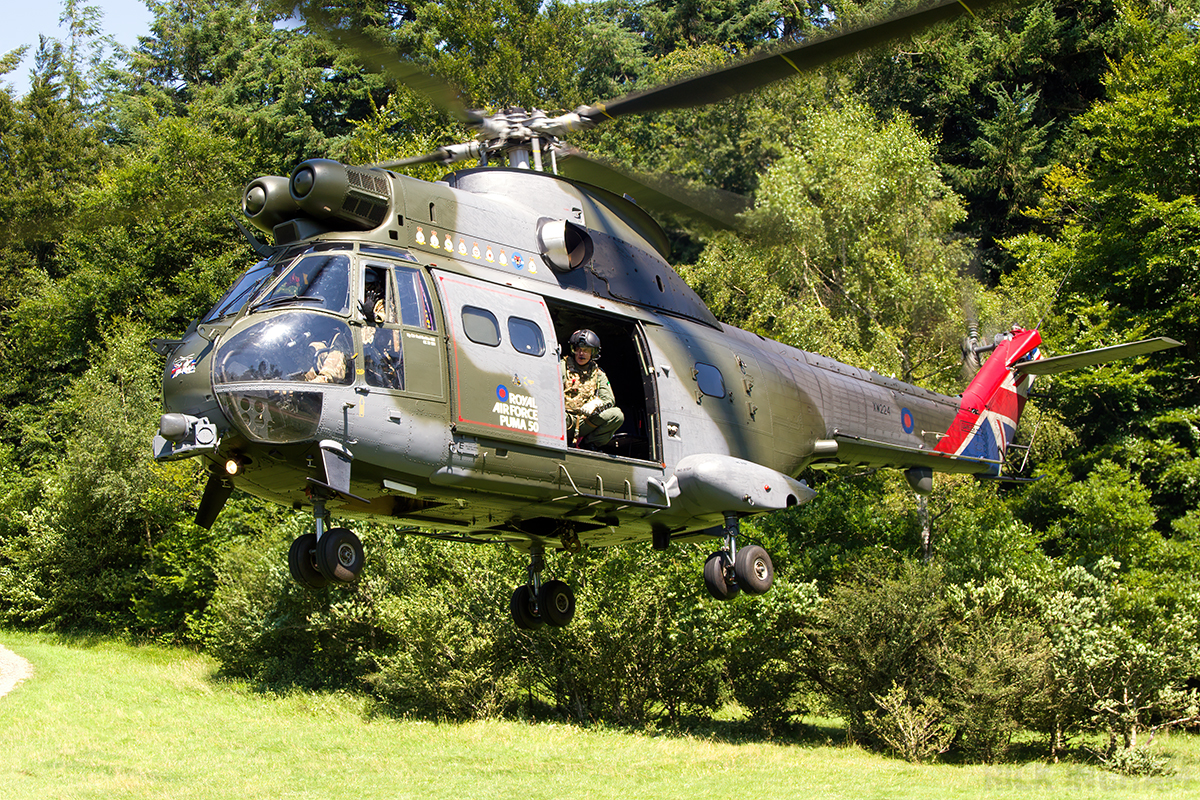 XW224 was in the ‘100 years of 230 Squadron’ grey tiger scheme, but as it was scheduled to be repainted at the time, it was decided to once again paint it in an anniversary scheme.
It’s painted in the same camouflage the type wore on delivery to the RAF in 1971 with the exception of a grey belly rather than black and the badges on the side of the engine housing showing all the RAF’s squadrons and flights that have flown the Puma.
The tail fin is emblazoned with the union flag, which seems to be fashionable at the moment with the RAF as an Airbus Voyager and Chinook have both had similar union jack tails recently.
Lastly, the standard Royal Air Force logo on the cabin door has been replaced with a modified Puma 50 version of the logo. 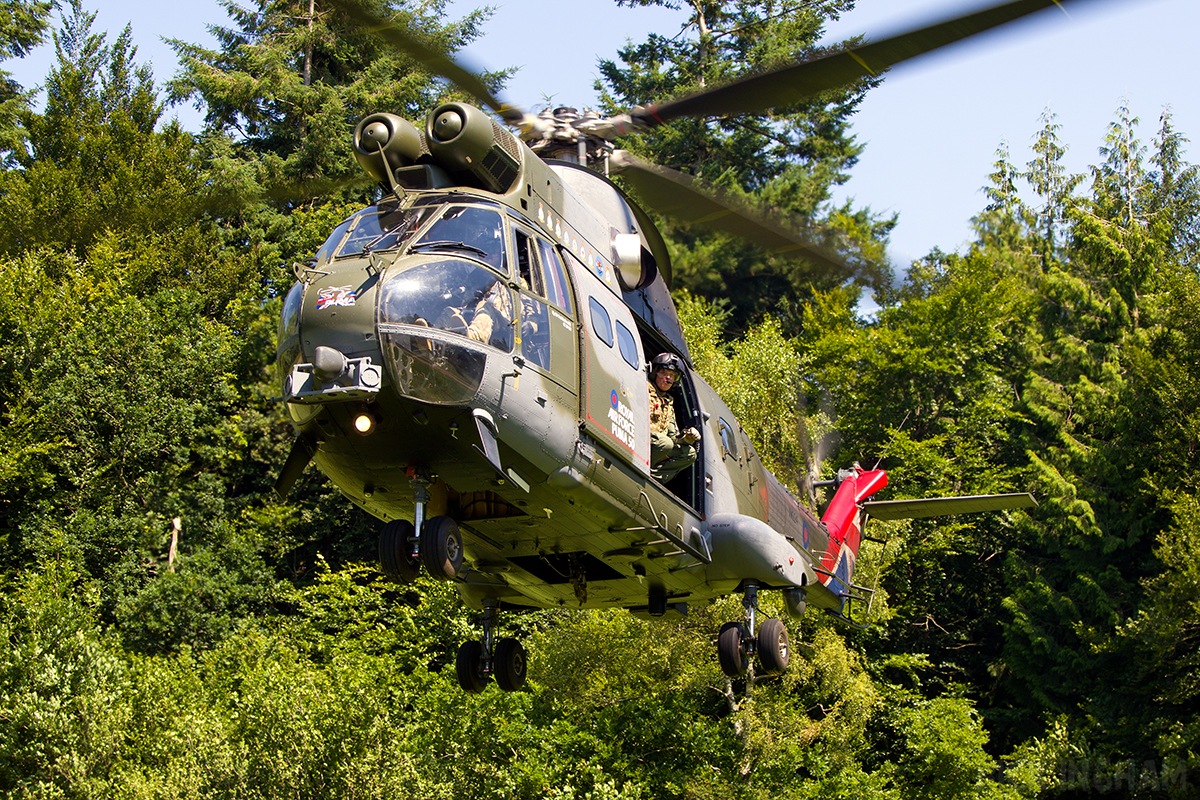 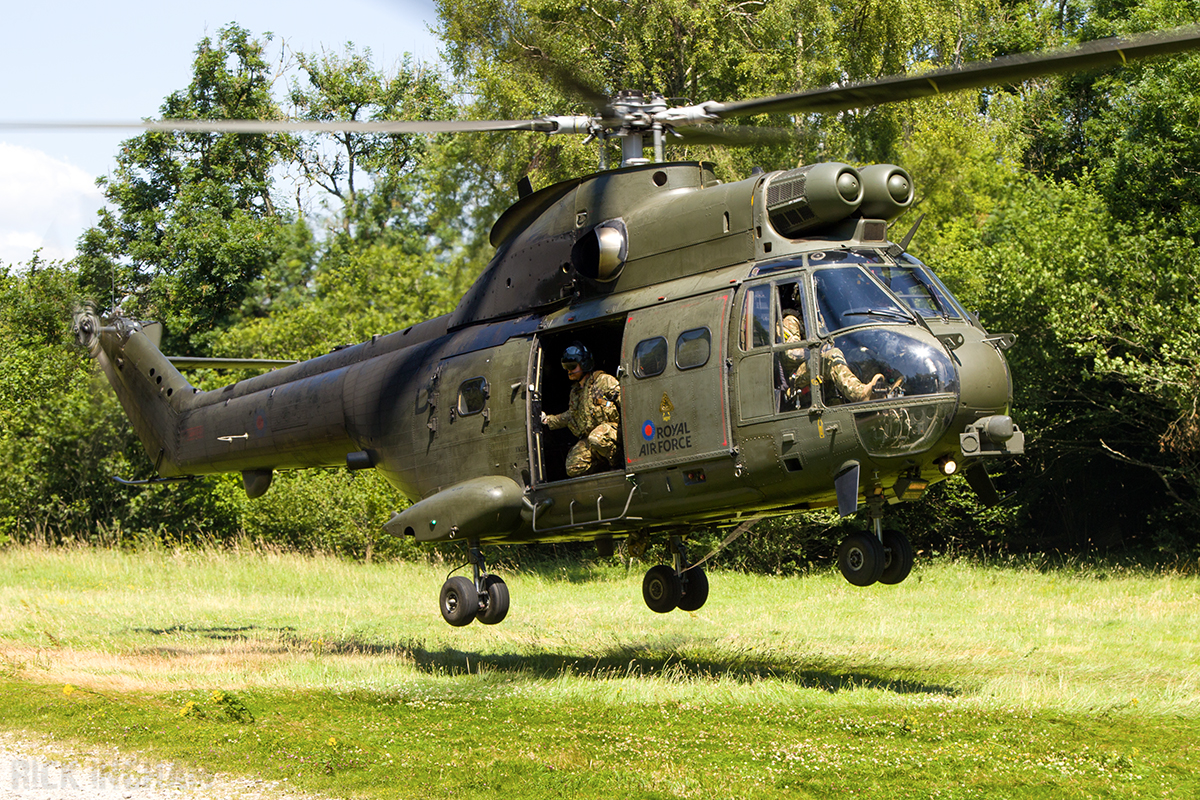