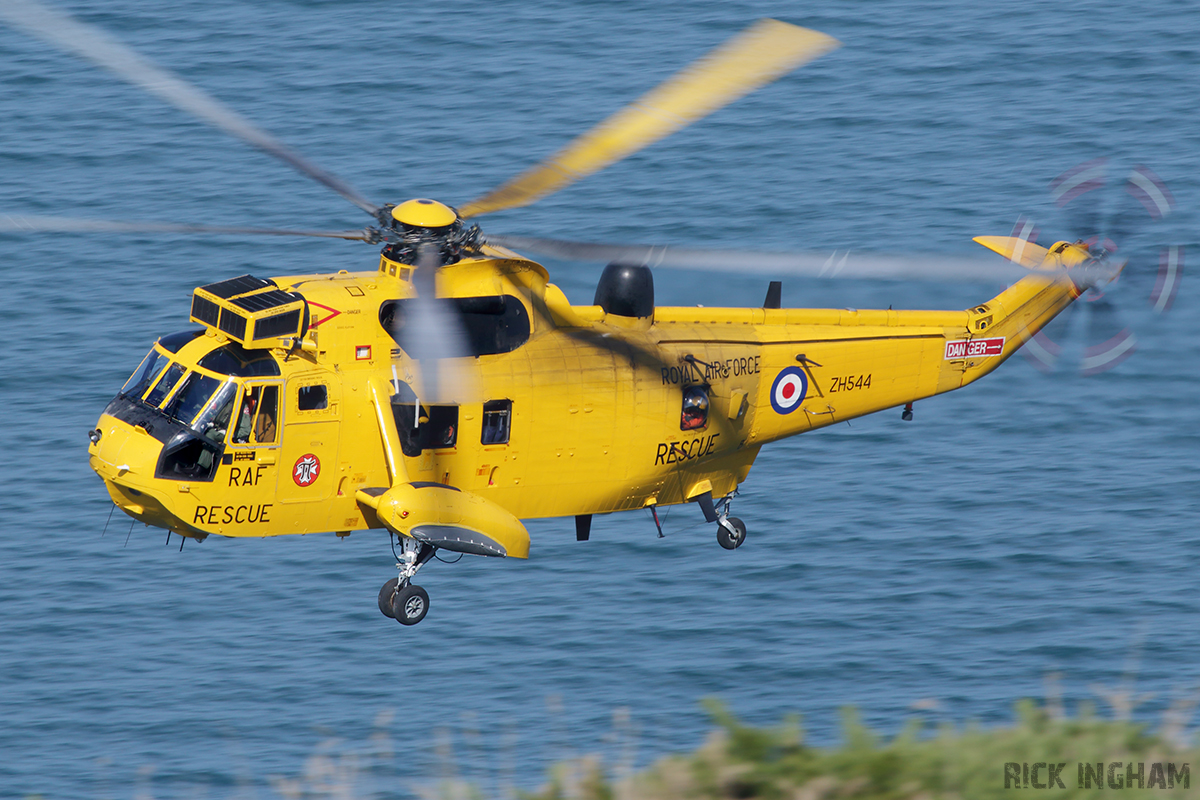 On the 4th October 2015, Royal Air Force Search and Rescue finally came to an end after more than 74 years of continuous SAR cover. At 1300hrs the final SAR flight to stand down, ‘A Flight’ of 22 Squadron based at RMB Chivenor, handed over to the new Maritime Coastguard Agency (MCA) unit based at St Athan in Wales.  It was to be a symbolic day that proved just how important SAR is, with the RAF Sea King being scrambled on it’s last day and it’s successor being called upon almost immediately after assuming SAR responsibility. 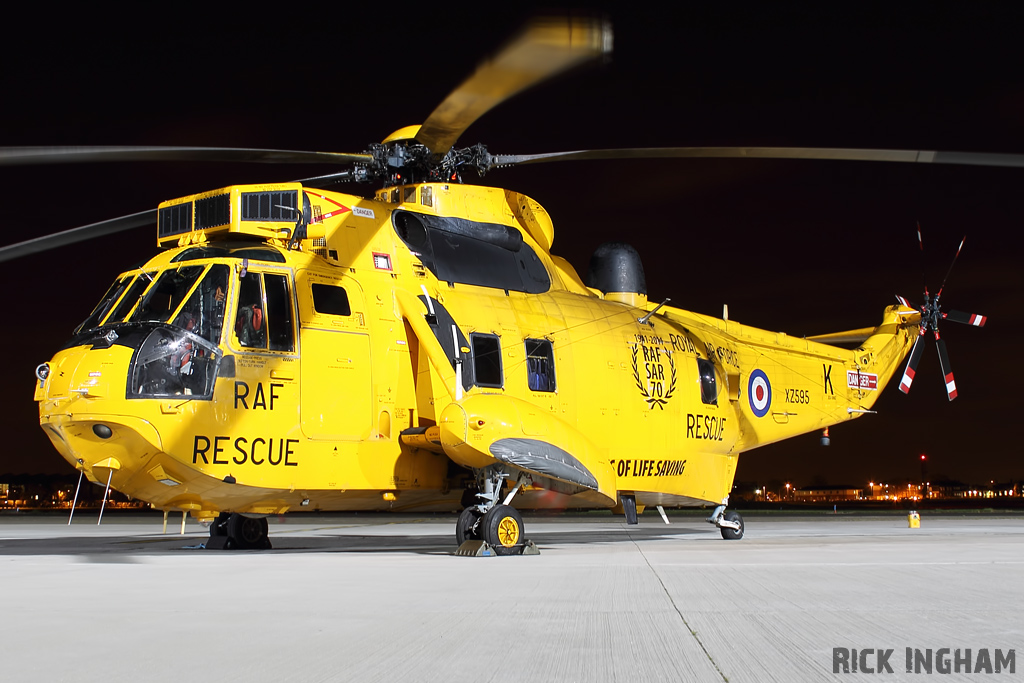 The final shift to hold operational search and rescue standby commitment consisted of Flight Lieutenant Ayla Holdom, Flight Lieutenant Christian Wilkins, Flight Sergeant Chris Scurr and Sergeant Doug Bowden. However, it was the previous shift which flew the final RAF SAR mission, flown by  Wing Commander 'Sparky' Dunlop (Officer Commanding 22 Squadron) and Flight Lieutenant 'PJ' Howard with Sergeant Dan Allanson and Sergeant Russ Jenkins in the back of the aircraft.
ZH544 was scrambled around 0300hrs to an unconscious male found at the foot of cliffs near Ilfracombe who sadly, despite everybody’s best efforts later died. 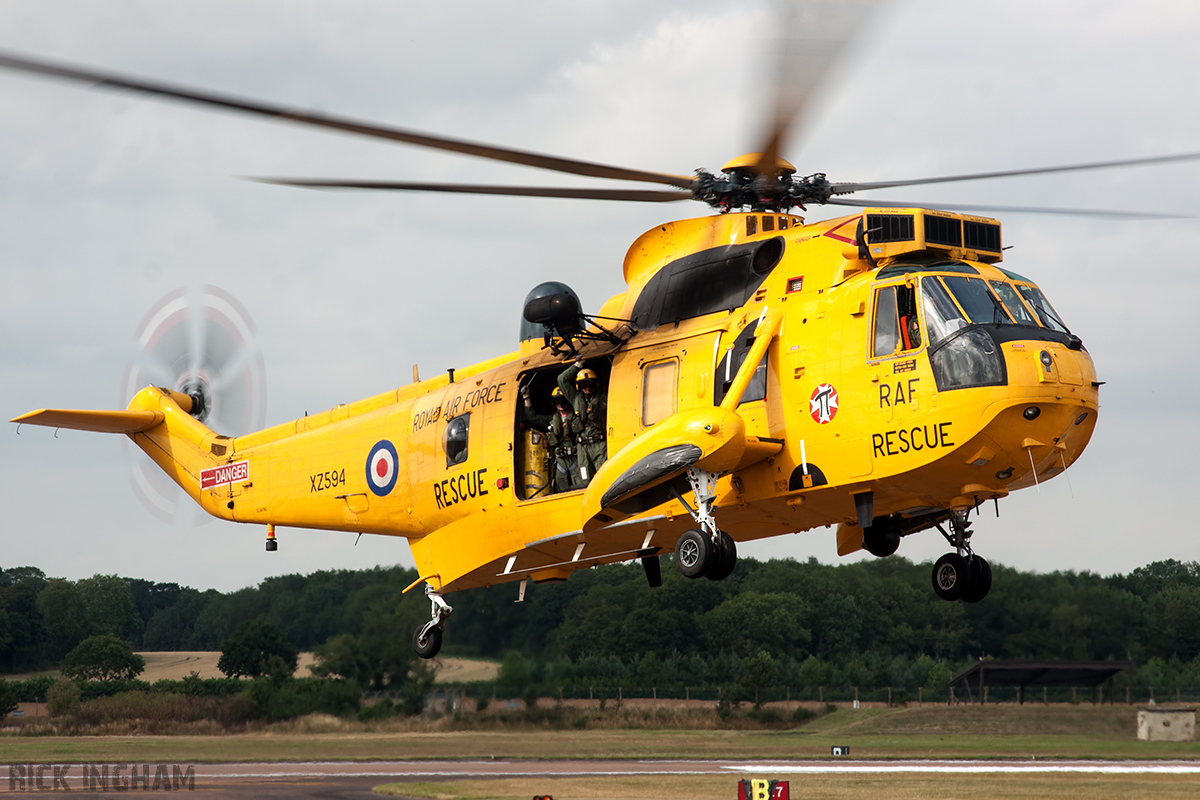 Not long after SAR responsibility was handed over to the MCA at St Athan, one of their two AW139’s G-CILN was scrambled for the first time. Rescue 187 headed to Brechfa Forest in the Brecon Beacons to winch a casualty and then flew to a temporary Helicopter Landing Site (HLS) at Blackweir fields in Cardiff which had been set up by Penarth Coast Guard, enabling the patient to be conveyed to the University Hospital of Wales by land ambulance. 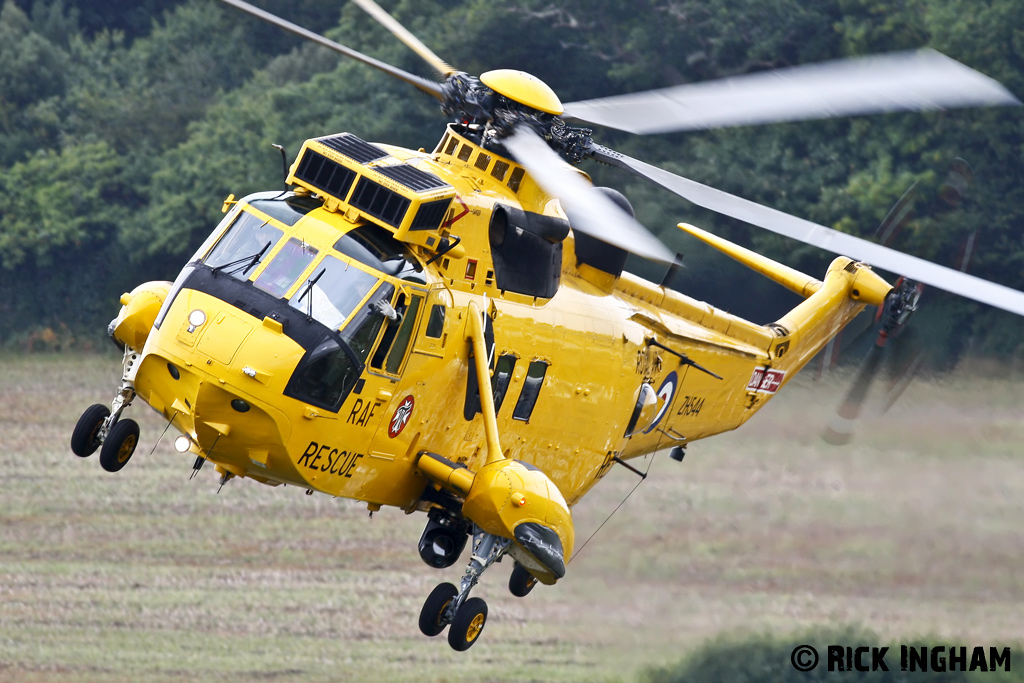 The final trip of an ‘on duty’ Sea King was a training sortie, which took off around 1030hrs, flew around the local area and returned around midday to the amazing sight of the local community lining the Tarka Trail which runs along the perimeter fence of RMB Chivenor. Once shut down, the crew walked over to the fence and thanked everyone for their support during the period. 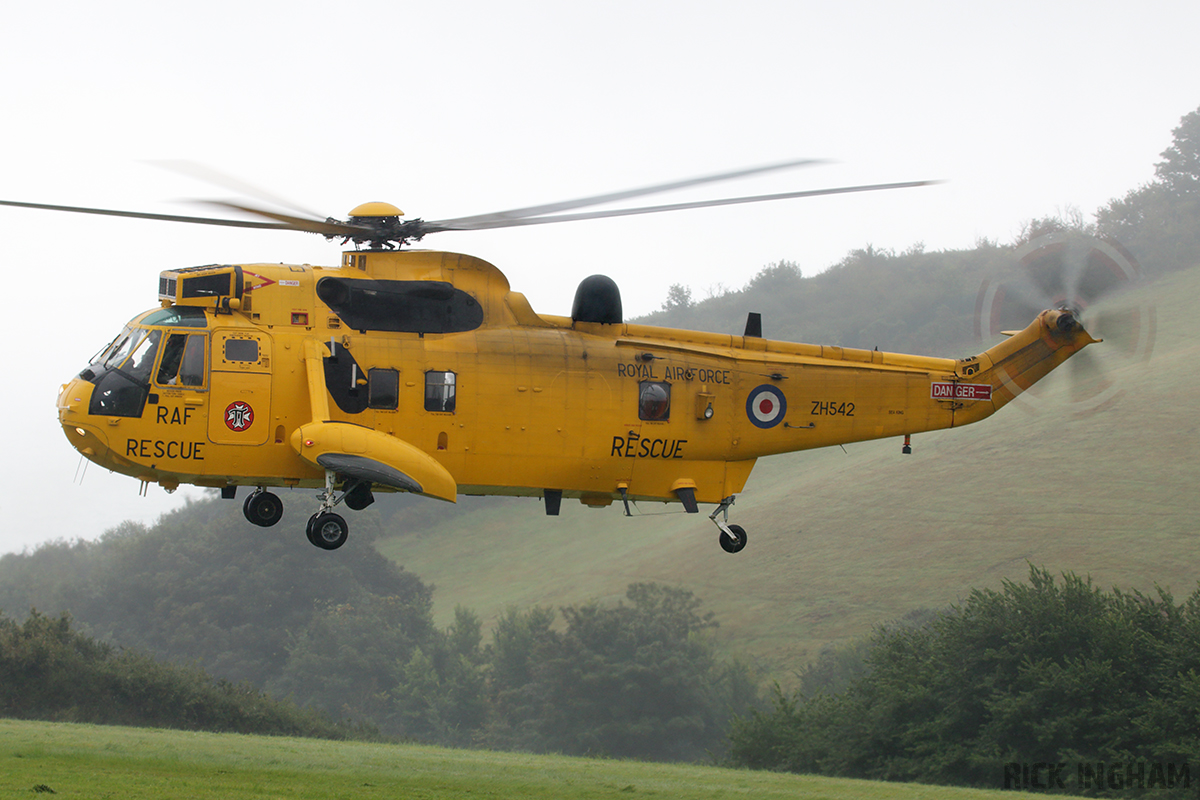 Sadly, RAF SAR records were only kept after 1983. But since then, RAF SAR as a whole completed 34,025 call outs and rescuing a massive 26,853 lives.
Chivenor contributed to this figure by responding to 7,177 callouts and saved 5,407 lives.
There is no doubt how vital rotary SAR has been and will continue to be going into privatisation. 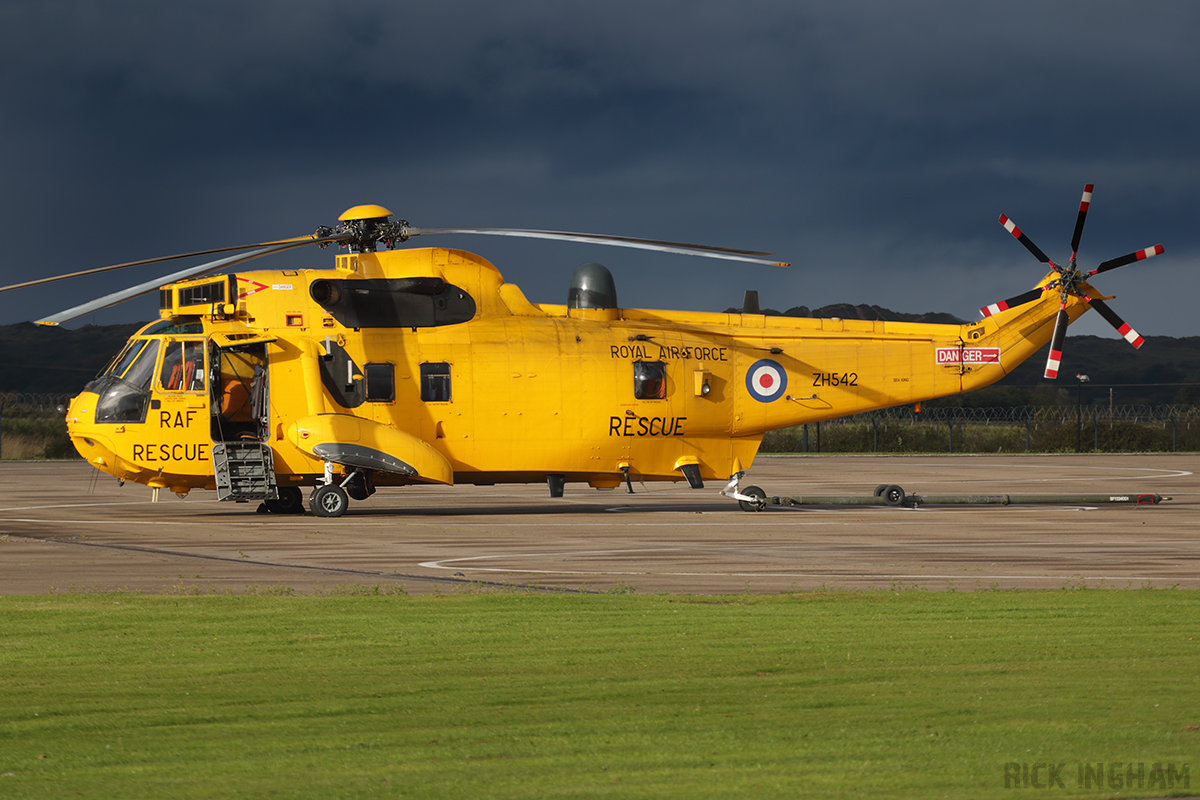 Due to the nature of SAR, there have been countless moments that have taken the highest amount of courage to complete the rescue.
On 28th July 2014, a crew was scrambled to a report from MV Venturer 60 miles north-east of East Fawkland of a fisherman lost overboard.  The Sea King flew through the 55mph winds and torrential rain and began the search. Using the aircraft’s spot light and against all odds the fisherman was found in the water. Pilot Flight Lieutenant Ian Campbell manually hovered over the ever-changing towering waves and lowered winchman Sergeant Dan Allanson into the freezing cold water to recover the fisherman. Dan managed to grab the fisherman whilst being battered by the fierce waves and was winched up into the aircraft. Once on-board he immediately began giving the casualty some medical attention.
This brave effort earned Flt Lt Ian Campbell the Air Force Cross and Sgt Dan Allanson the Queens Gallantry Medal. 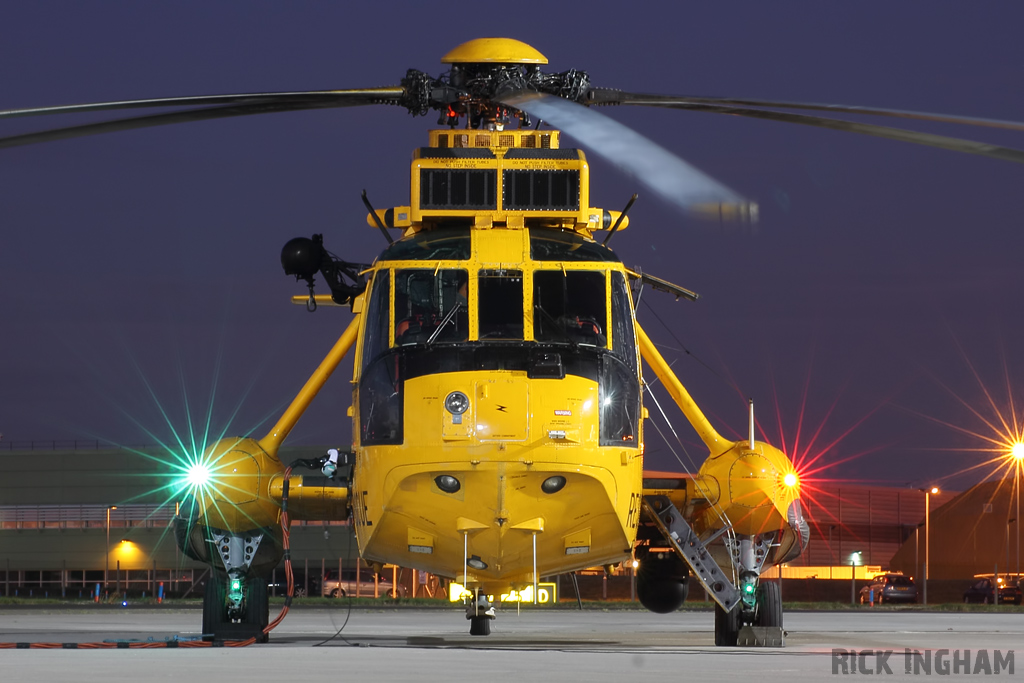 The most well-known mission came in August 2004 when the village of Boscastle in Cornwall became flooded by rising water cascading off the nearby hills. Chivenor Sea Kings played a key role in the rescue of the population stranded in their homes. Rescue 169 rescued 3 people whilst the back up helicopter Rescue 170 hoisted 55 people and 1 dog. 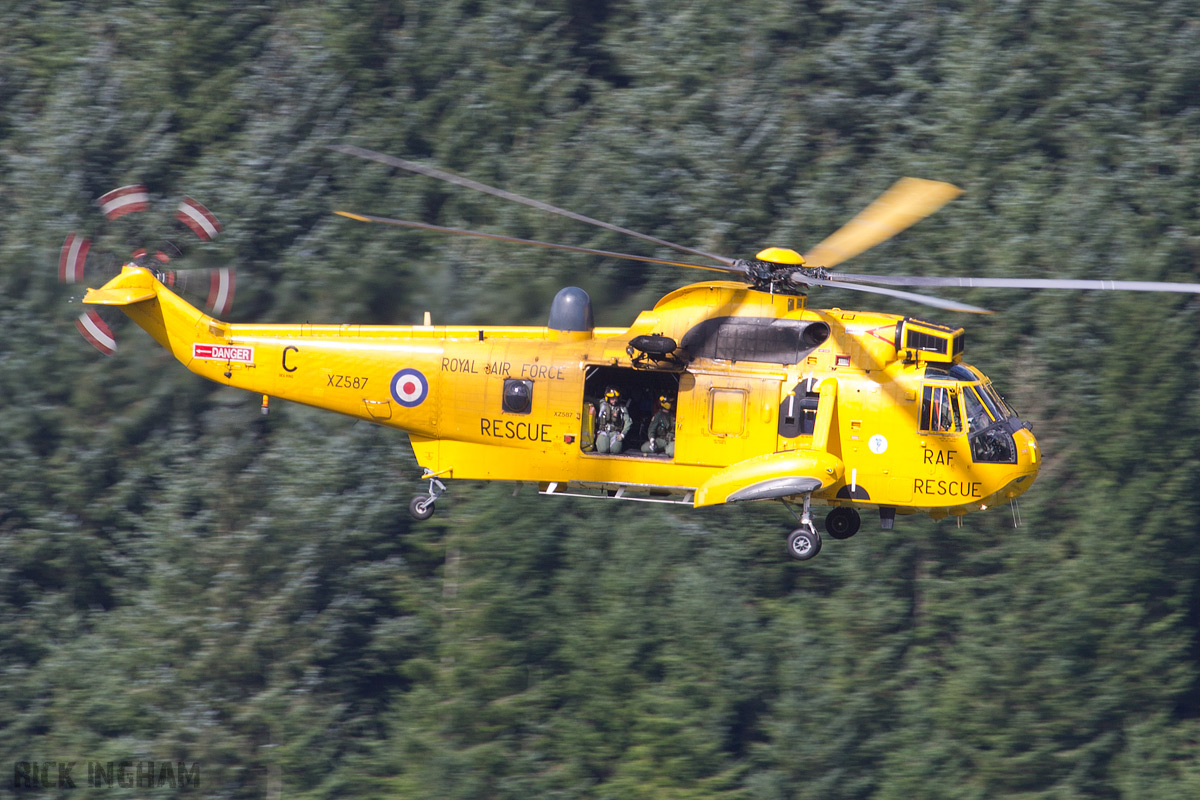 Although ‘A flight’ 22 Squadron have been relieved of their SAR duties, there is still work to be done. 22 Squadron still has a detachment in the Falkland Islands proving Search and Rescue and will continue to do so until March 2016. Chivenors role until then will be to keep crews going out to the Falklands up to date on their training. 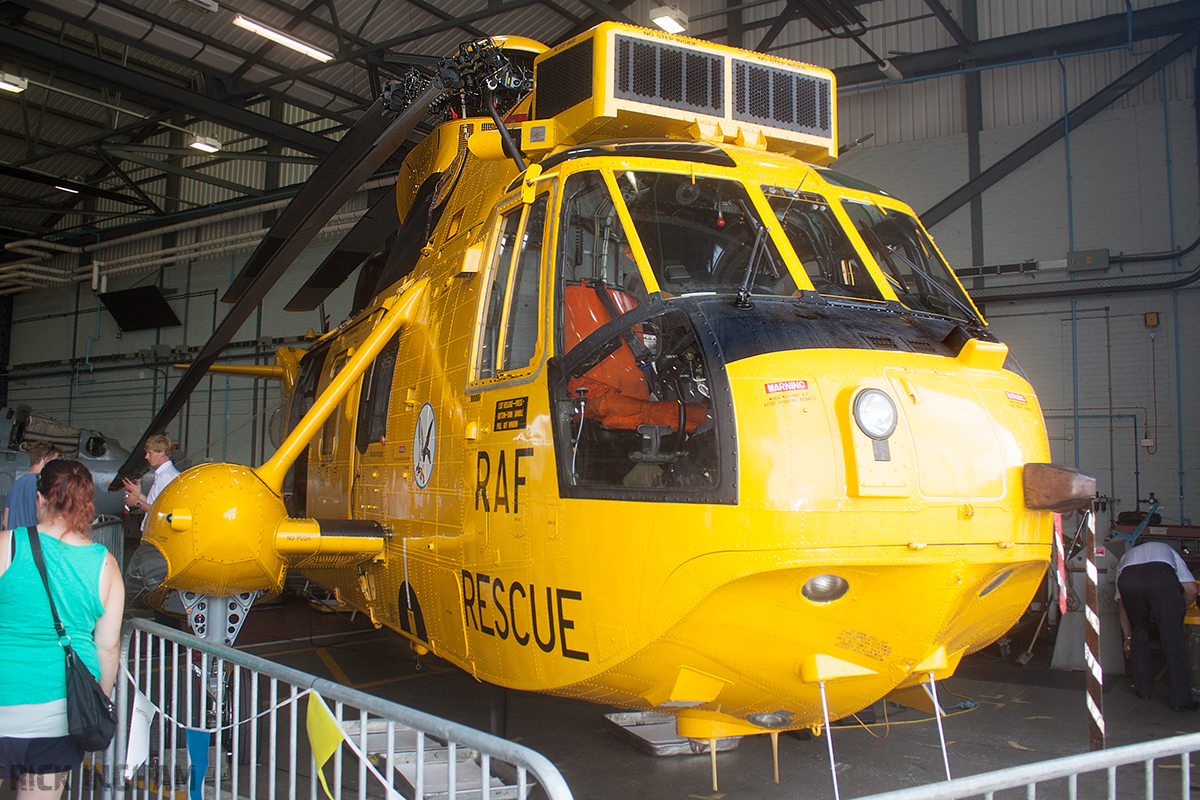 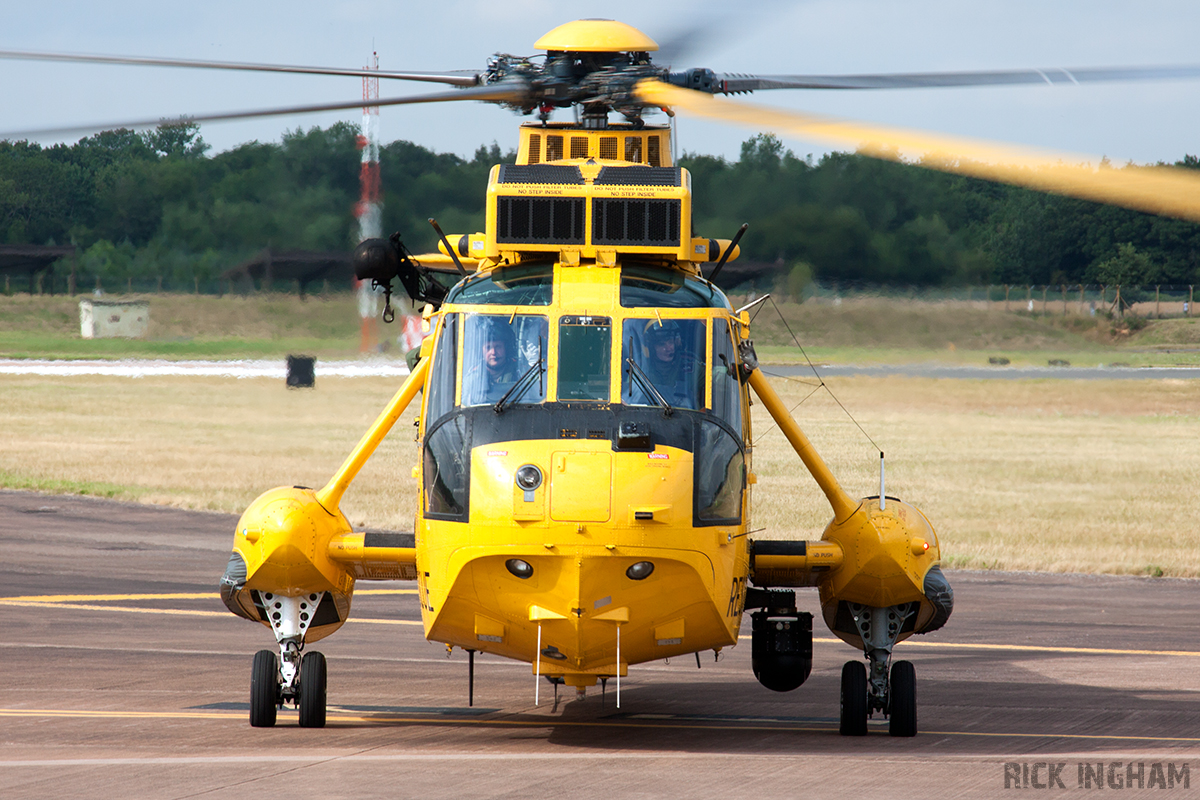 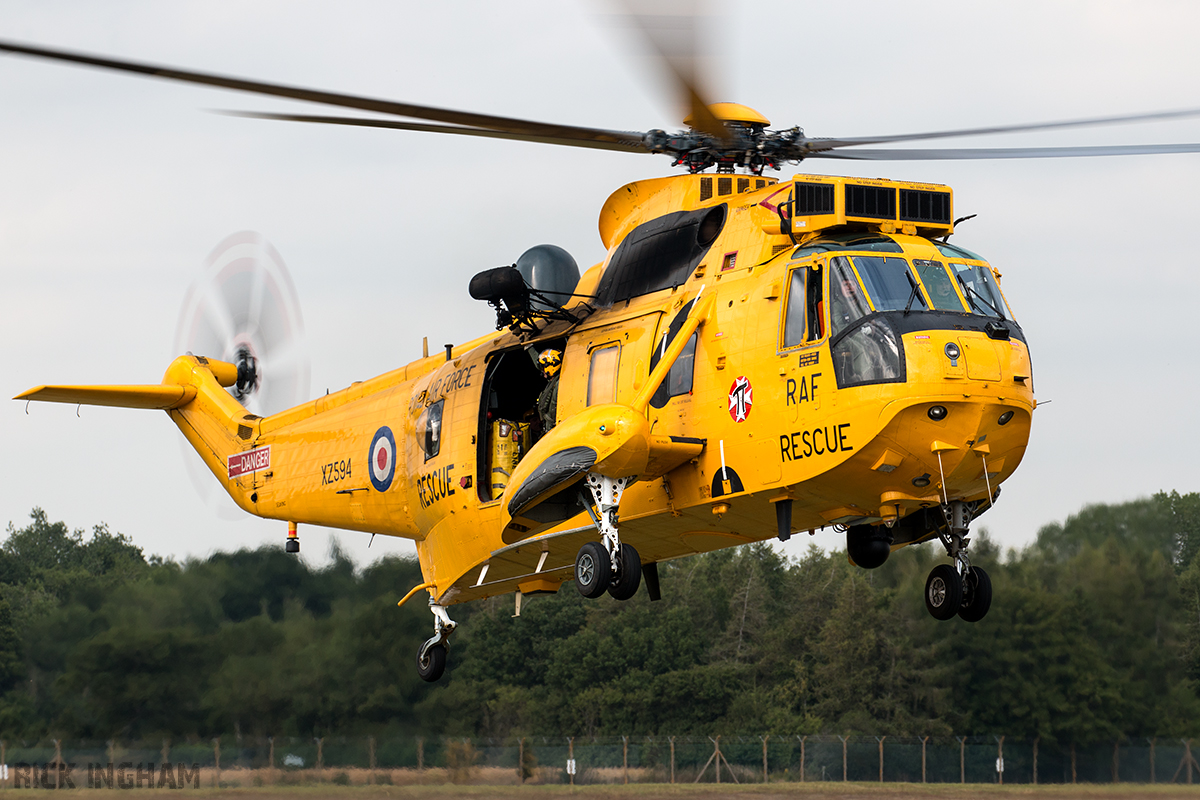 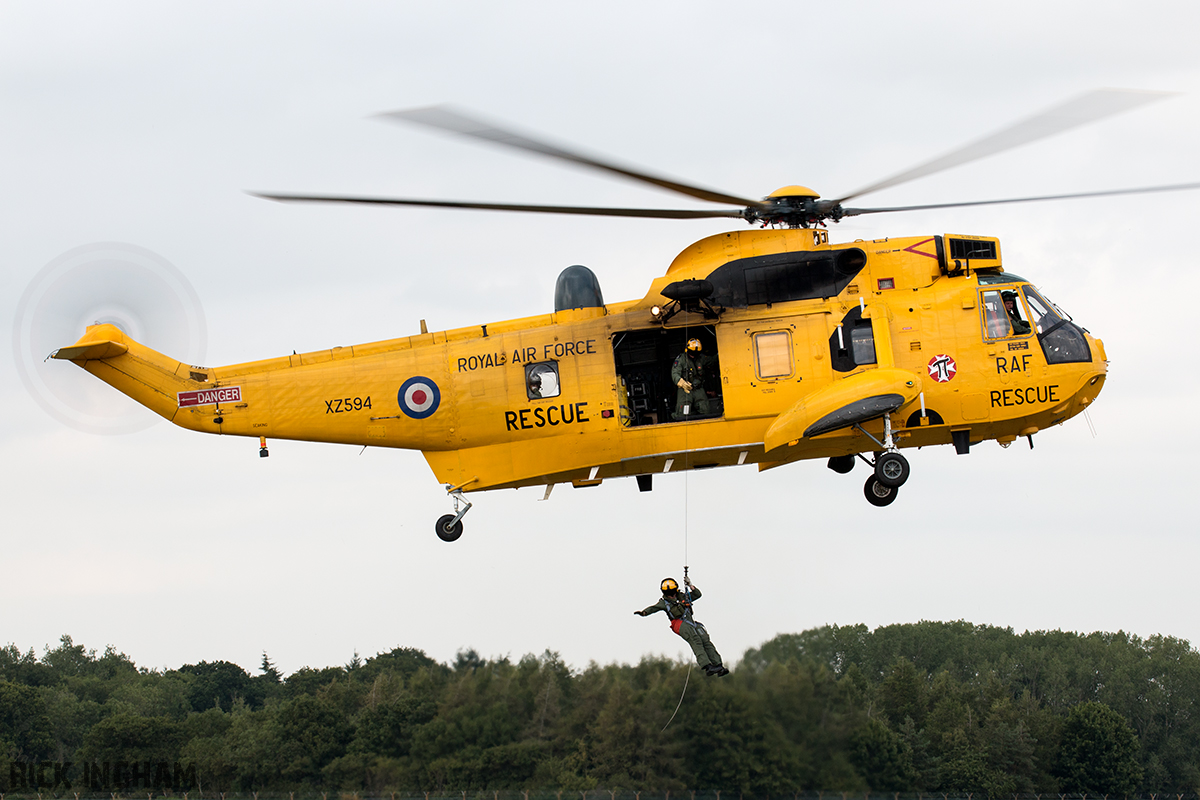 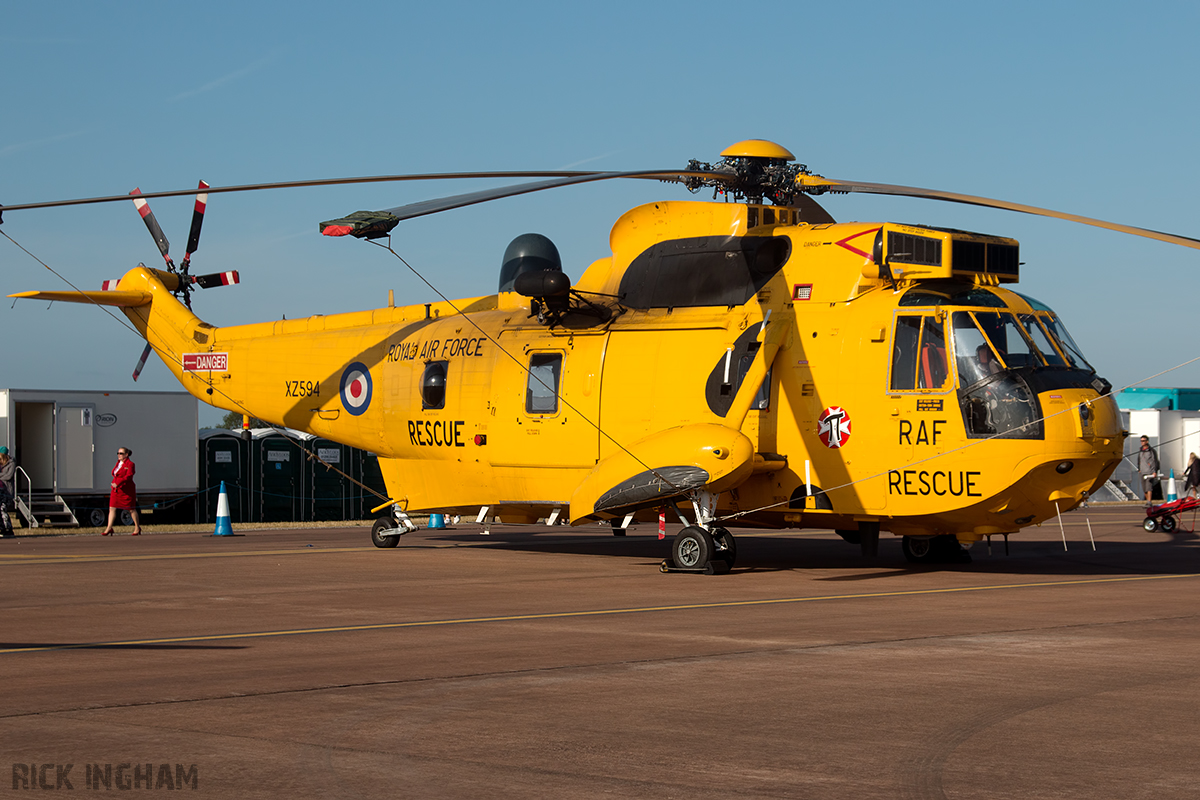 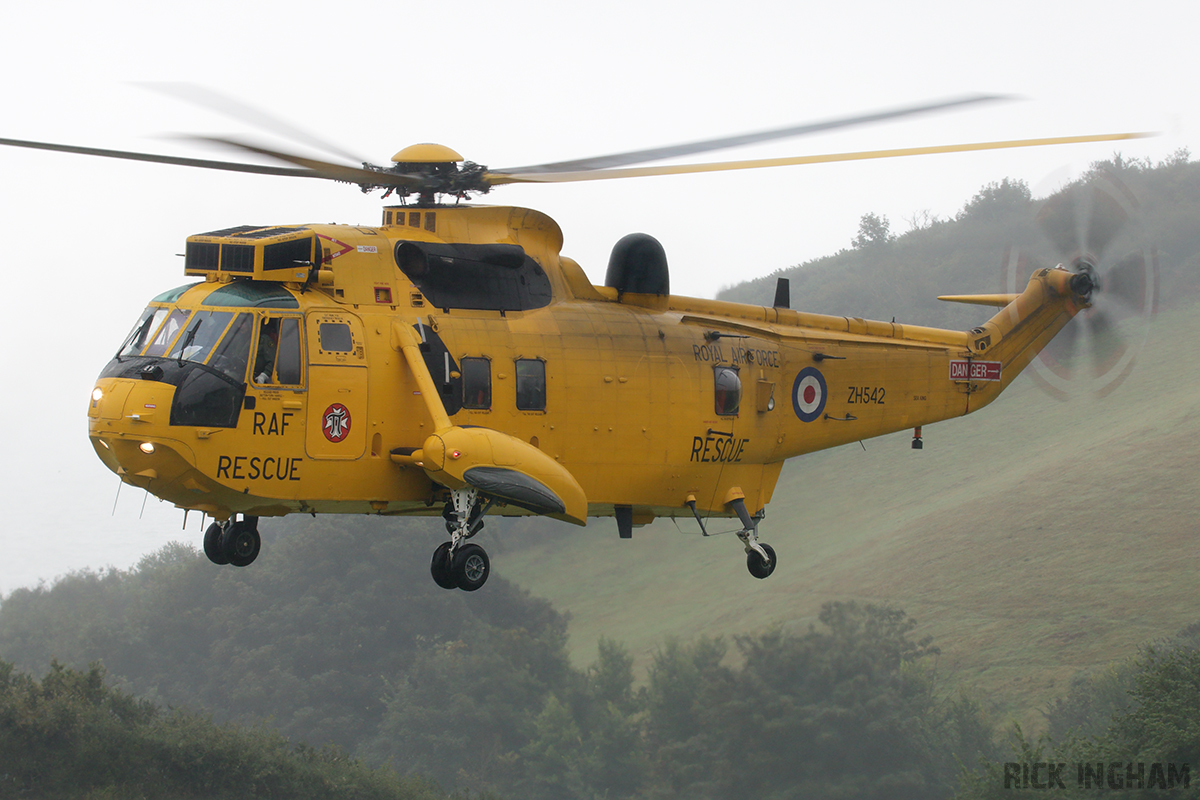 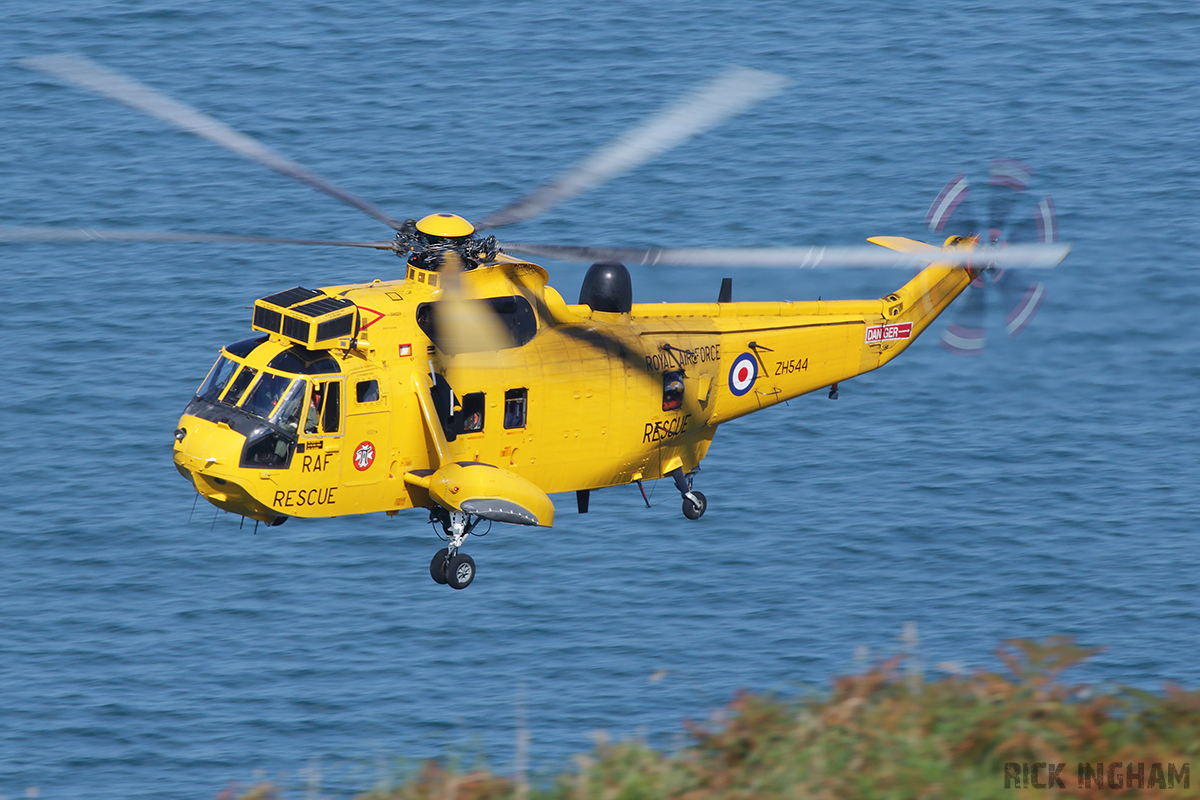 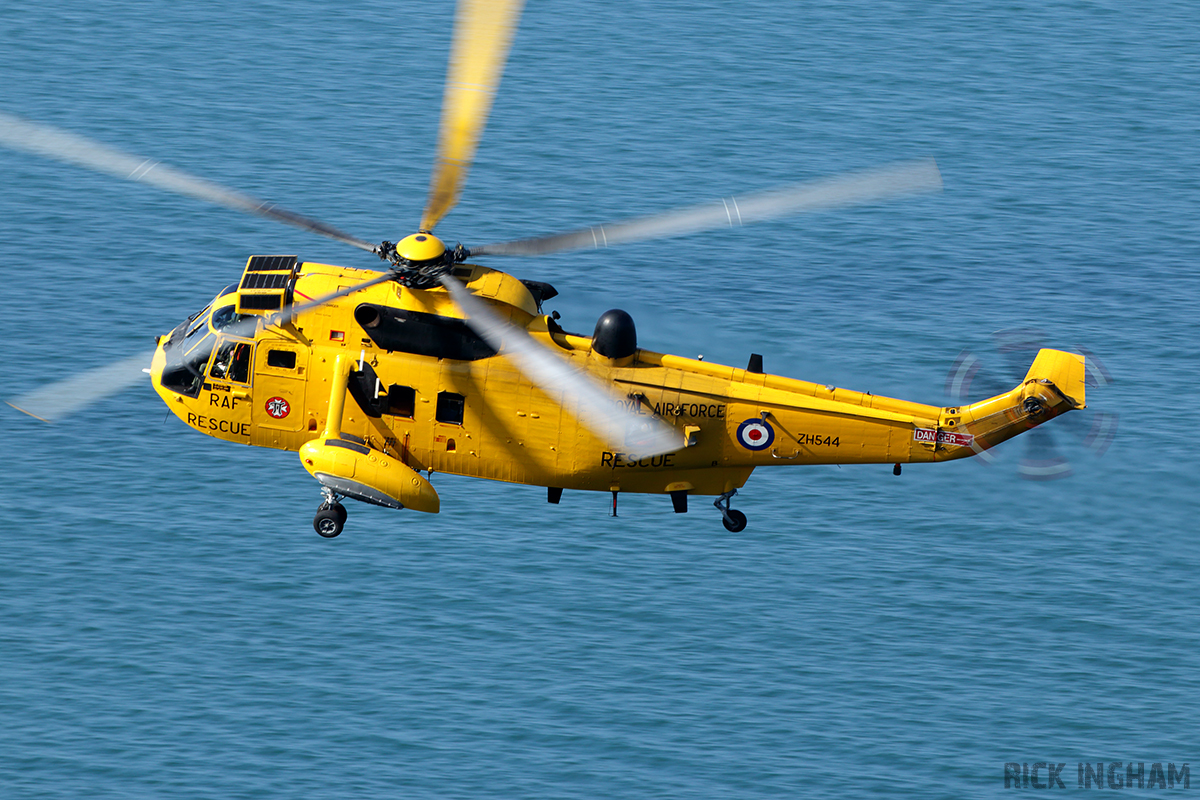 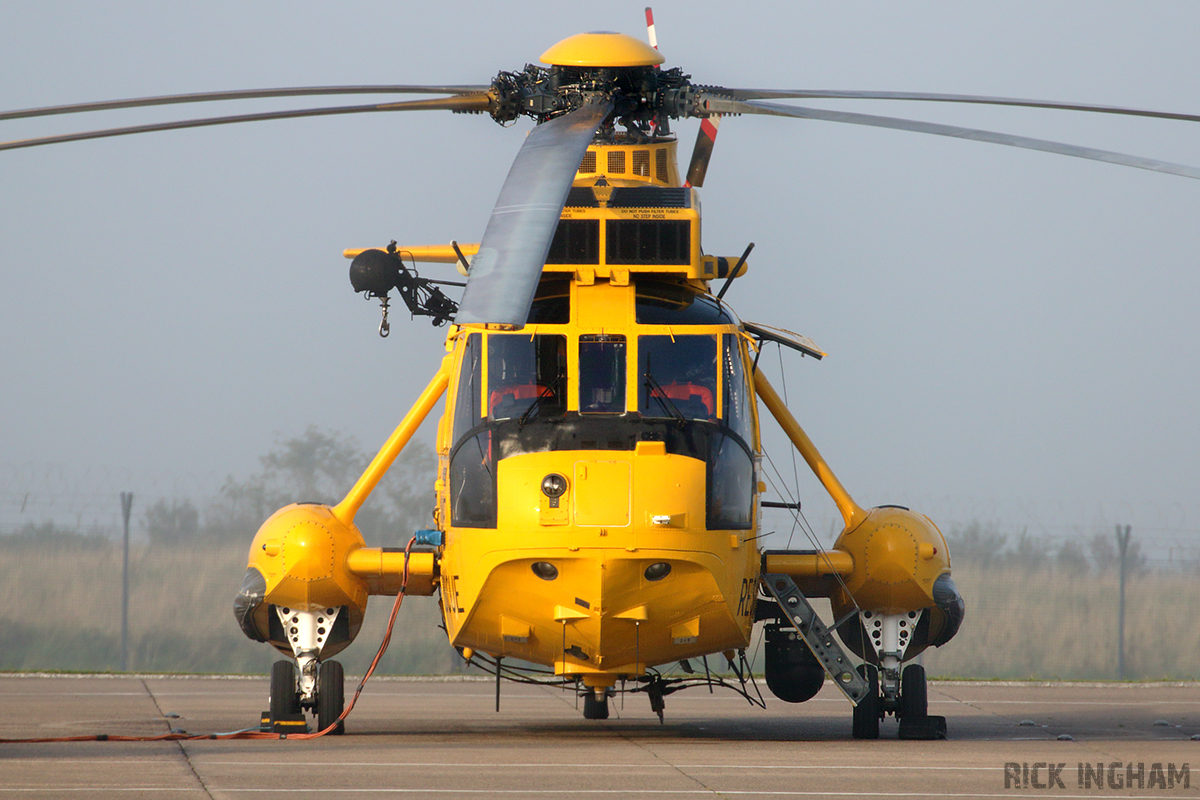 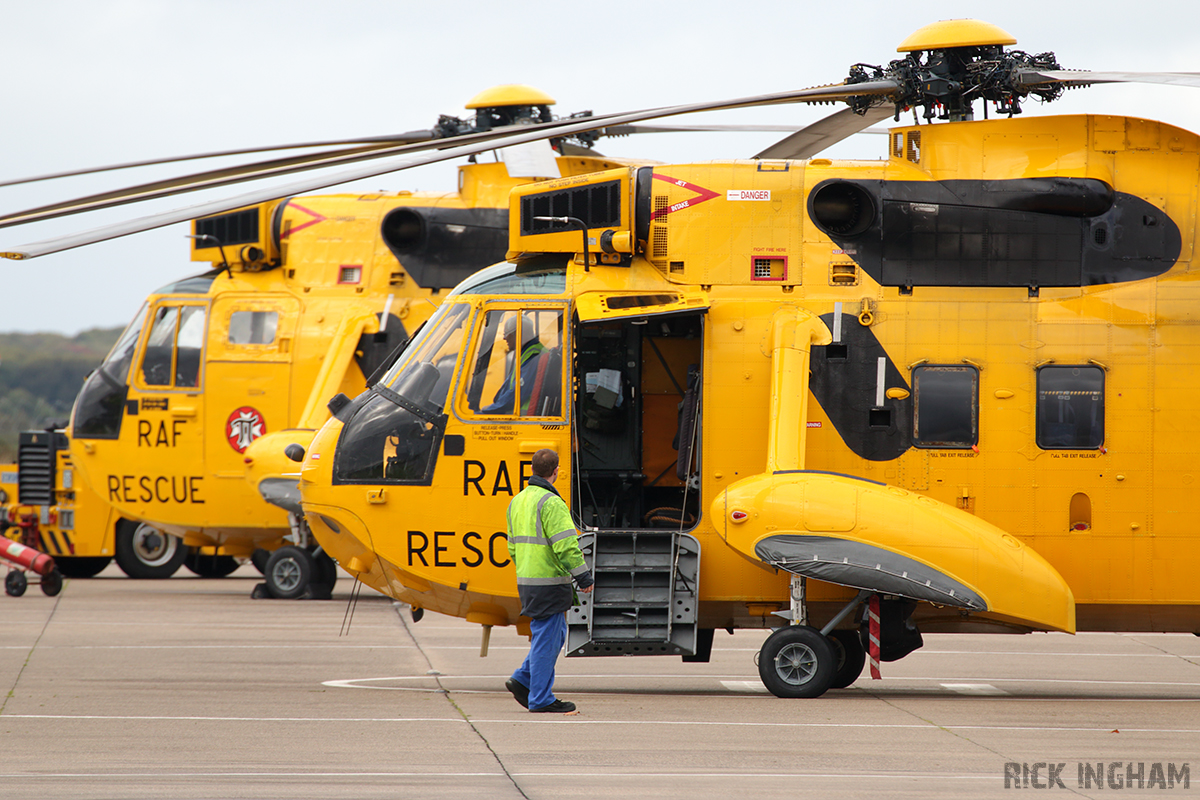 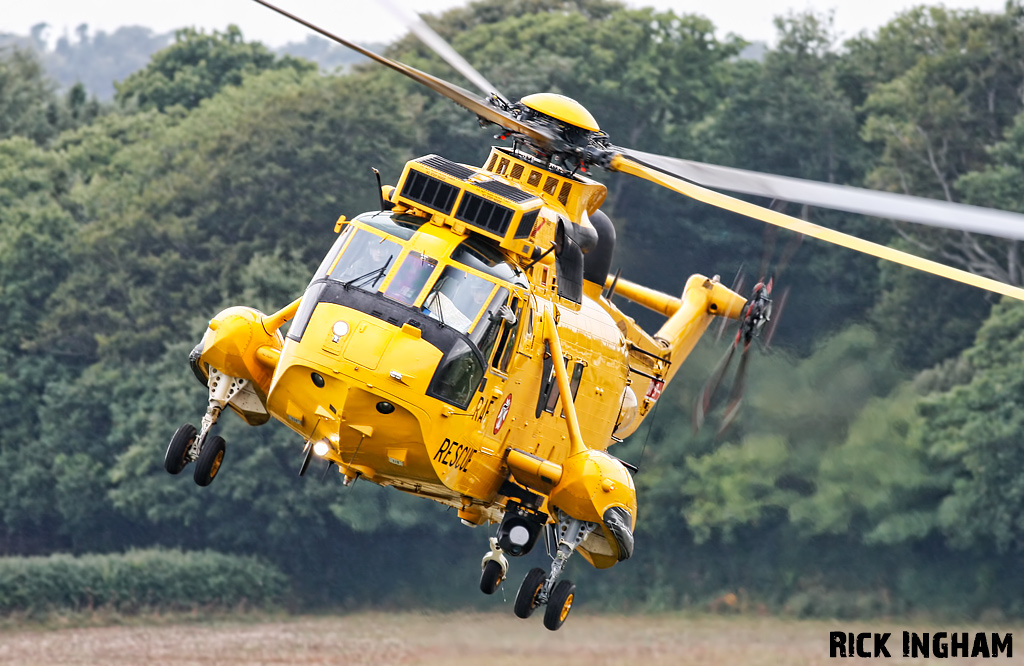 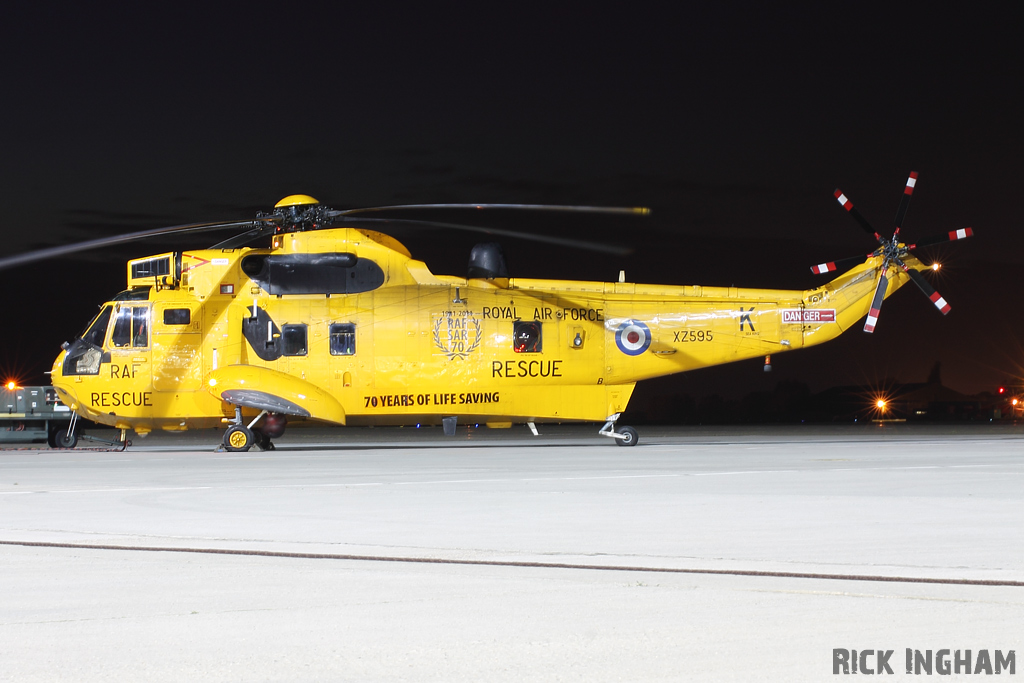 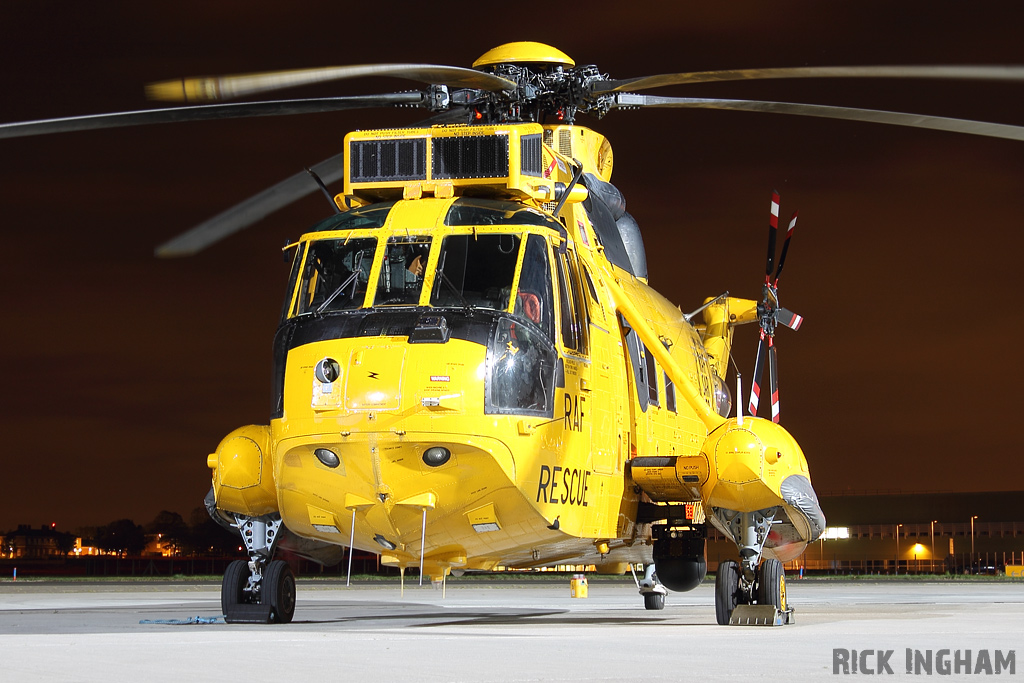 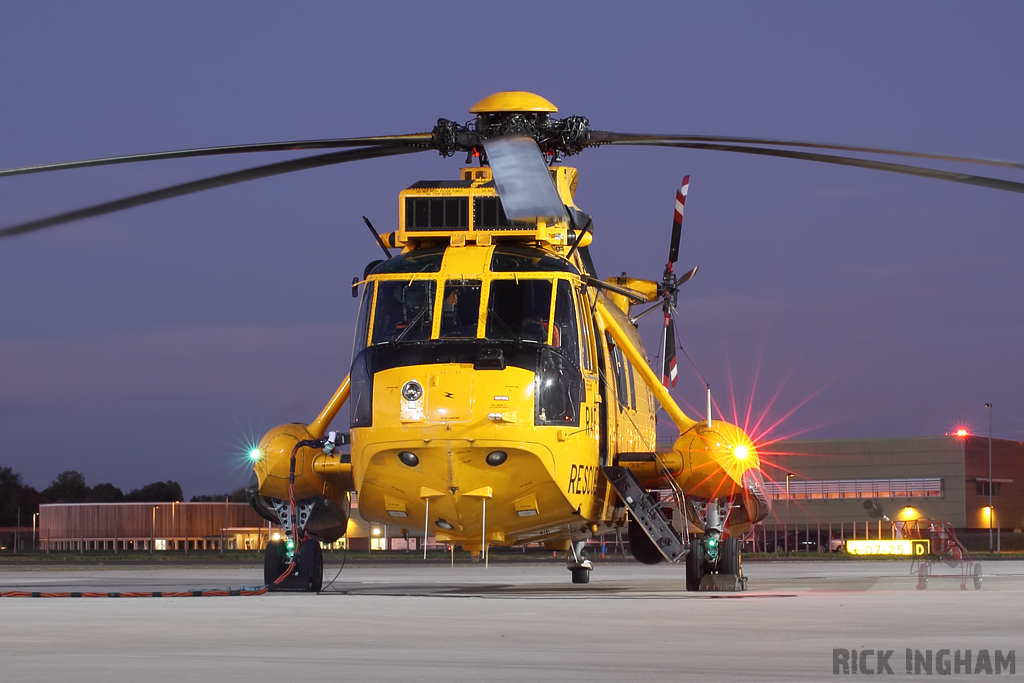 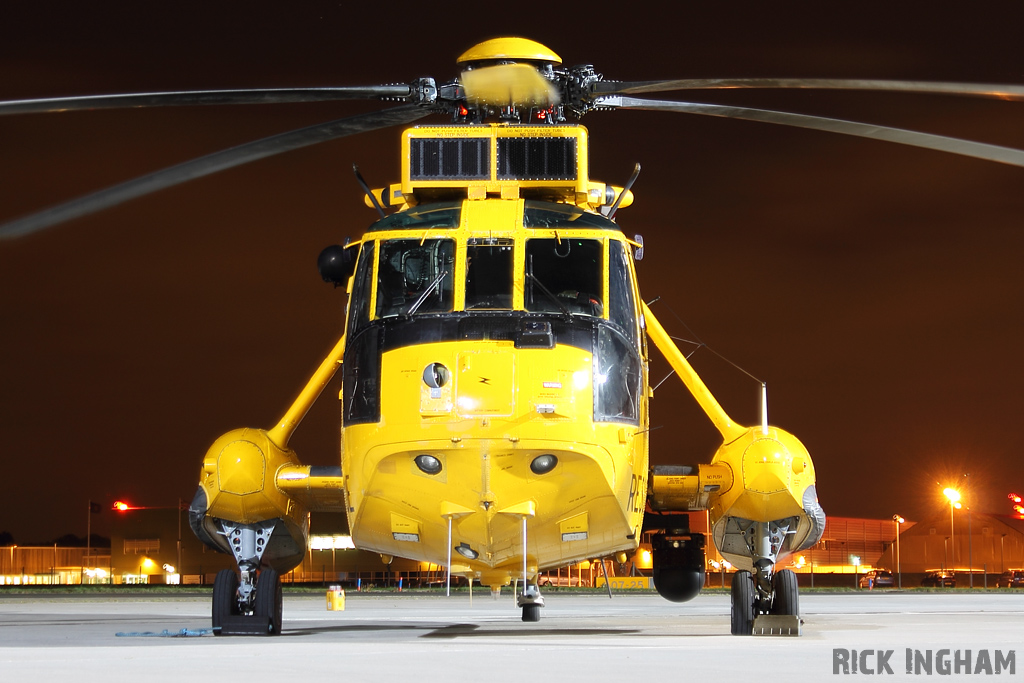 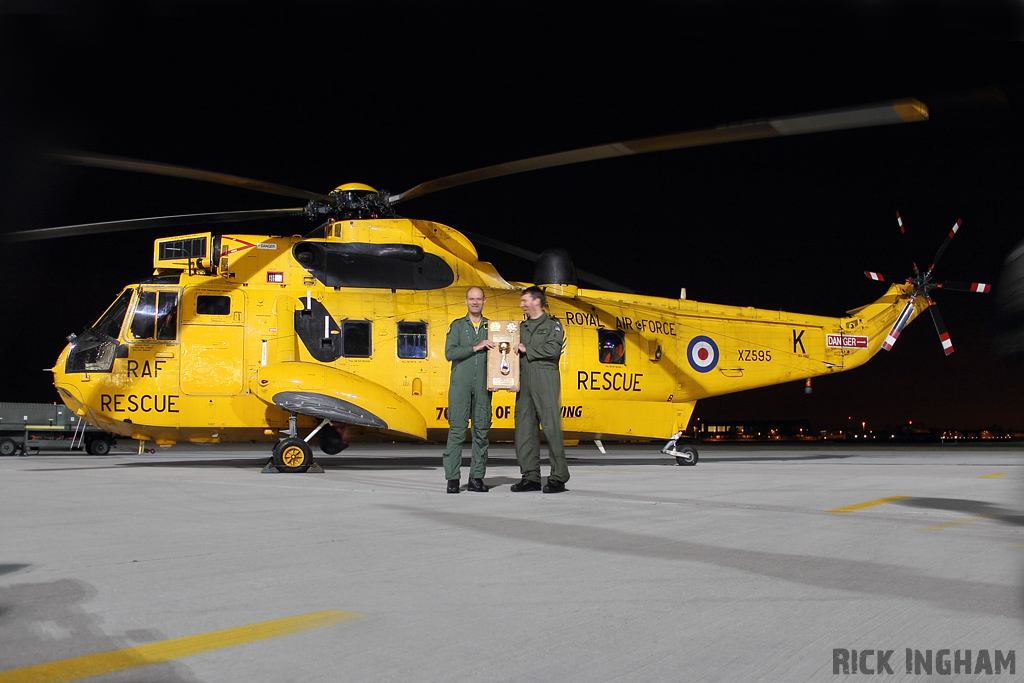 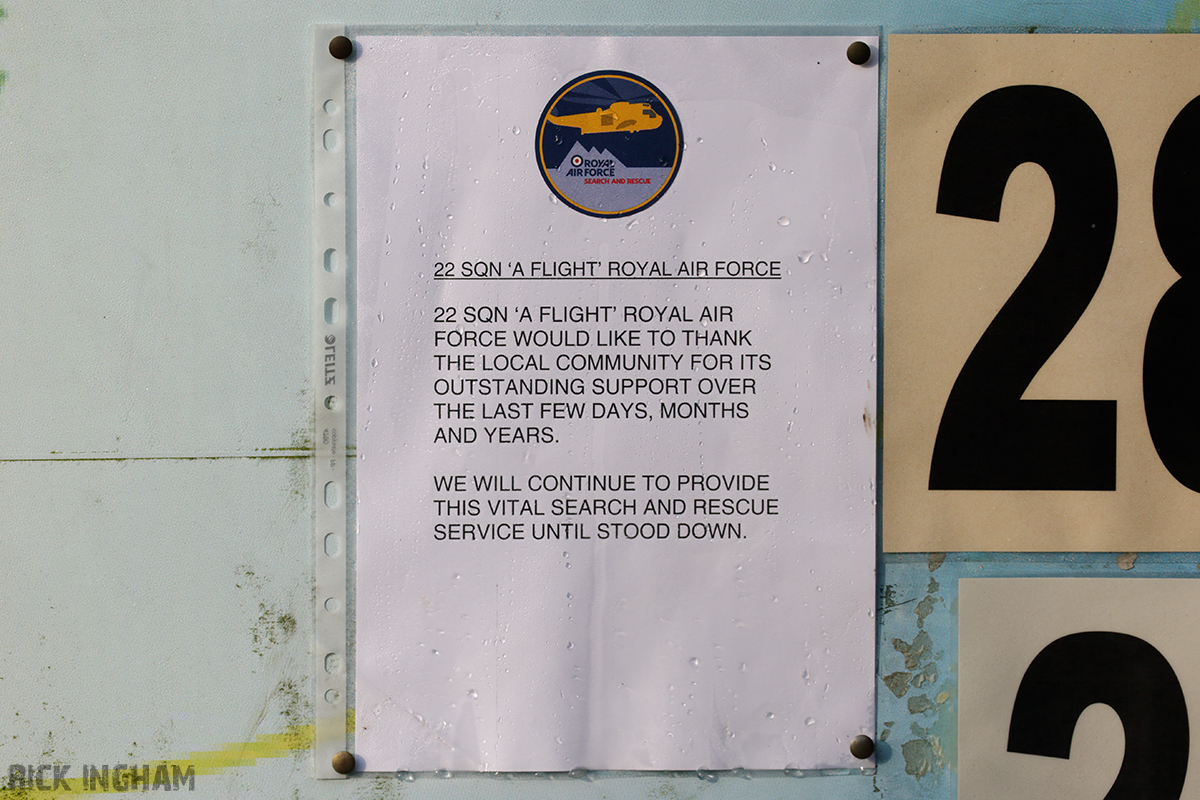 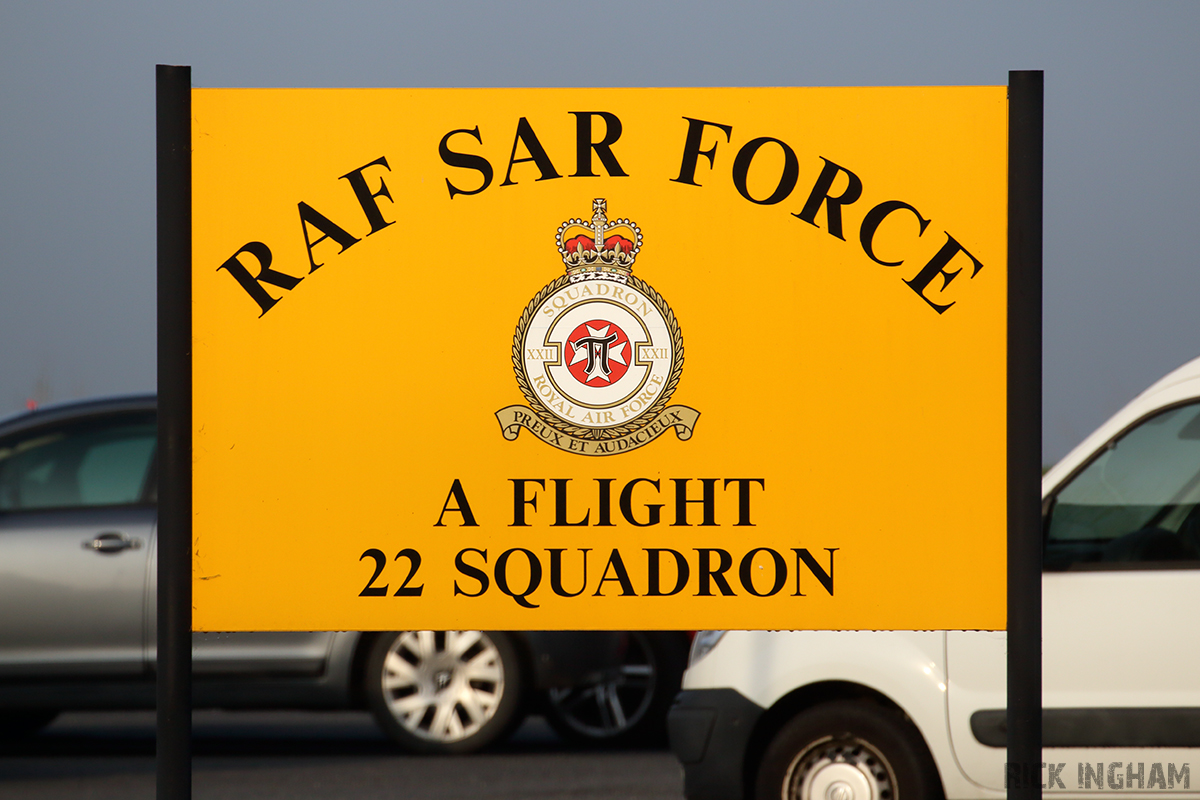 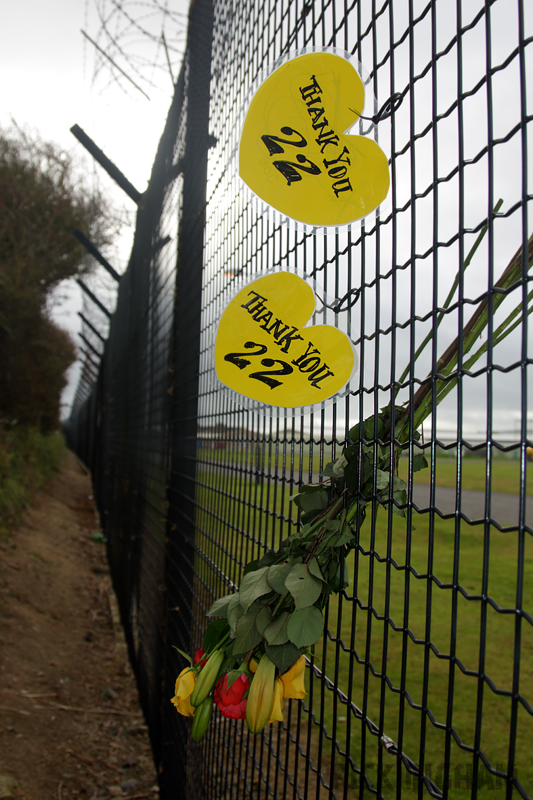 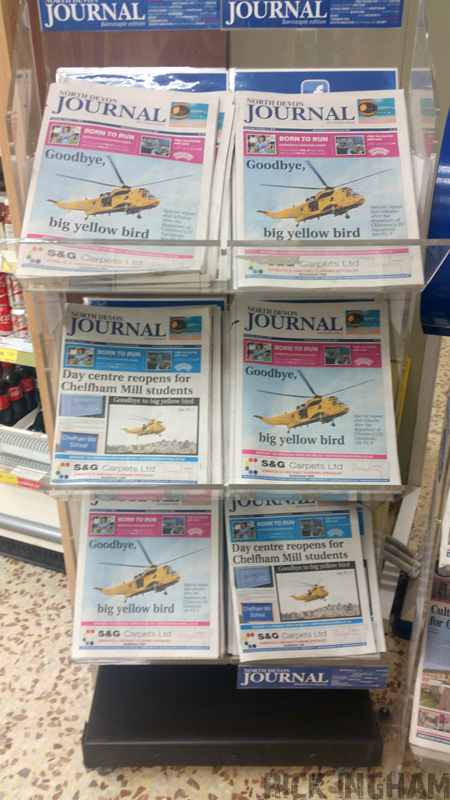