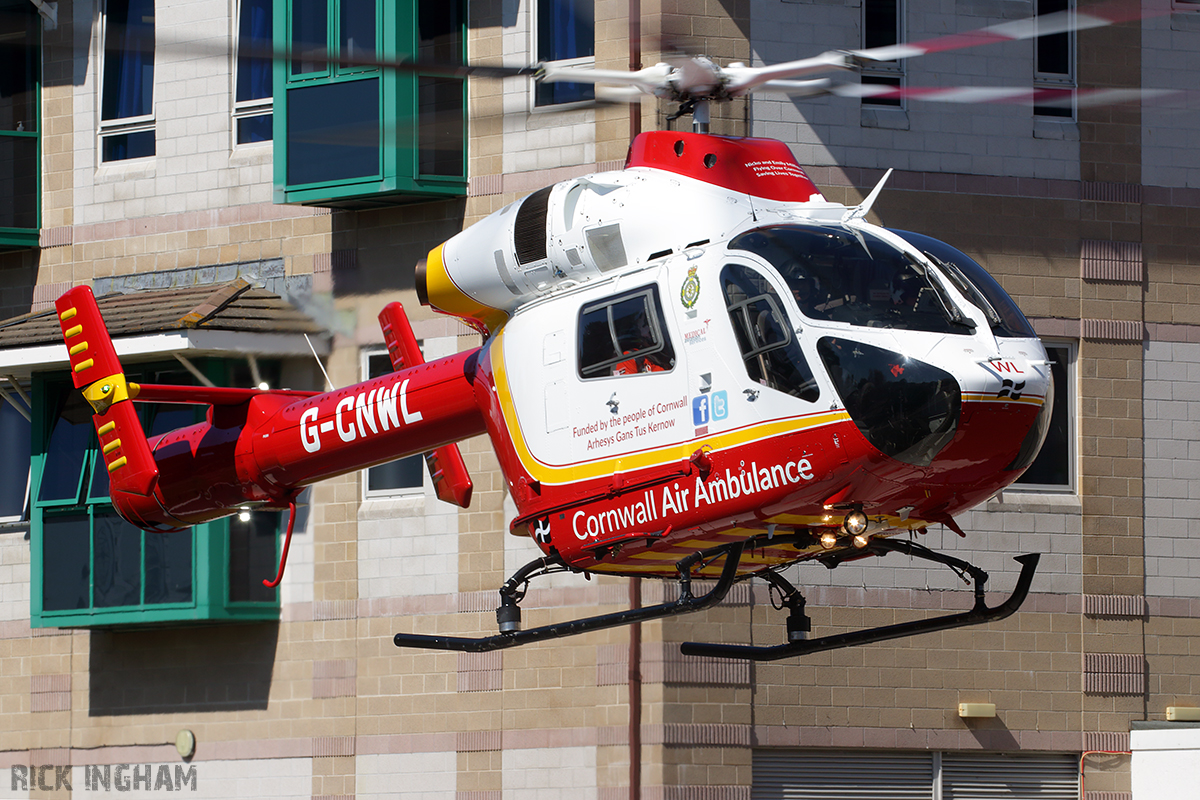 Cornwall’s Air Ambulance service began operations on 1st January 1987, making it the UK’s first Helicopter Emergency Medical Service (HEMS) and earning it’s callsign ‘HELIMED 01’. Operating a 1985 Bolkow 105, it flew the first 400 missions piloted by creator Geoff Newman.
Geoff, flew Royal Navy helicopters for 8 years before flying Oil Rig missions in the North Sea, Greenland and Norway. After looking into a German HEMS model of around 20 helicopters, he considered a similar set up funded by the NHS. This was considered unrealistic however due to unpredictable budgets and escalating costs. Geoff then made contact with Stephen Bond, Director of Bond Helicopters about the idea which after a little persuasion, resulted in Bond leasing him a Bolkow 105 helicopter free of charge for the first 3 months. 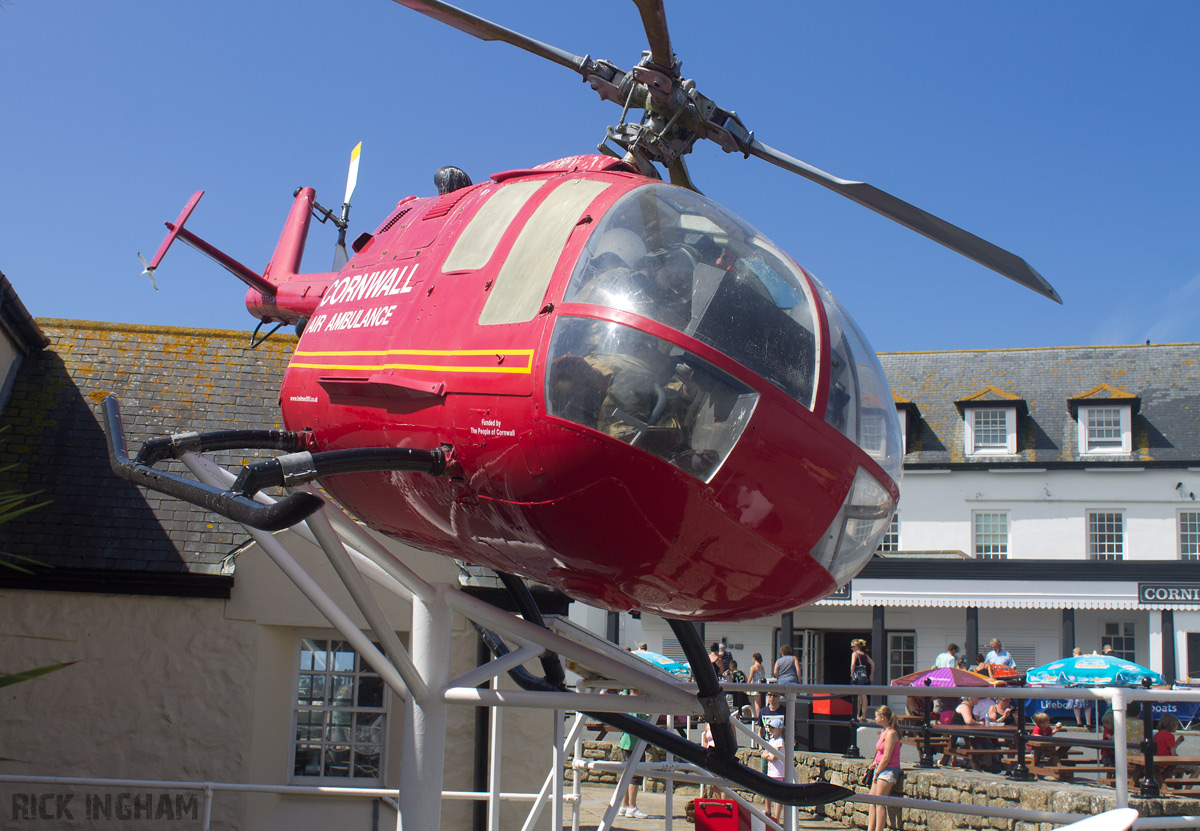 The Bolkow would be fitted with a medical interior, flew medical mission across Cornwall working a 5 day week and funded by the local health authority. The helicopter quickly proved itself, bypassing the county’s congested narrow winding roads and reaching areas well away from any vehicle access.
In October of the initial year, the health authority withdrew funding, which resulted in the formation of the Cornwall Air Ambulance Trust, solely financed by public fund raising and donations.
In 1987 the year’s operating cost was around £250,000. Today however it is thought to be around £30,000 a week / £1.5 million a year. This enables the service to run 7 days a week, 365 days a year. 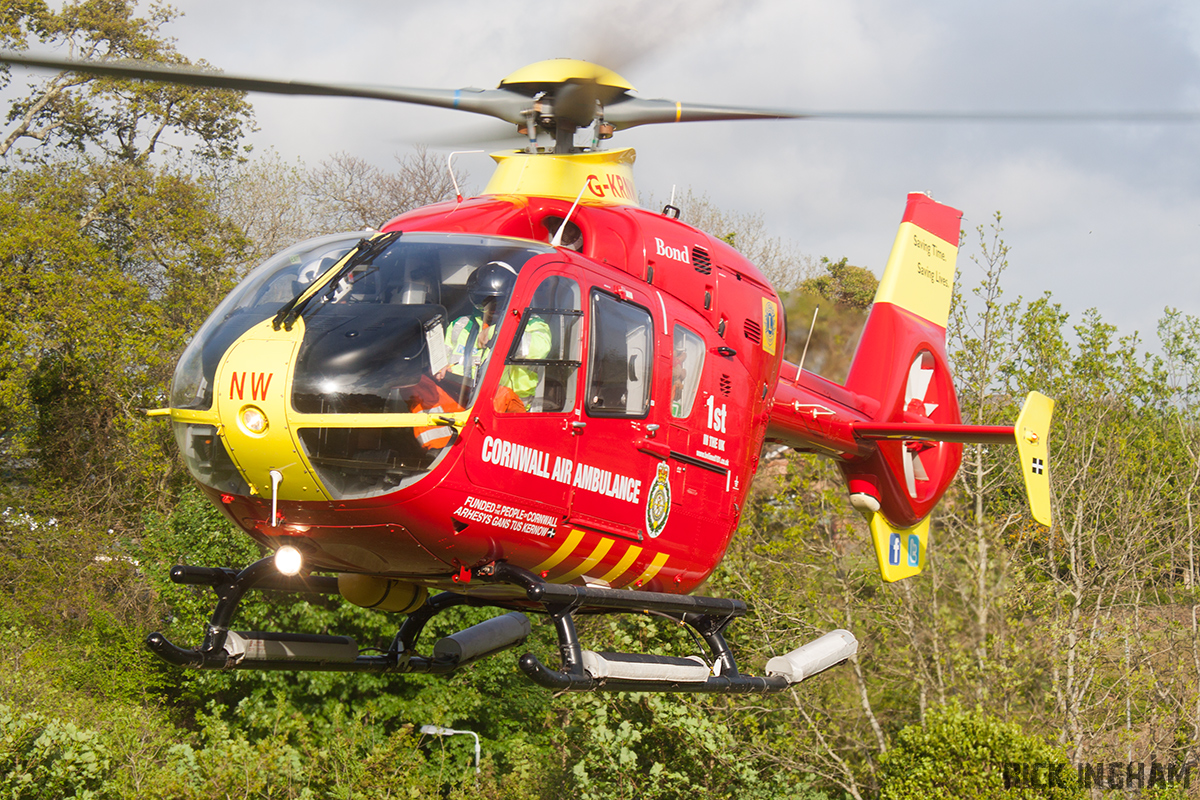 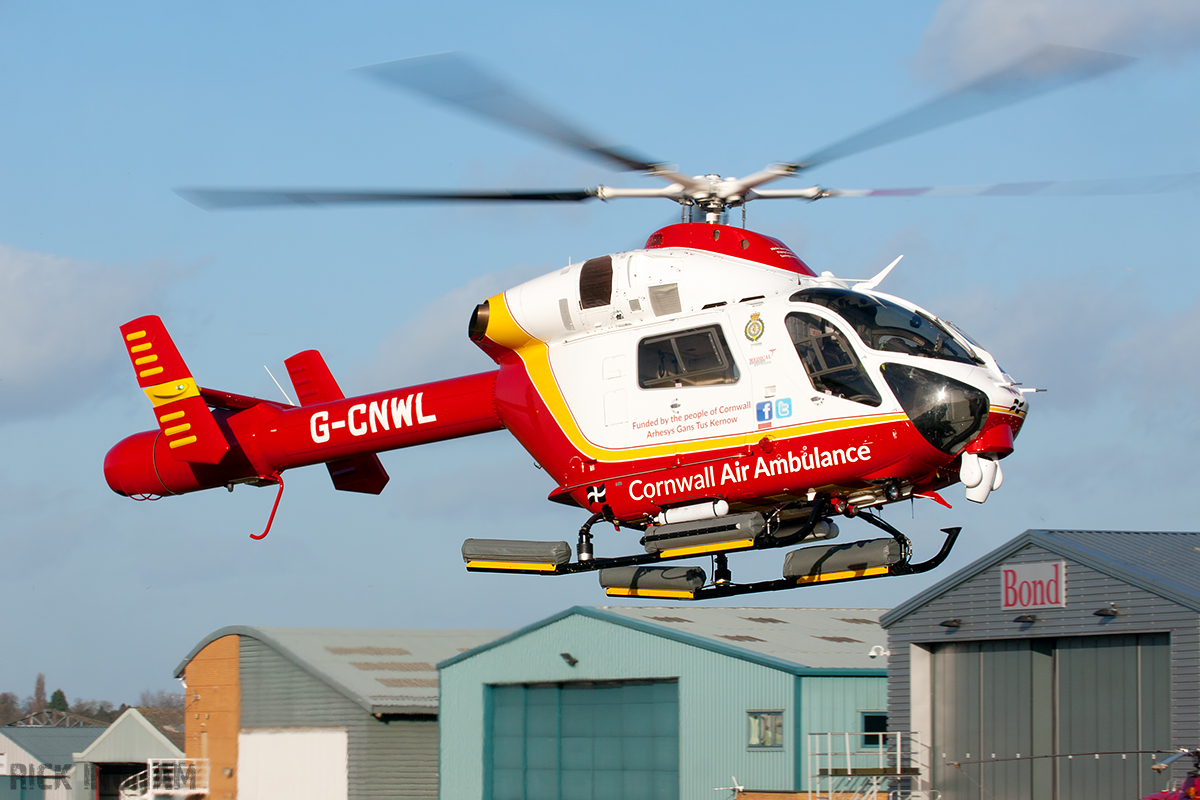 At the time of writing, there are three aircraft in Cornwall Air Ambulance colours.

G-SASO - first aircraft appeared to arrive at Staverton Airport, Gloucester on 25th February 2014. Construction number 900-00103 came off the production line as N70035. Between June 2006 and February 2014 the aircraft was used by the US Department of Justice before being transported to the UK and modified to a UK HEMS fit. SASO will become G-CIOS, in recognition of the Isles of Scilly off the coast of Cornwall. 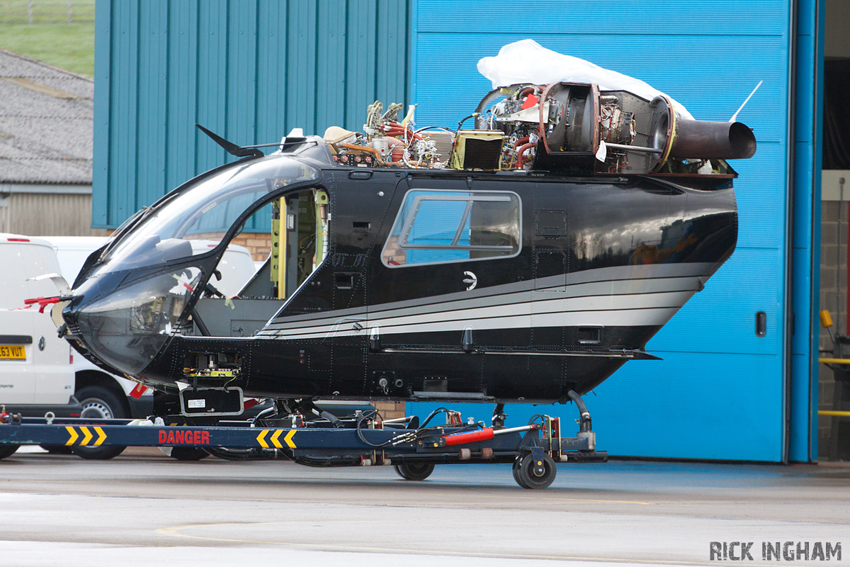 G-CNWL – This second aircraft at the time of writing is still yet to be delivered with G-LNAA covering in the meantime. G-CNWL (Construction number 900-00124) came from CALSTAR as N902FN based at Buchanan Field, California. N902FN appeared to arrive in the UK in June 2014 and was registered initially as G-CIGX before transferring to G-CNWL in October.

The two MD902 Explorers worth around £3 million each, replace the Eurocopter EC135+T2 G-KRNW that had been serving the county for 13 years.
The biggest benefit the two new helicopters bring to the people of Cornwall, is the ability to fly missions in darkness. During the longer summer days, night flying was never much an issue for the Eurocopter EC135 but during the winter when daylight was minimal, the aircraft was only available around 8 hours a day until the daylight faded. The Explorers which are fitted with NVIS (Night vision Imaging System) goggles and a powerful spot light enable the charity to operate 12 hours a day, thought to provide up to 50 extra missions a year. Incredibly, this technology was paid for by a huge £250,000 donation from friends and family of a father and daughter killed in a speed boat accident in Padstow. As a tribute, their names are displayed on the front of the aircraft’s engine cowling. 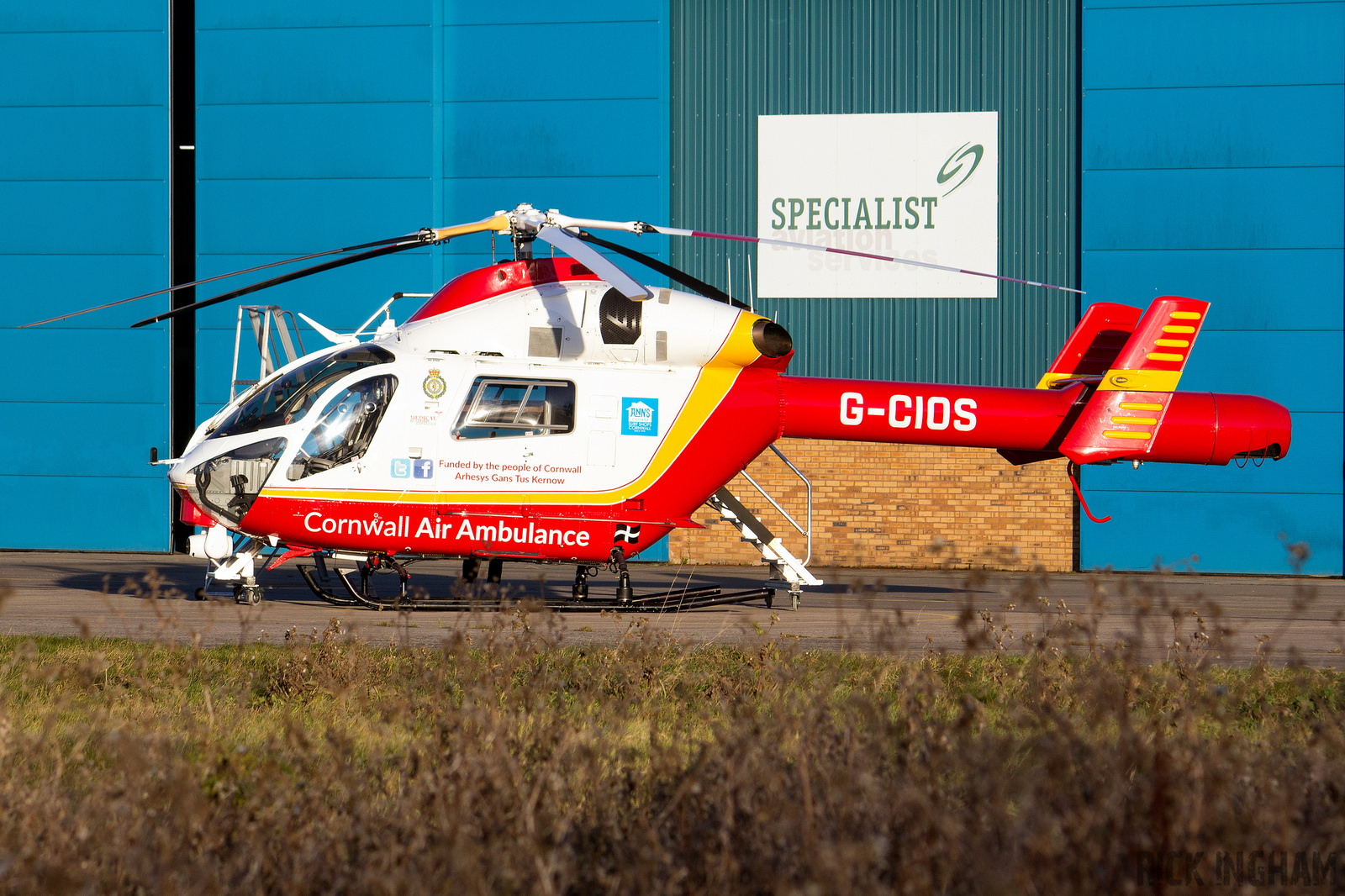 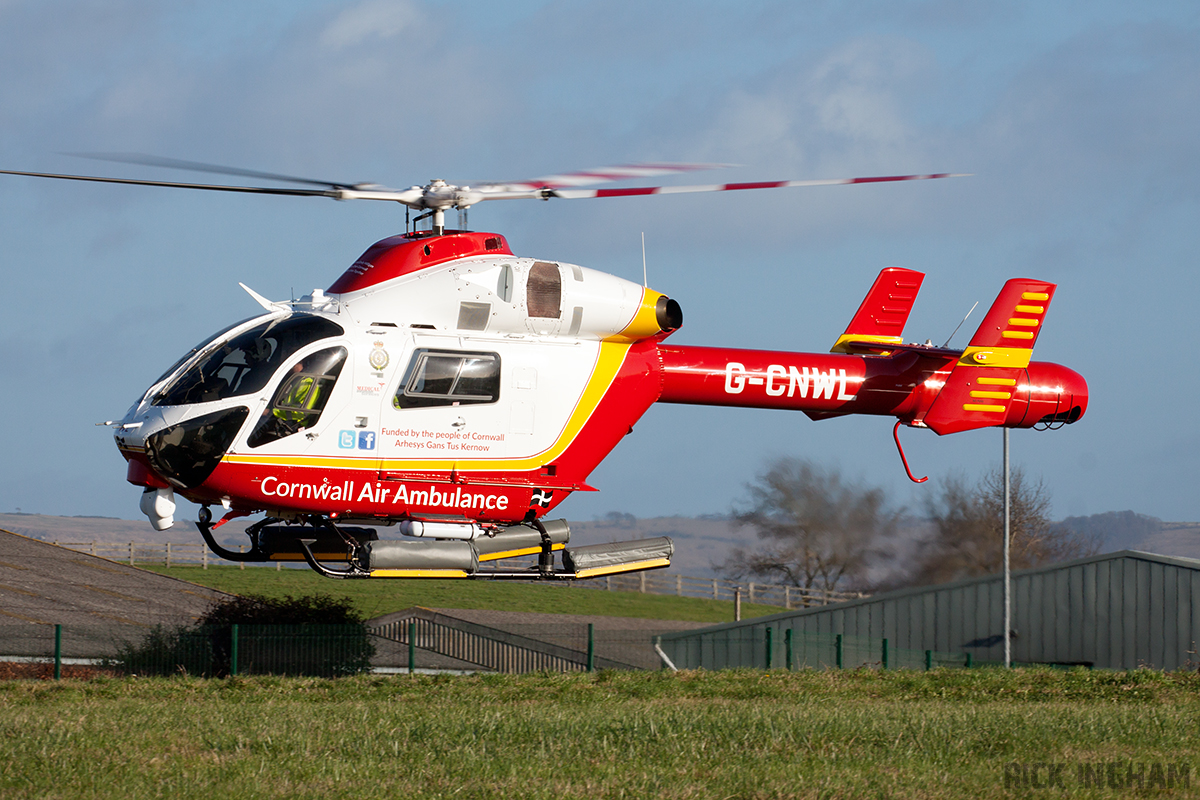 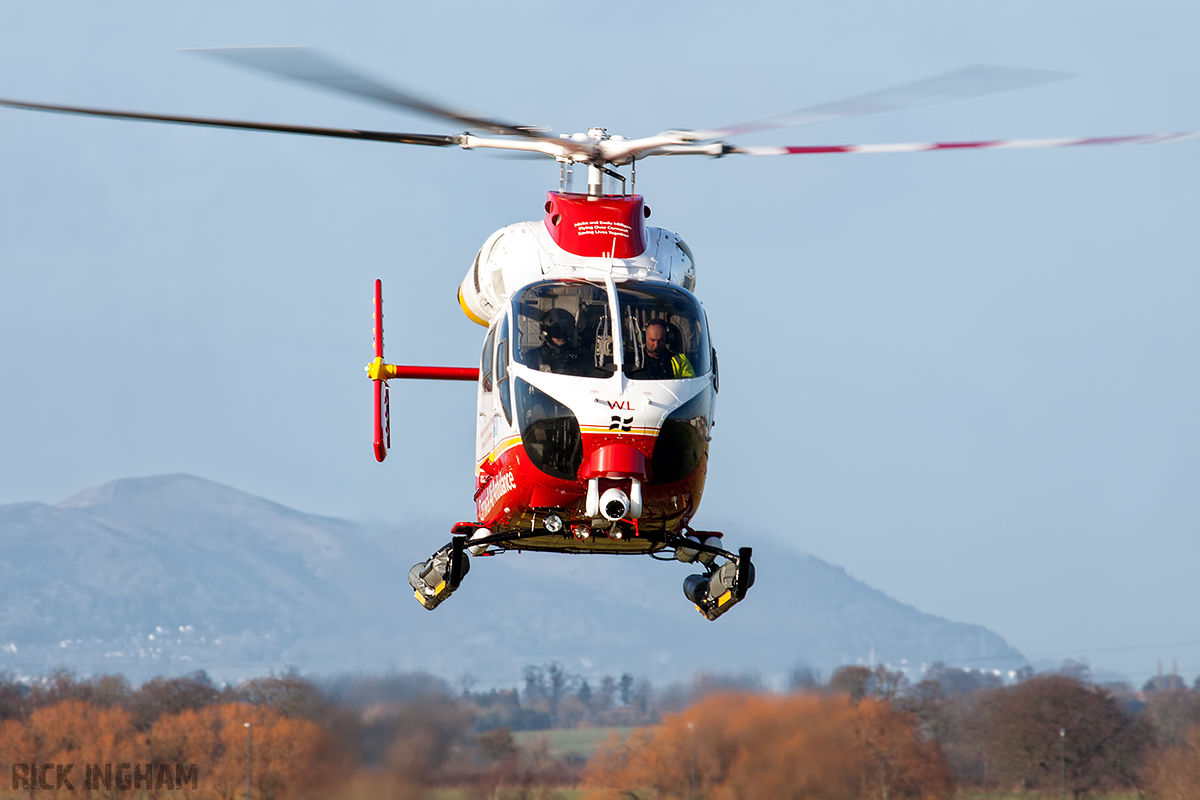 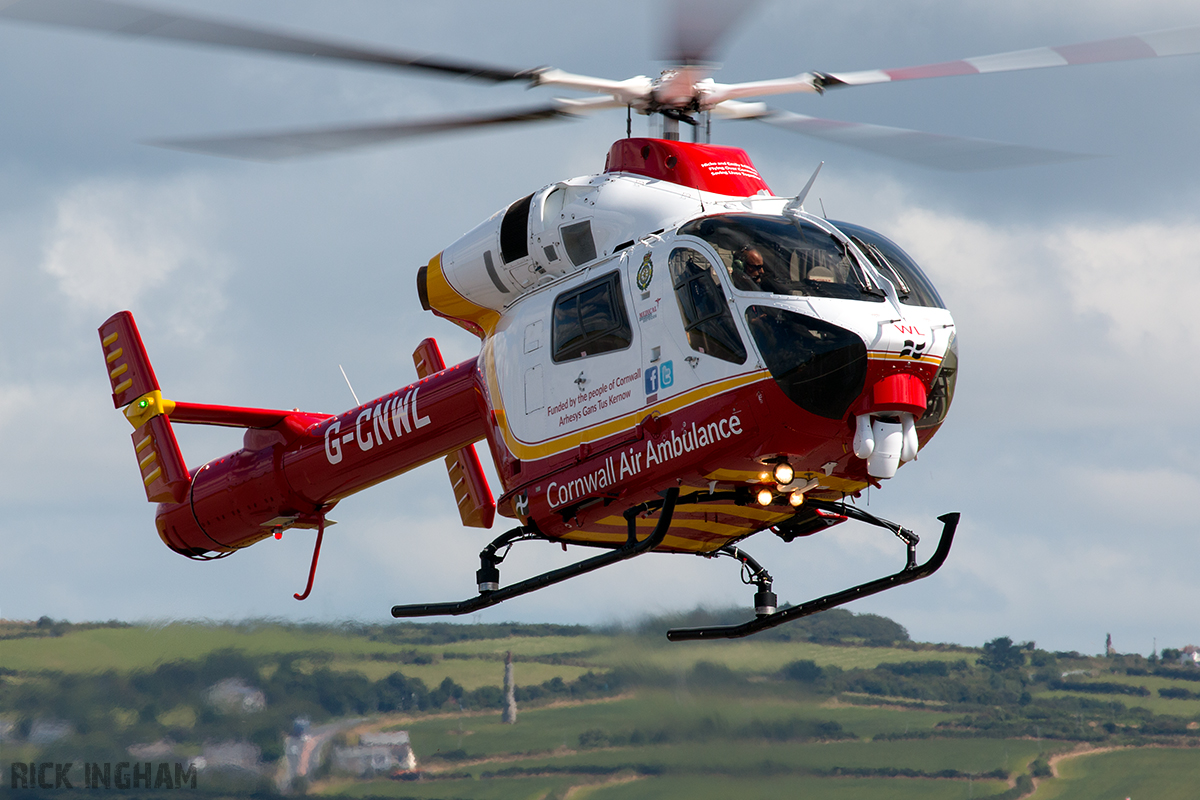 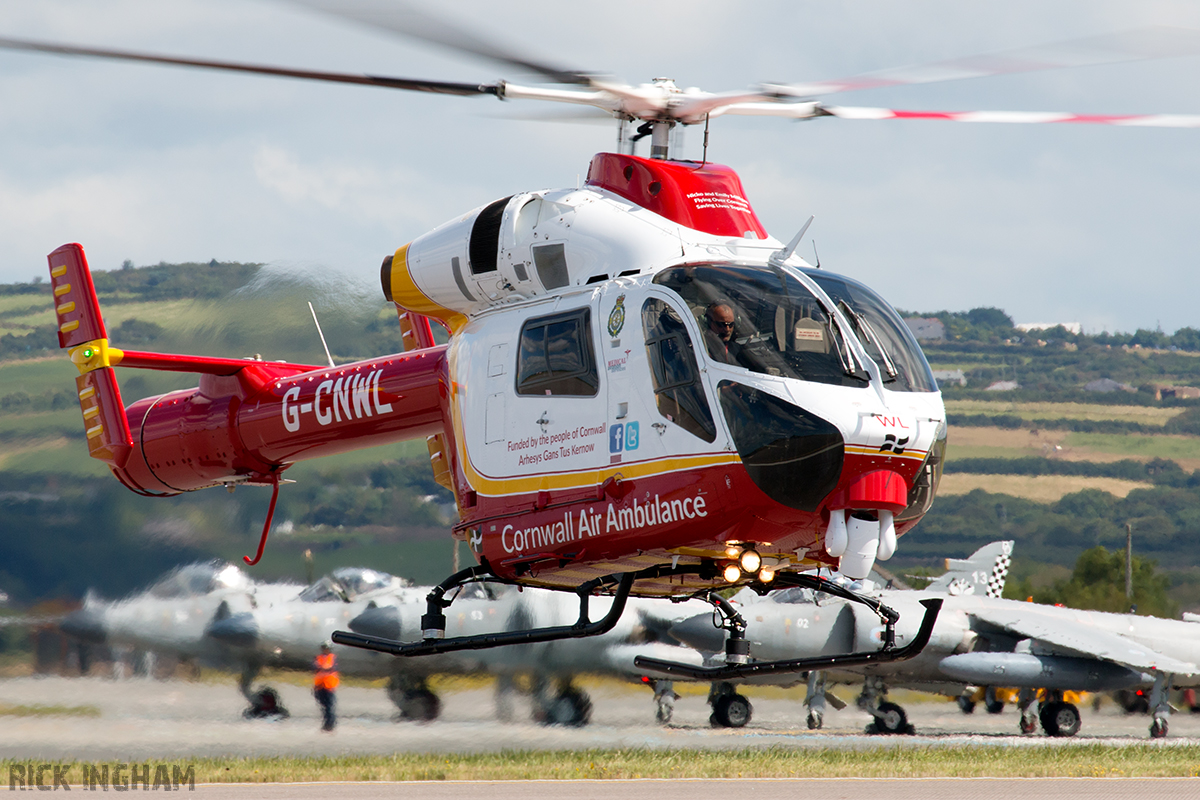 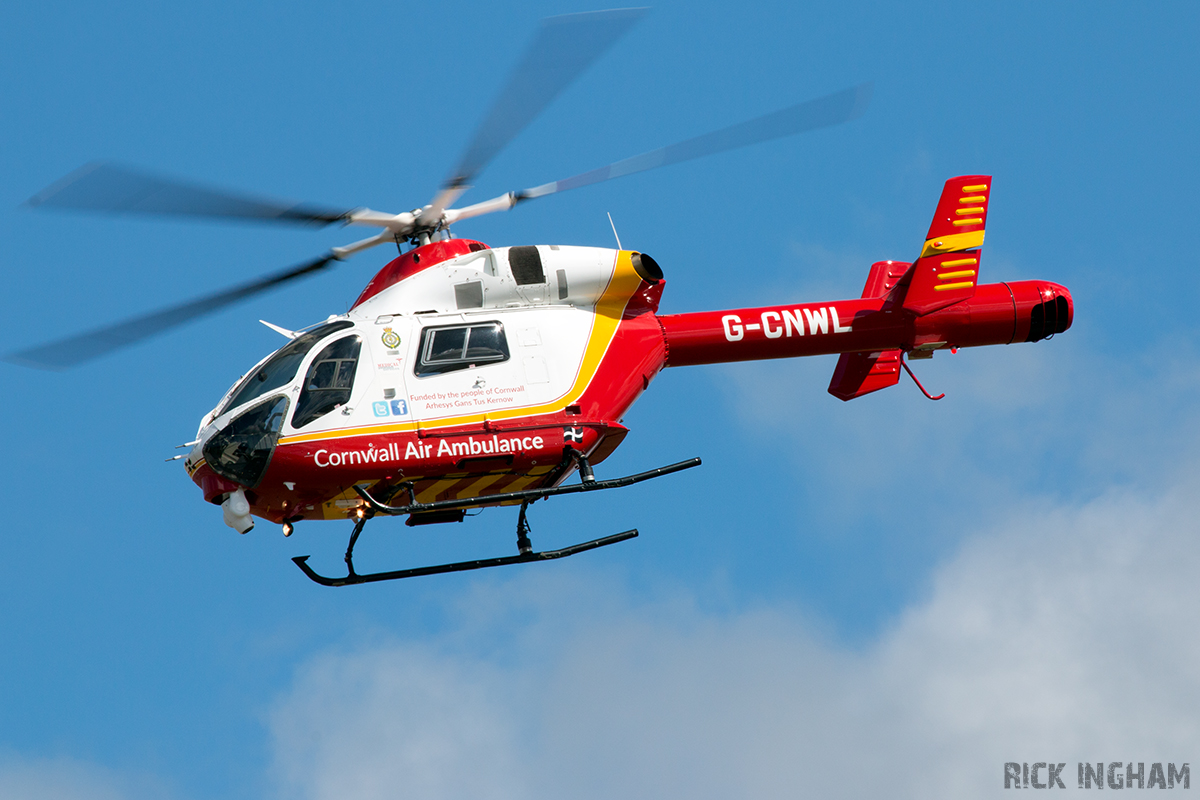 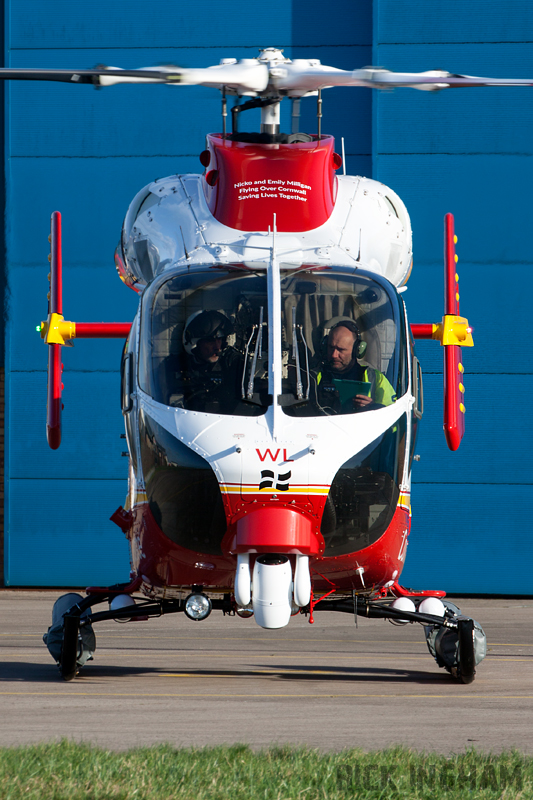 Cookies are short reports that are sent and stored on the hard drive of the user's computer through your browser when it connects to a web. Cookies can be used to collect and store user data while connected to provide you the requested services and sometimes tend not to keep. Cookies can be themselves or others.

So when you access our website, in compliance with Article 22 of Law 34/2002 of the Information Society Services, in the analytical cookies treatment, we have requested your consent to their use. All of this is to improve our services. We use Google Analytics to collect anonymous statistical information such as the number of visitors to our site. Cookies added by Google Analytics are governed by the privacy policies of Google Analytics. If you want you can disable cookies from Google Analytics.

However, please note that you can enable or disable cookies by following the instructions of your browser.