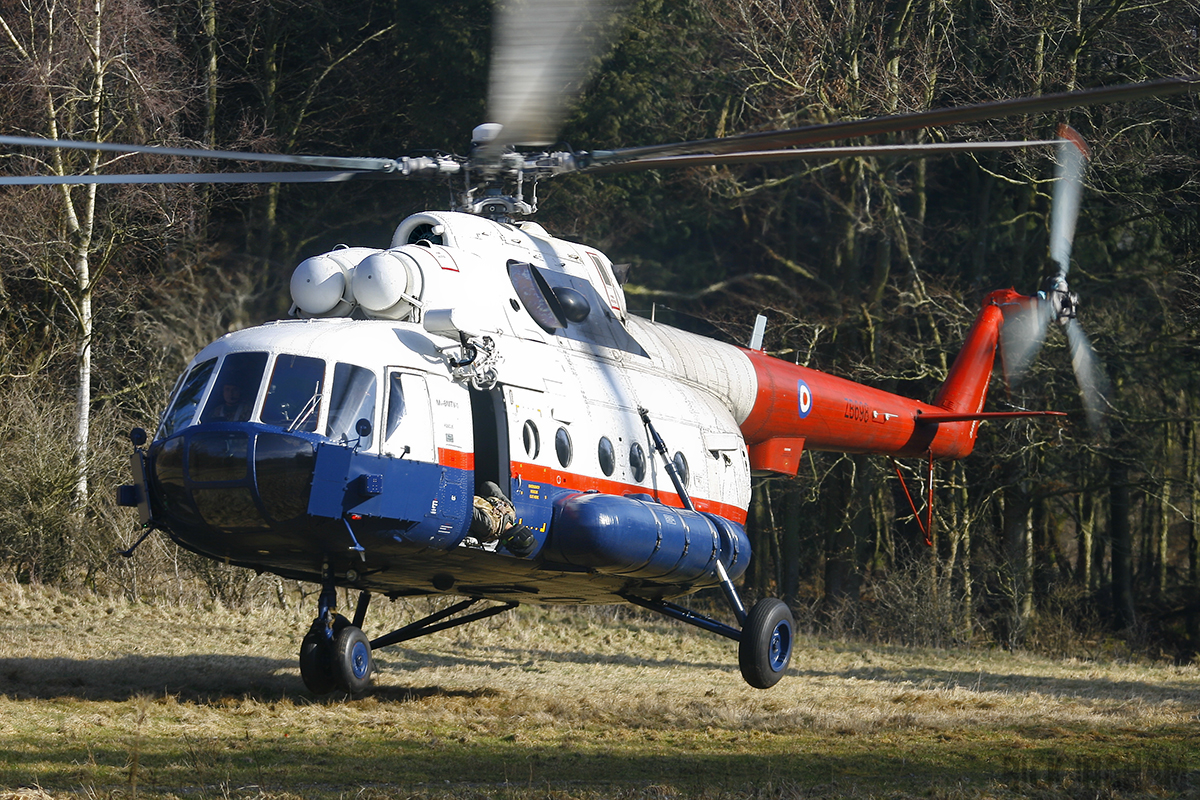 The Salisbury Plain in Wiltshire has contained many secrets over it's thousands of years. The mysterious Stonehenge and even the Big Cats of Edington. But if someone said that a Russian helicopter, flown by Afghan crew and tutored by a New Zealand pilot was calling Salisbury Plain home, you would be right to laugh. I spent 2009/2010 documenting the two elusive aircraft and finding out exactly what they were up to...

Project Curium was set up by the MoD to teach a small group of Afghan's to fly the Mi-17 to help re-build Afghanistan.
Curium was ran by a small Squadron named the Special Duties Squadron who were set up by QinetiQ and the Ministry of Defence.
The project was a Joint Helicopter Command inititive using aircrew from all three air arms, although the majority was the Fleet Air Arm/Royal Navy using 12 personnel.
Of these 12, 3 were Mi-17 instructors, having been educated on the type by private firm Concorde 21, 2 were Gazelle instructors, 3 taught Flight Engineers and the remainder were the HQ element. 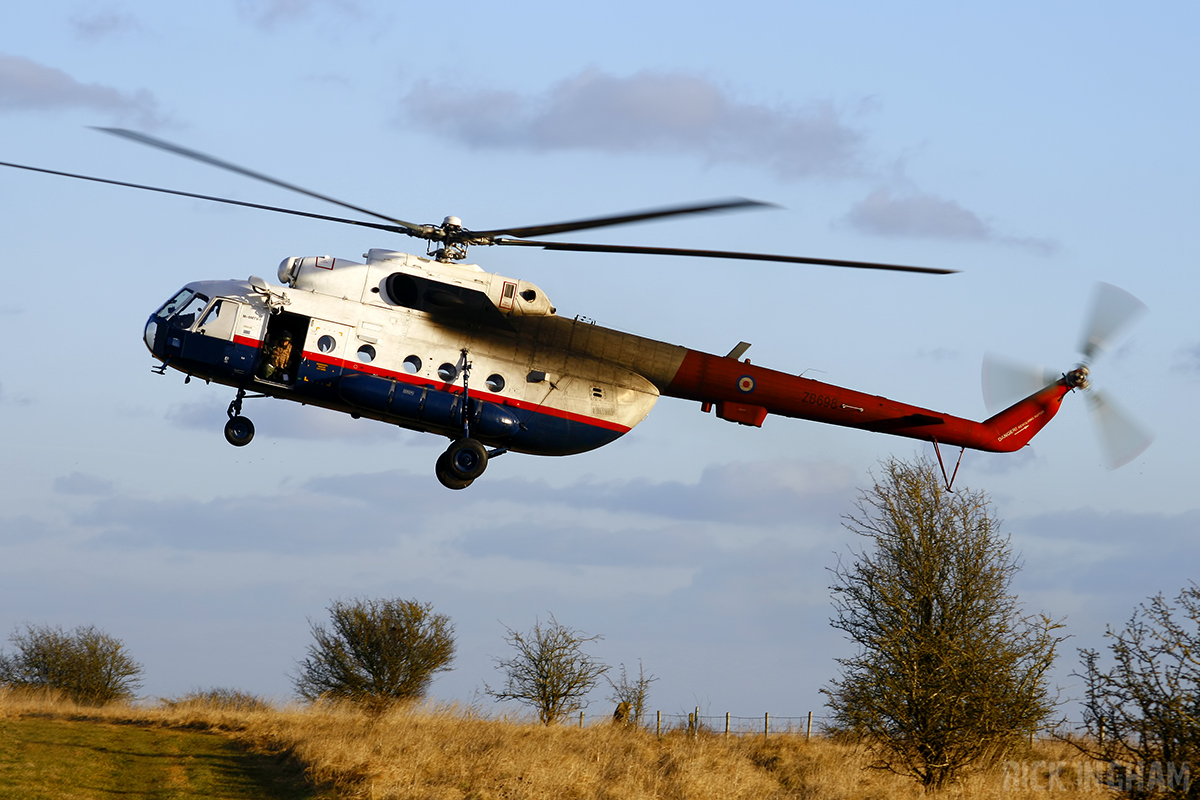 During the course of the project, 27 Afghans graduated, 18 of which were pilots and 9 flight engineers.
Karim, an Afghan student told Rick Ingham Photography:
"I am very lucky to study here. We will be one step ahead when we return to Afghanistan"
Fellow student, Saeed told us how he wanted to bring Peace to his country.
The first graduates of the course arrived in theatre in September 2009 and are now well respected in Afghanistan. 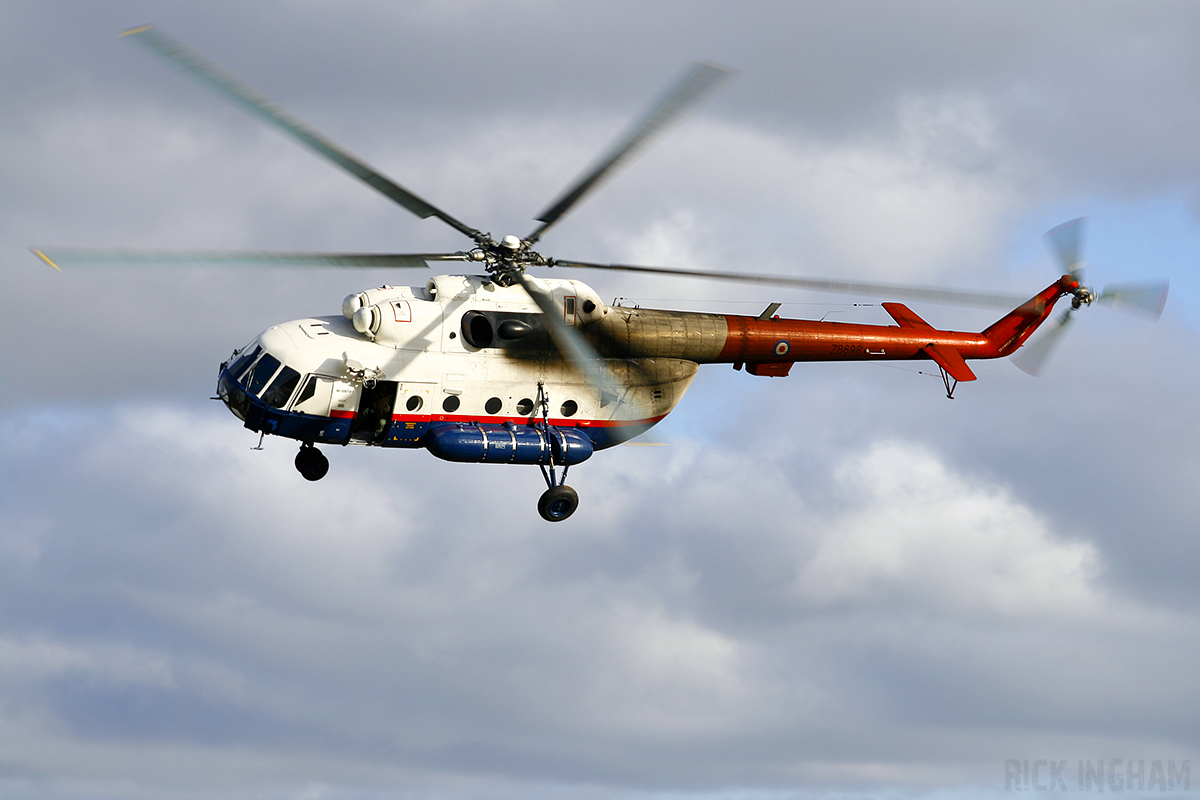 The Mi-17 Mk.1V is a military transport/gunship, the variant that can be quickly configured to fly a completely different mission at little notice.
The Mi-17 is the export version of the Mi-8, the main differences of the two being the tail rotor being on the port side and has engine covers at the intakes above the cockpit. The Mi-17 (the export name of the Mi-8) is powered by two Klimov TV3-117VM turboshaft engines that produces 2,200 shp compared to a Royal Navy Seaking which produces 1,400 shp. The Boscombe examples are 25 years old and have low flying hours. They feature some armour plates at the front, defence aids and larger fuel tanks on the sides which have been added since they were last seen in Bulgaria.
The Mi-17 is well suited to operating in hot and high conditions, which makes it an ideal aircraft for Afghanistan.
in May 2007, the international Combined Air Power Transition Force (CAPTF) helped rebuild The Afghan National
Army Air Corps (ANA Air Corps). CAPTF put 18 Mi-17 aircraft immediately into service as well as the United States to purchase 58 V5 variants which are due to be delivered by 2015. 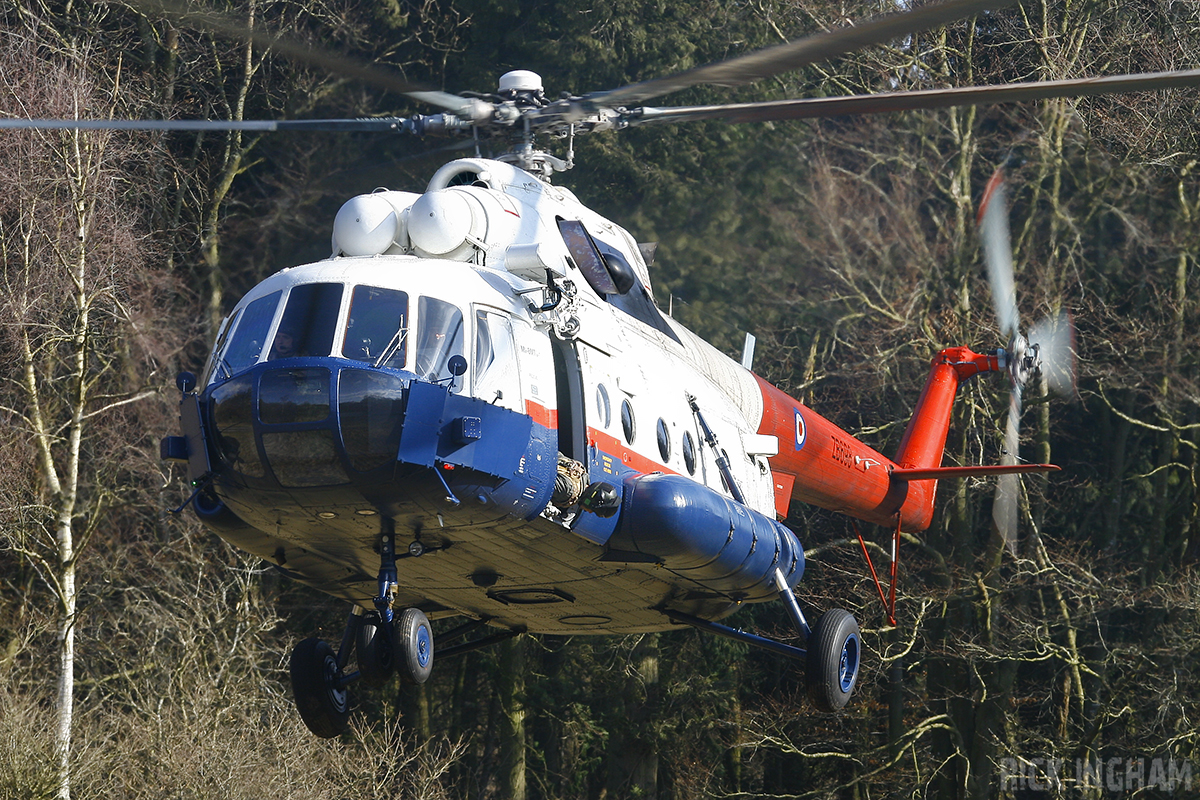 As part of the rebuilding effort, QinetiQ and the Ministry of Defence acquired two Mi-17 helicopters from the
Bulgarian Air force to teach Afghan aircrew how to operate the helicopter. The pair, were painted in the classic Boscombe down 'Raspberry Ripple' by Lithuanian company UAB Helisota before being flown by RAF C-17 ZZ172 into MoD Boscombe Down on 18th August 2008. 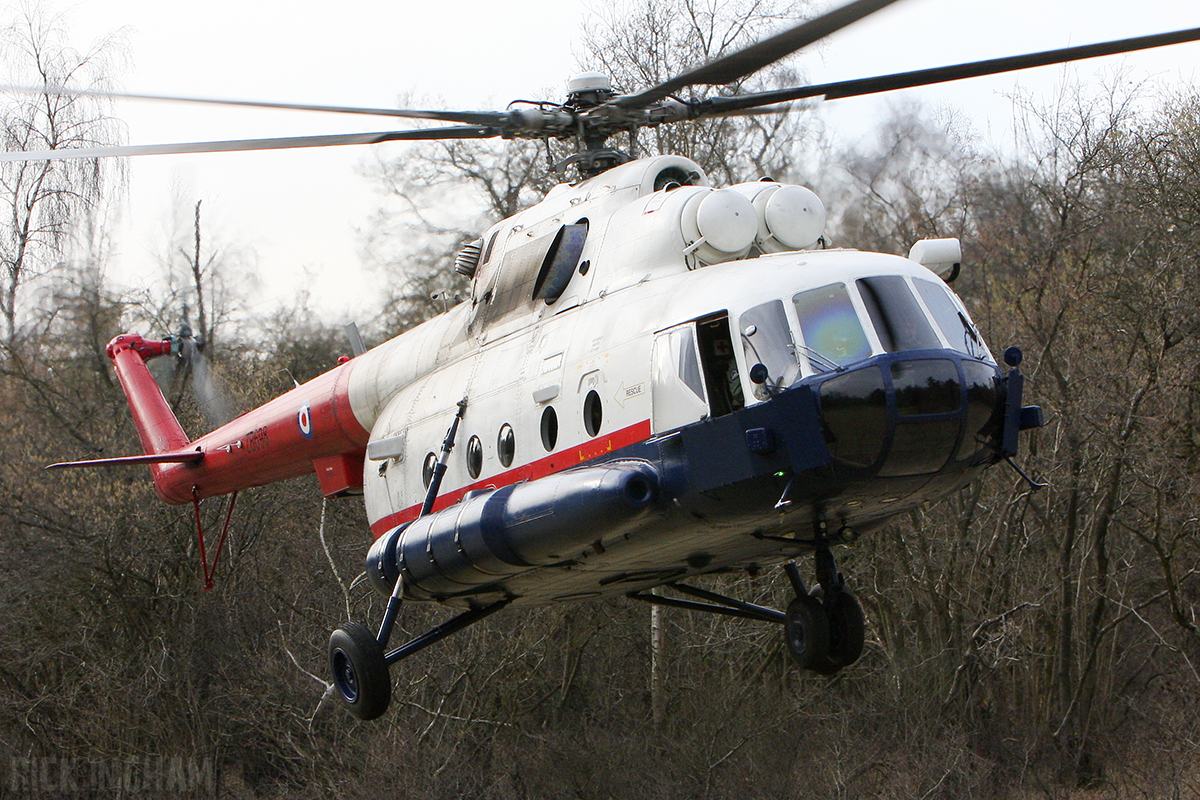 Due to the aircraft being completely different to western european helicopters, other nations such as Finland and Ukraine were contacted to gain their knowledge of the aircraft.
When Helisota received the aircraft there were around 900 errors that needed to be corrected in order for the two helicopters to be UK military registered as ZB697 and ZB698.
Also a brand new maintenance schedule was drawn up requiring the aircraft to be serviced every 25 hours.Jeff Gardner, Technical Manager of Project Curium described the serviceability of the Mil 17's as; "On a comparison to UK machines, or maybe a bit better..." 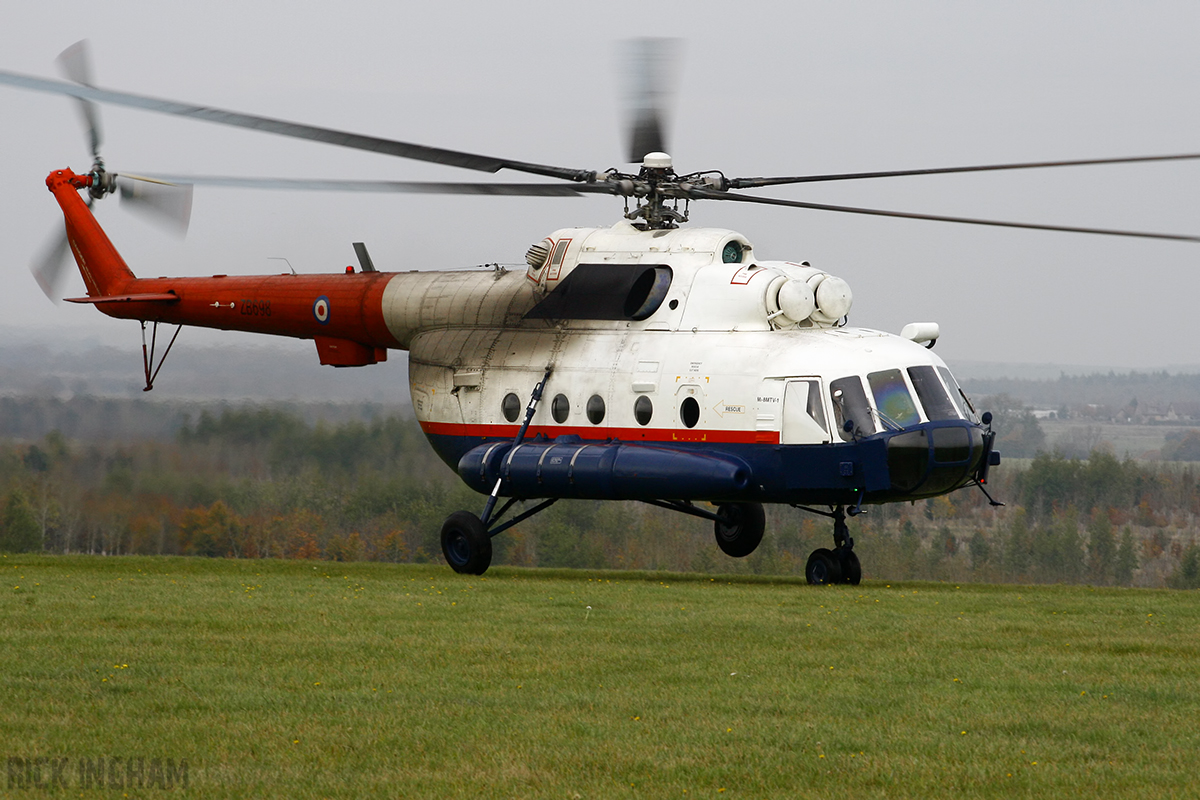 When the students arrived in the UK they attended an English language course and were taught mathematics at the Defence School of Languages, Beaconsfield.
They then reported to RAF Cranwell where they received 10 hours tuition on the Slingsby Firefly before ending up at MoD Boscombe Down for 60 hours flying on the Gazelle being taught basic rotary training and low level flying. Only then do they fly the Mi-17, which they were given 45 hours/around 4 months.
Once the course is completed they return to Afghanistan and fly alongside more experienced pilots. The United States are also running similar courses and all nations produce aircrew for one umbrella organization, ISAF. 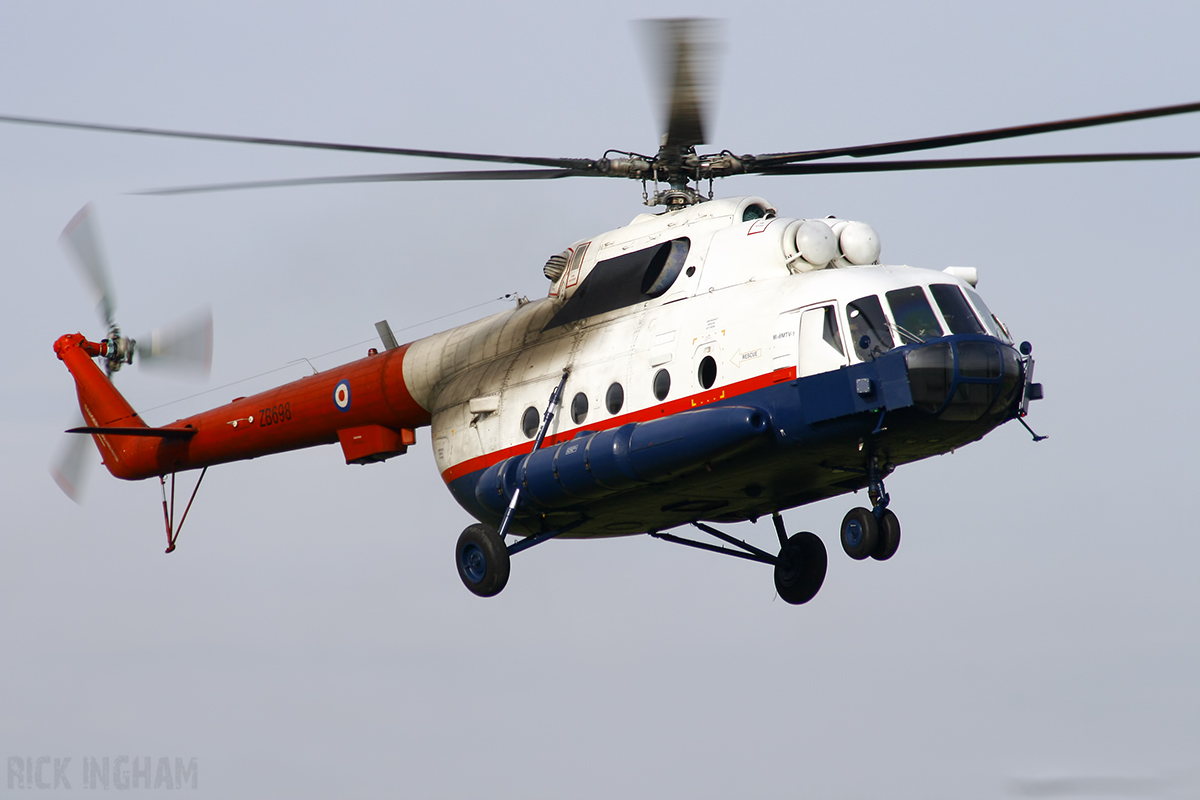 On the 31st March 2010 Project Curium came to a close with the two Mi-17 aircraft being donated to the Afghan National Army. An Antonov AN-124 collected the two helicopters with the crew being escorted off base whilst they were loaded. After a short time they left, bringing an end to an era that won't be forgotten to the locals of Salisbury Plain. 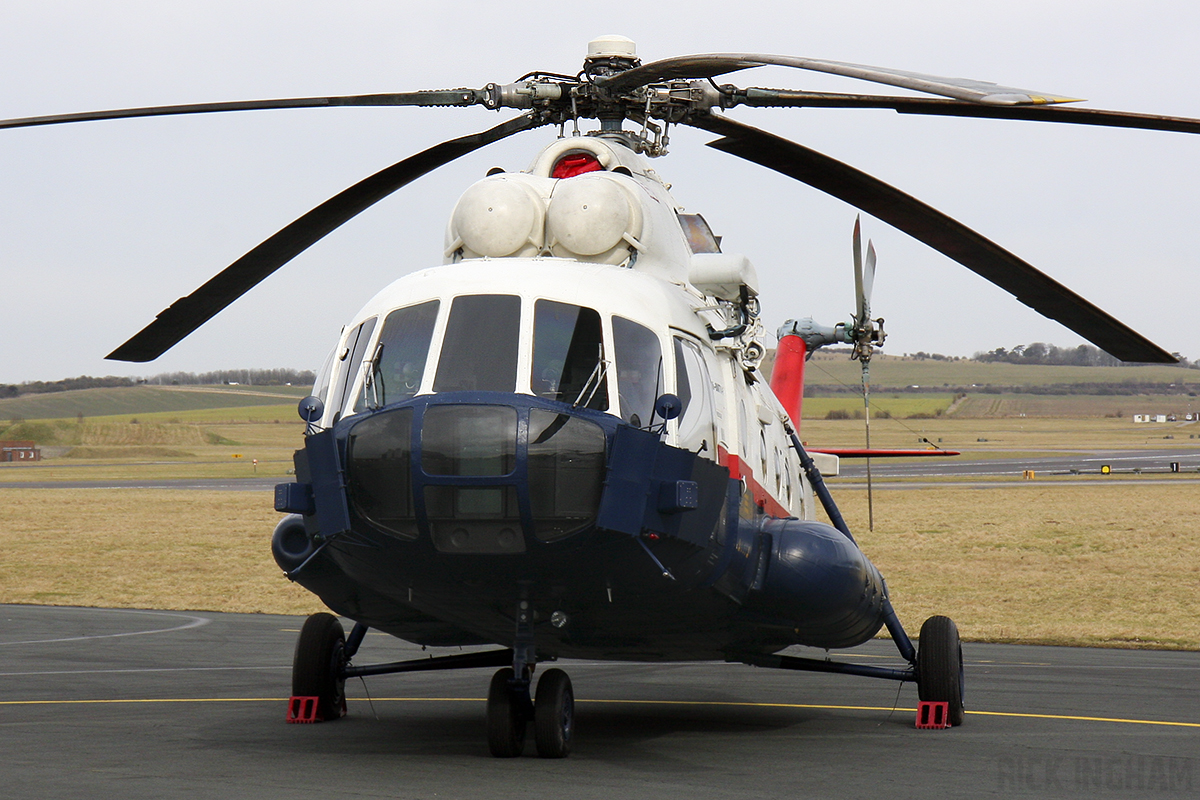 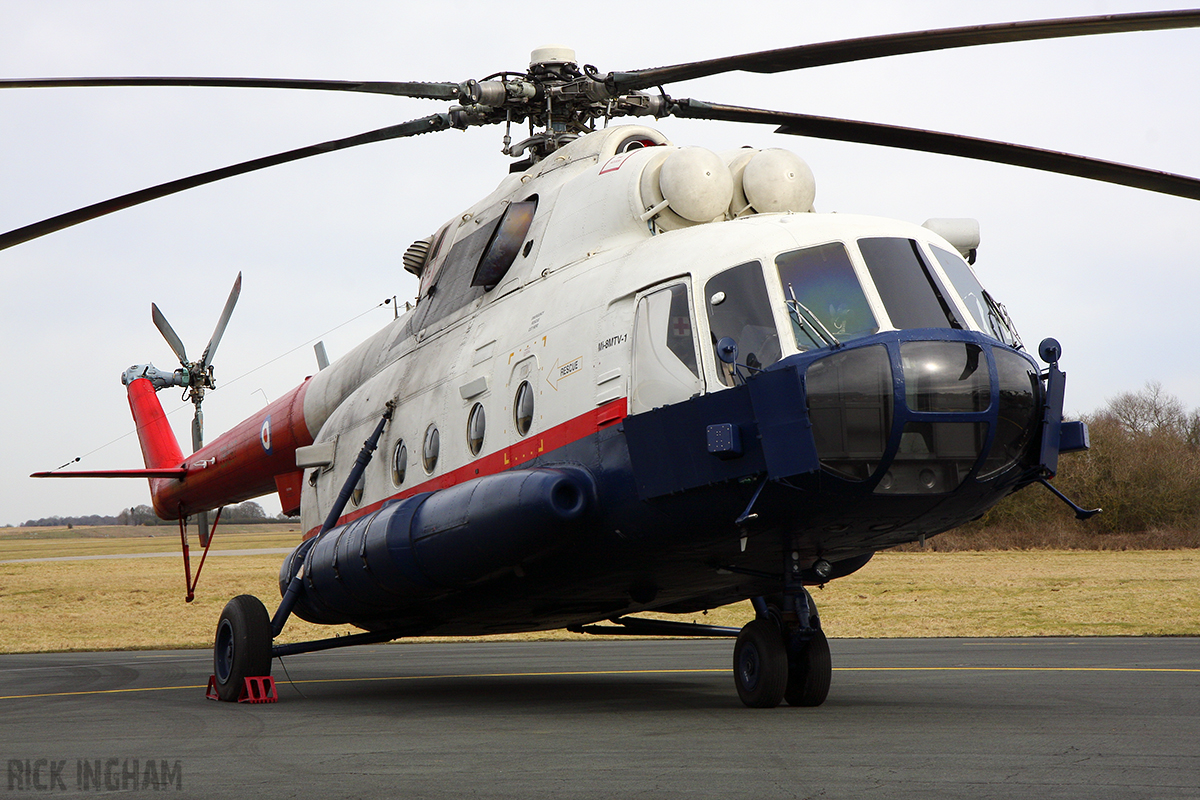 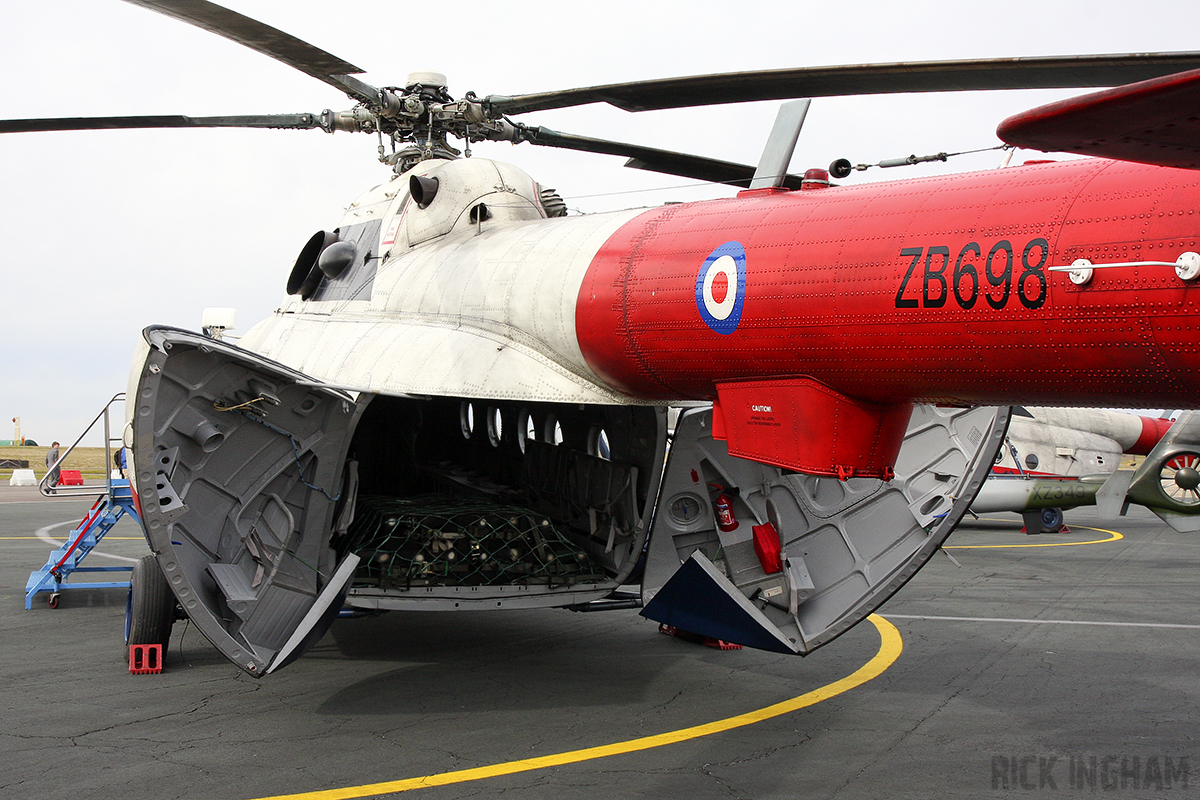 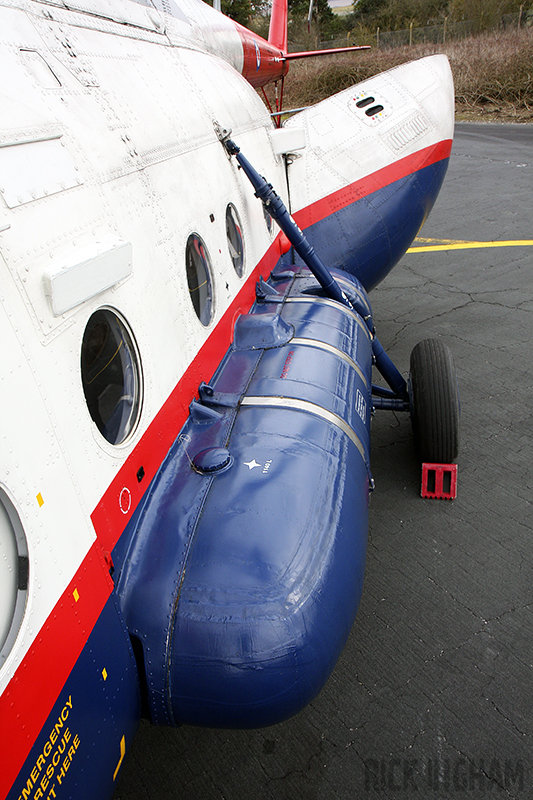 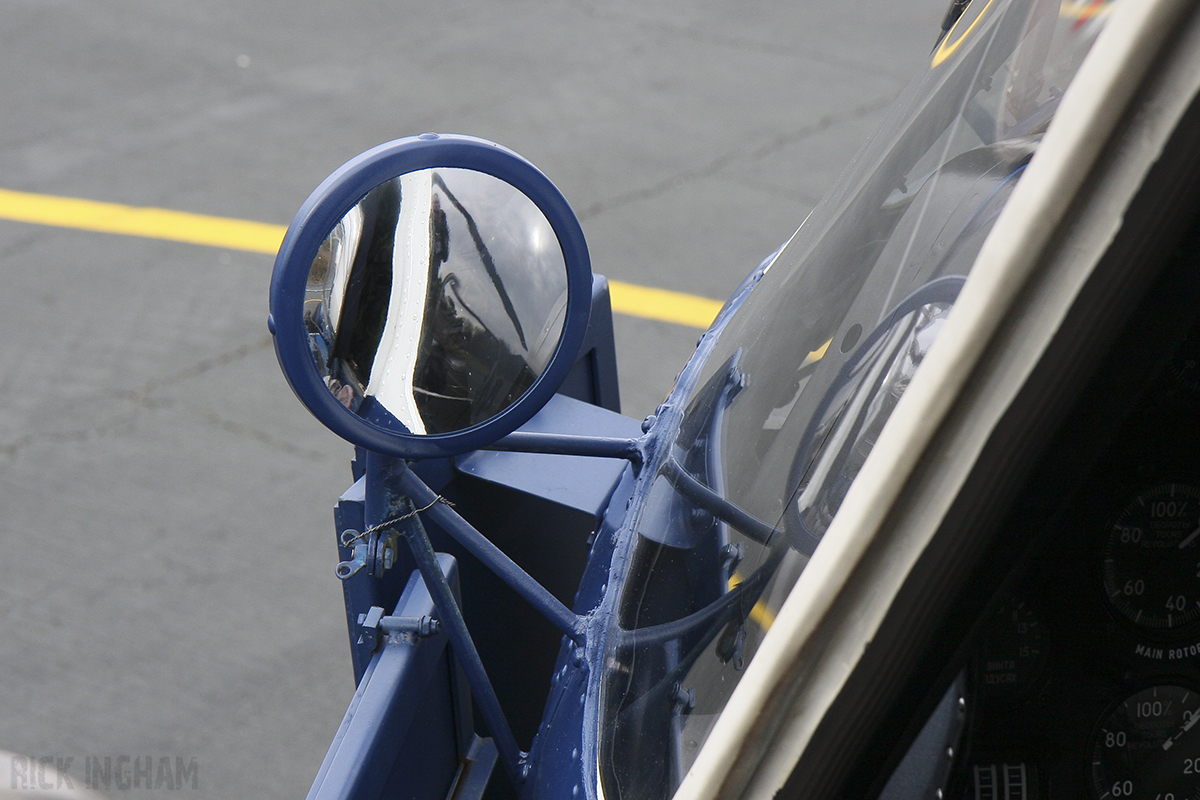 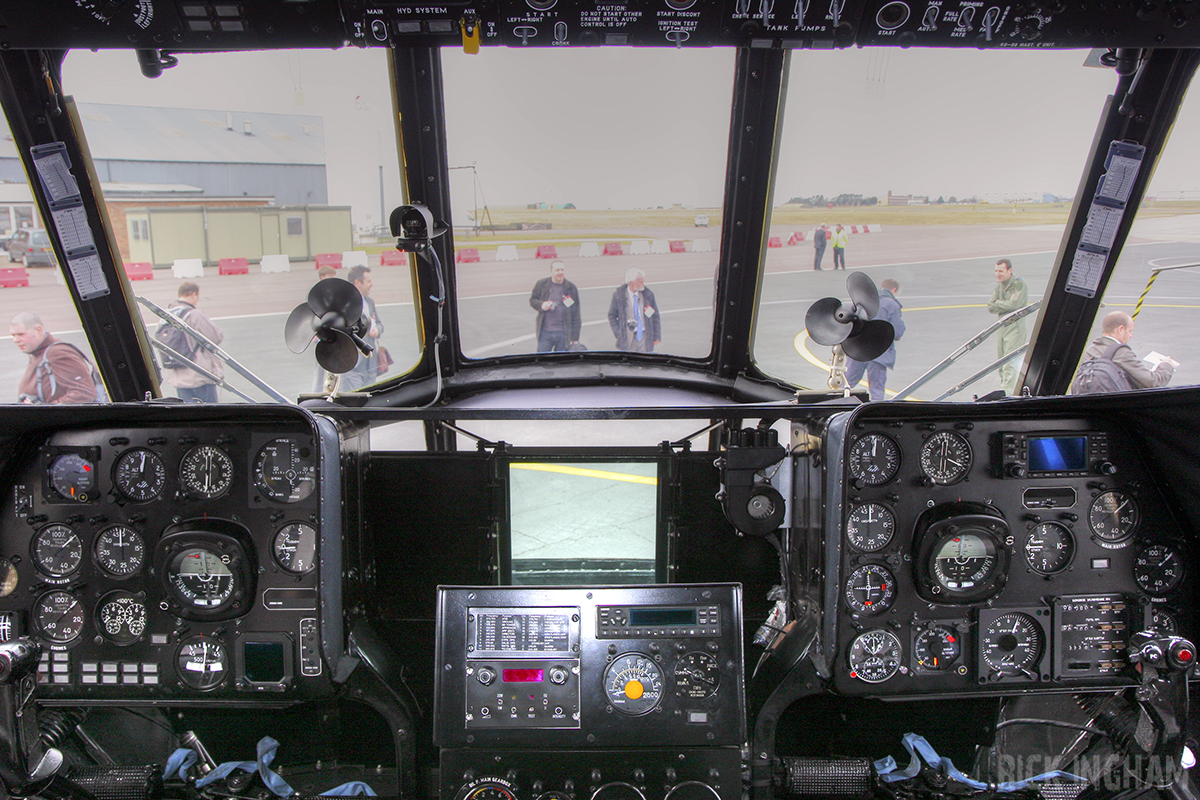 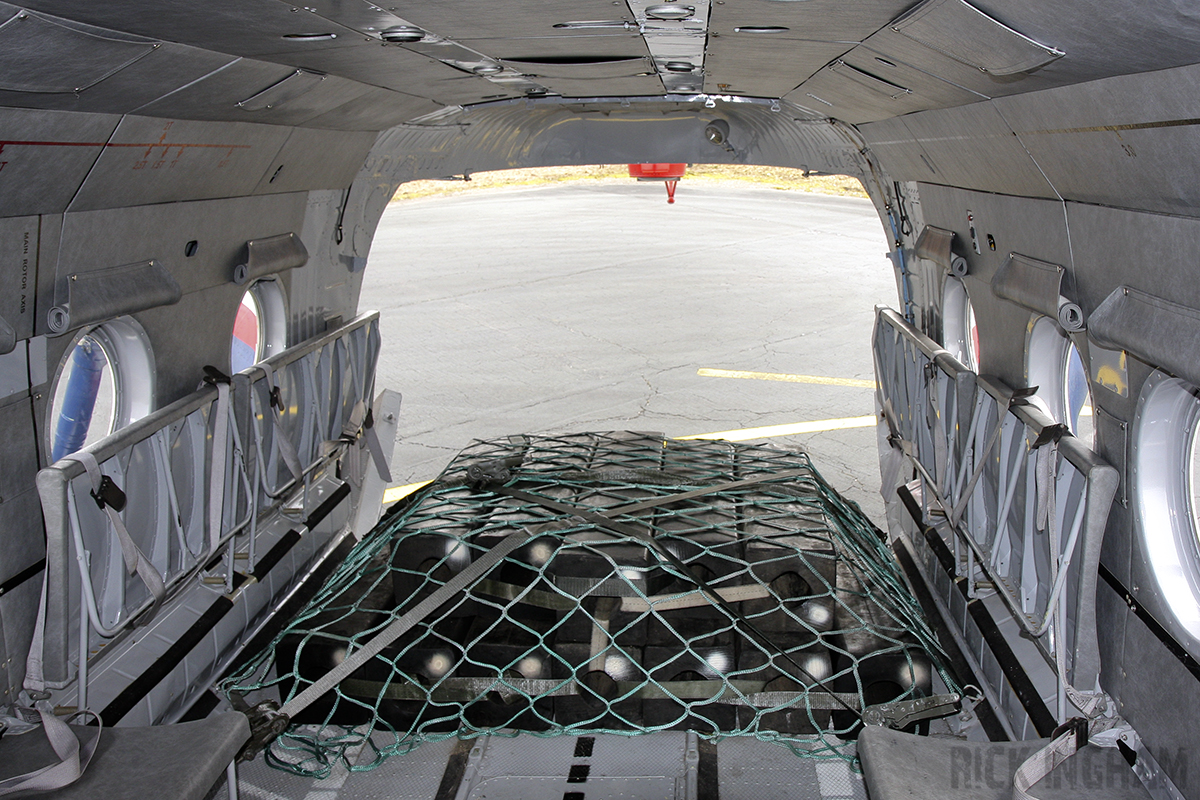 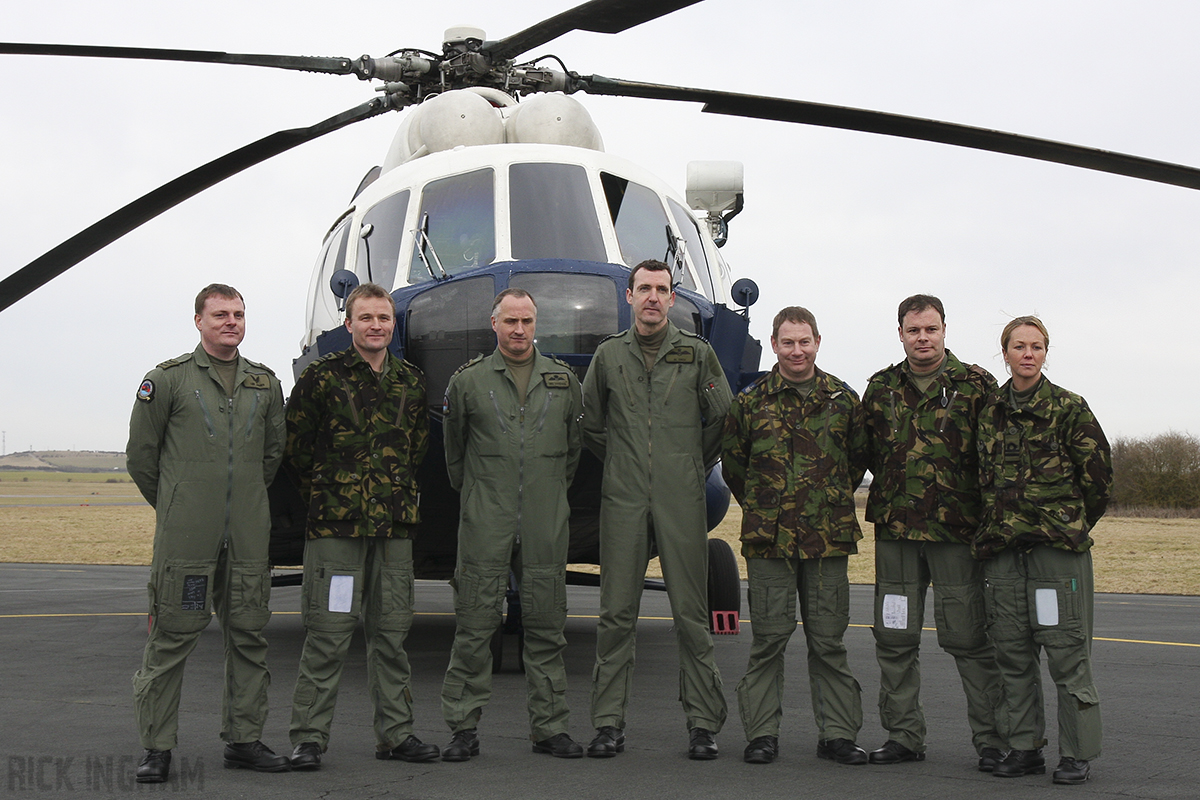 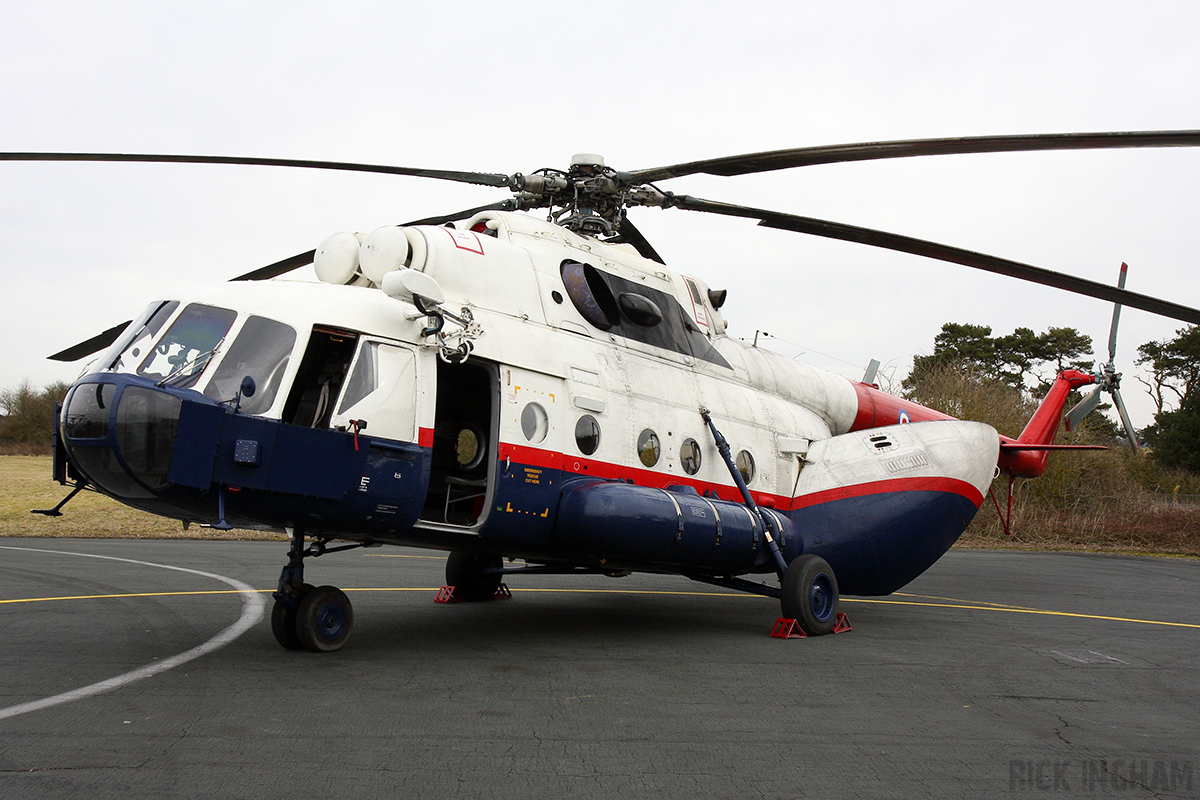 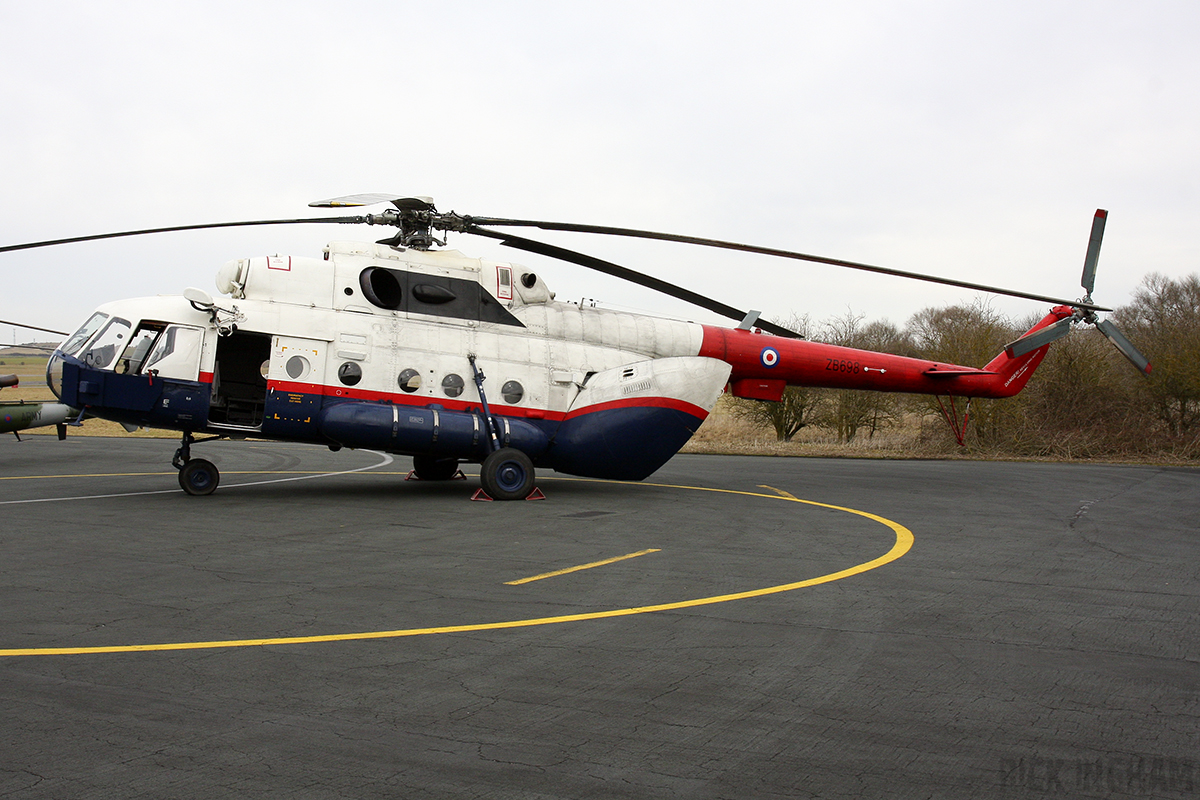 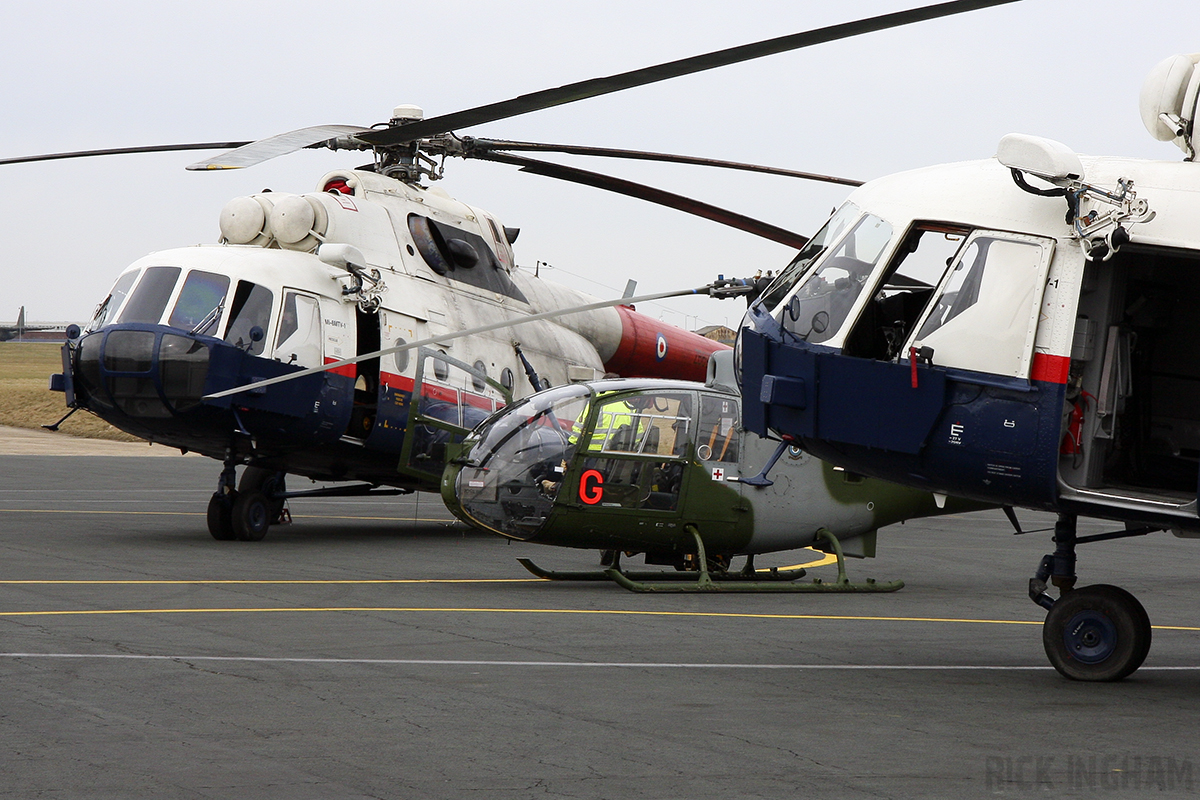 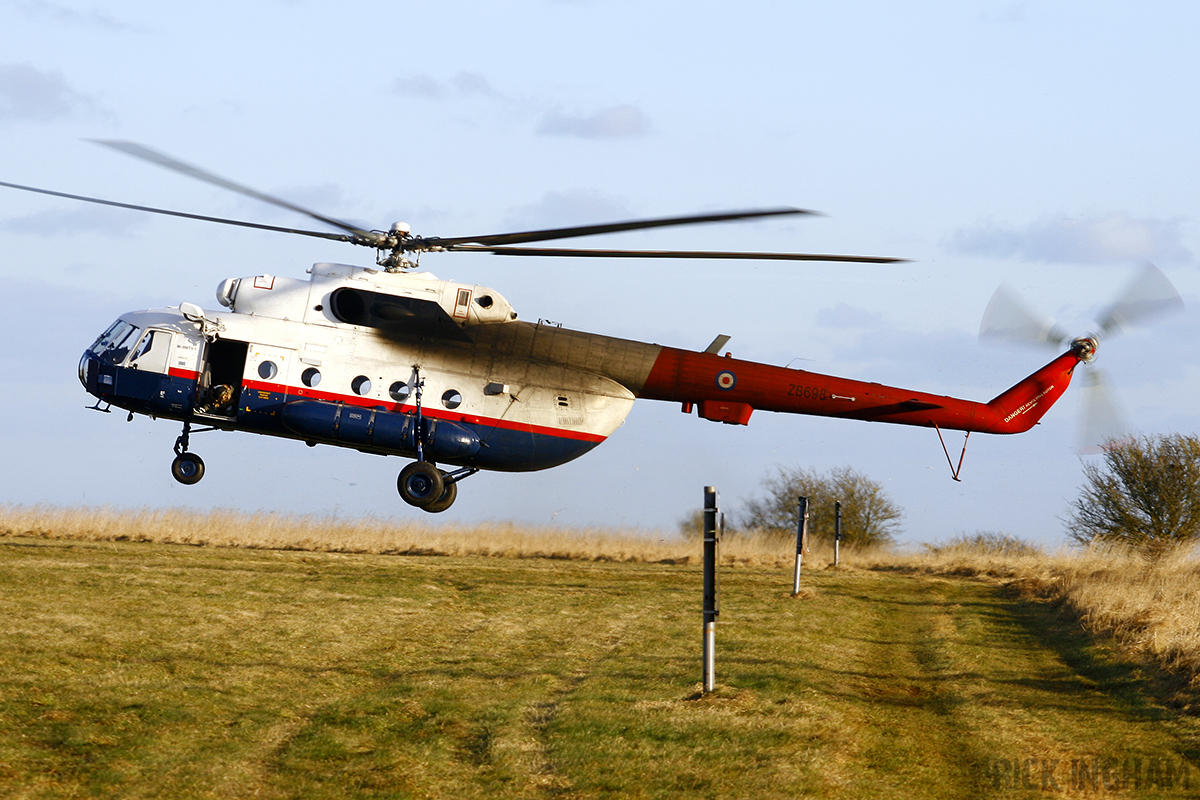 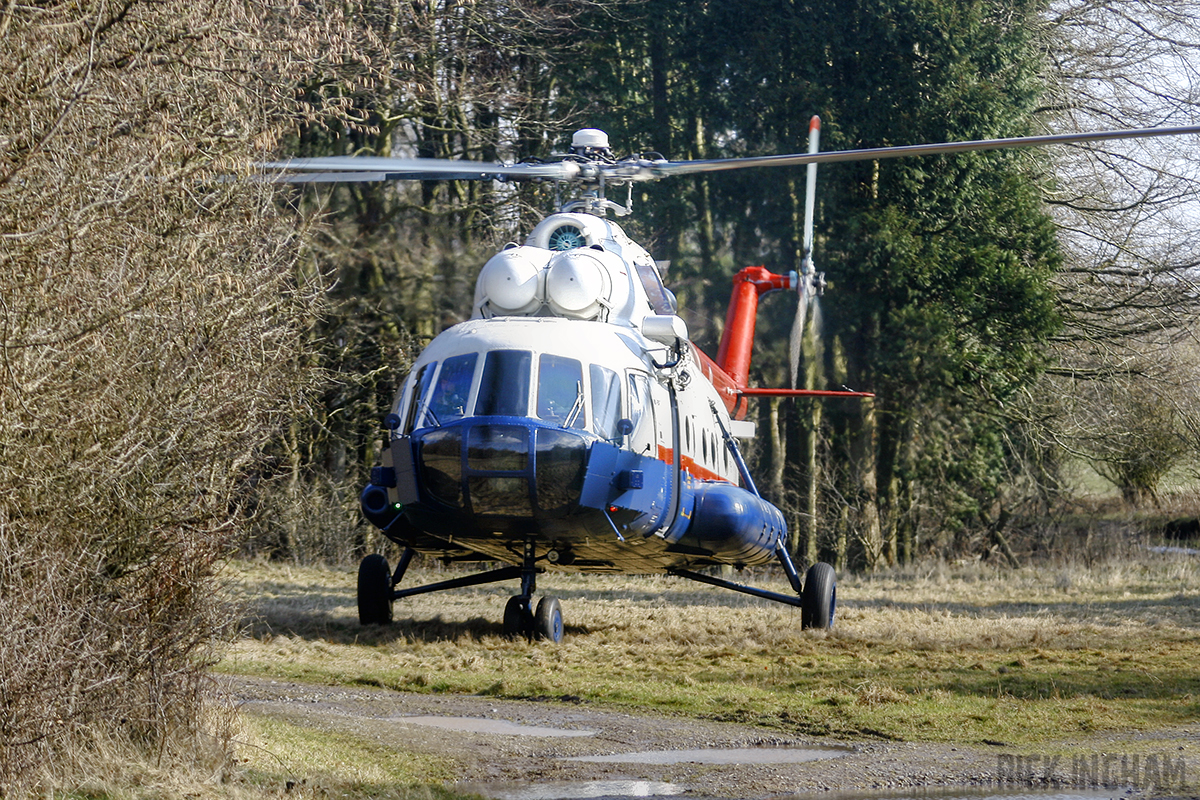 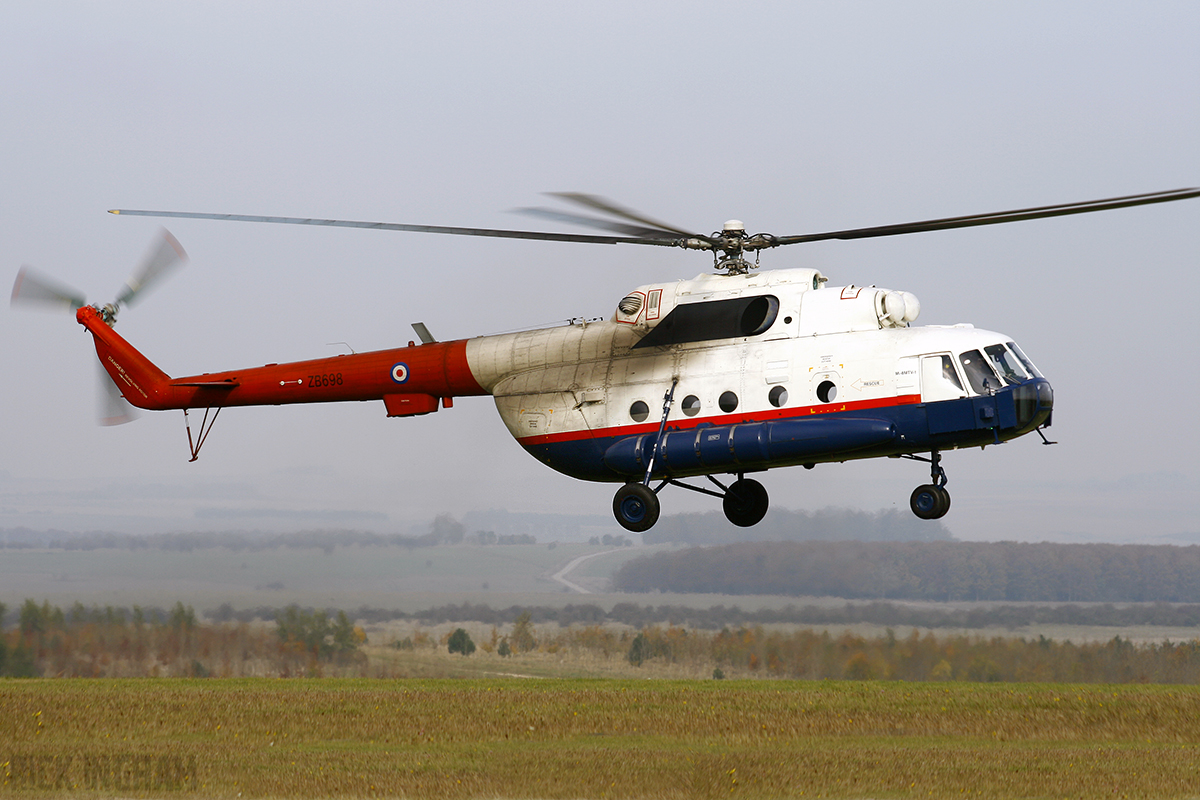 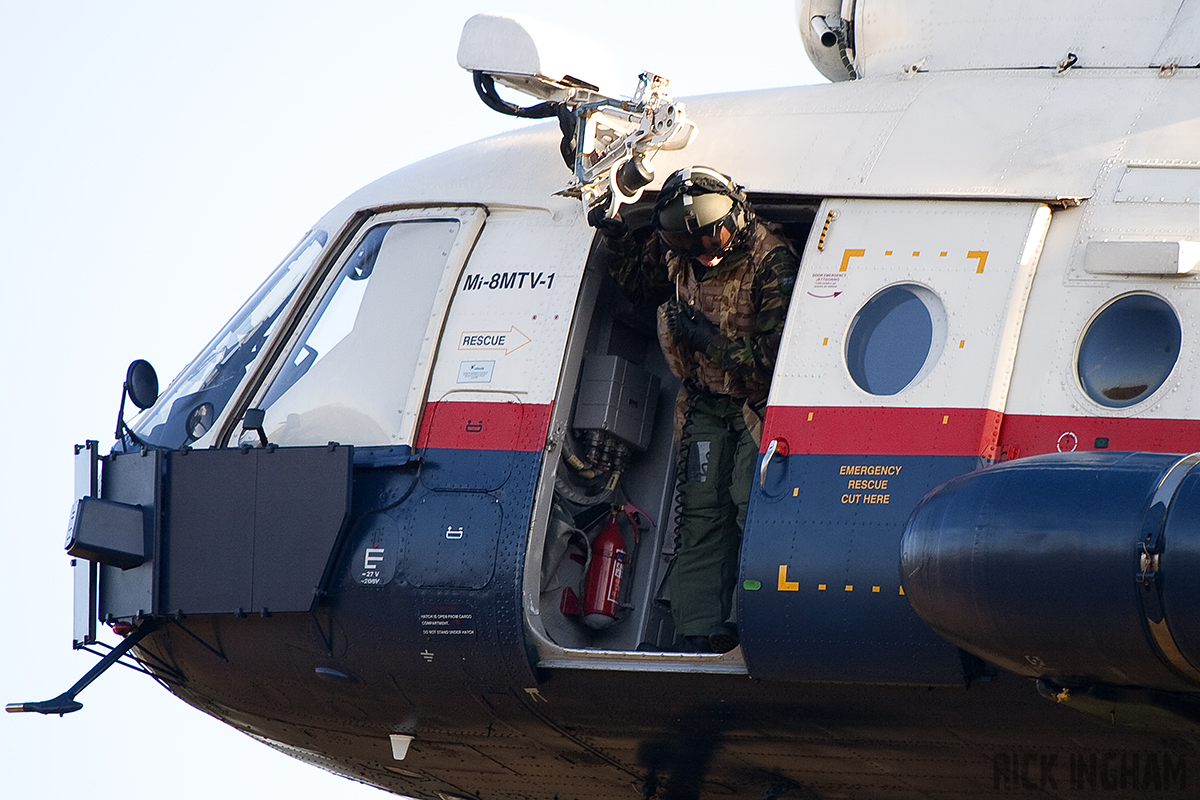